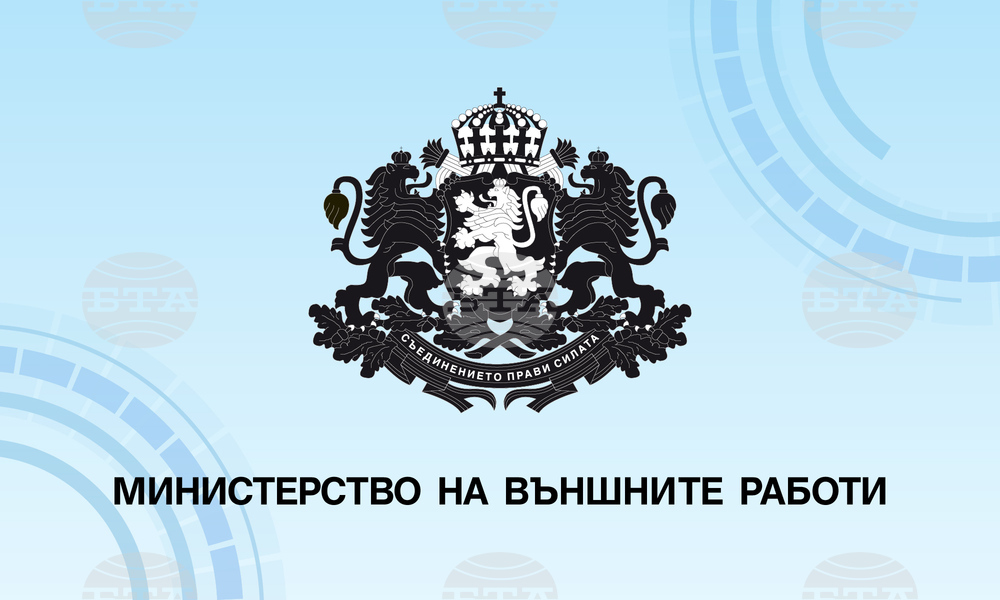 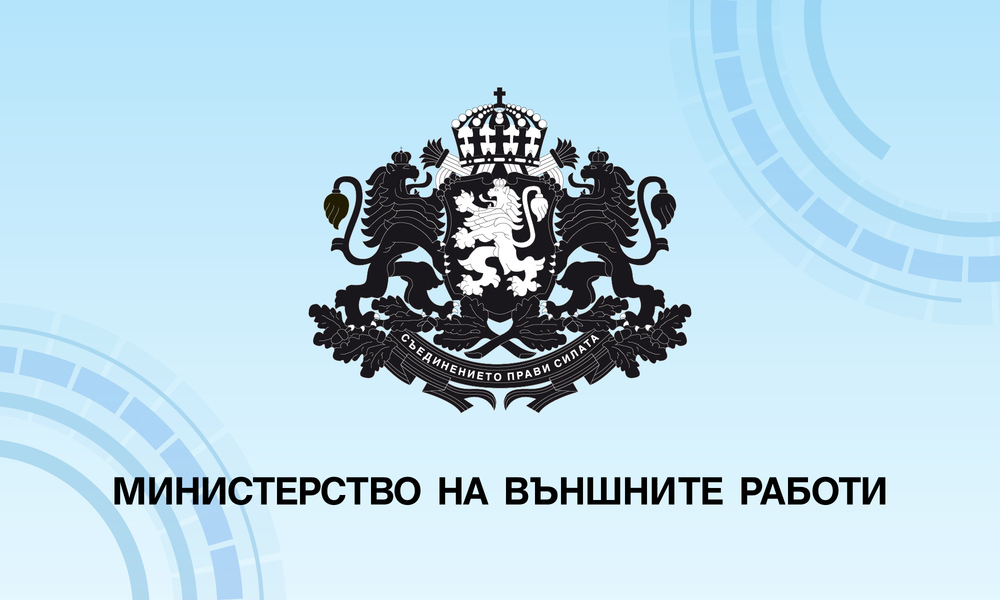 Minister of Foreign Affairs of the Republic of Bulgaria

Second Summit for Information and Democracy

The continuous deterioration of media freedom worldwide is not only an alarming trend when it comes to guaranteeing the freedom of expression but a serious threat for the protection of all human rights.

Regretfully, we are going through times when attempts to silence, control media outlets or curb the right to reliable information across the globe are being used as а weapon. The unparalleled rise of fake news and narratives erodes the independence and pluralism of the media and thus, undermines the foundation of democracy itself.

On the other hand, we see the strong intentions of the international community to tackle the spread of disinformation campaigns around the world. I am glad that Bulgaria is part of those efforts. My country welcomes and supports all commitments devoted to strengthening cooperation on media freedom and safety of journalists. Related to that we are very excited that the Association of the Balkan News Agencies – Southeast Europe will be headquartered in Sofia and the Bulgarian News Agency’s Director General will serve as its Secretary General for a period of three years. The leadership of the Agency will have as a priority the cooperation on combating fake news.

In addition, the Bulgarian authorities are focussing on the same priorities domestically. In the midst of the pandemic, we adopted a National Plan with the main  objectives to protect journalists against intimidation and harassment, including increased transparency of related investigations; as well as organisation and funding of public service media; and transparency of media ownership.

We are also a member of the Group of friends on the Safety and Protection of Journalists and the Media Freedom Coalition, where together with our partners we advocate for independent and free media. Moreover, we firmly believe that we need to act now as well as that the goals of the New Deal for Journalism must be fully achieved if we are to preserve progress and our common values.

With that, I am pleased to announce Bulgaria’s support for the Journalism Trust Initiative under the Partnership for Information and Democracy. We consider this initiative yet another building block in advancing media freedom, discouraging hate speech and propaganda for the achievement of a truly democratic society.

I would like to assure you that Bulgaria would continue to be committed to these goals.