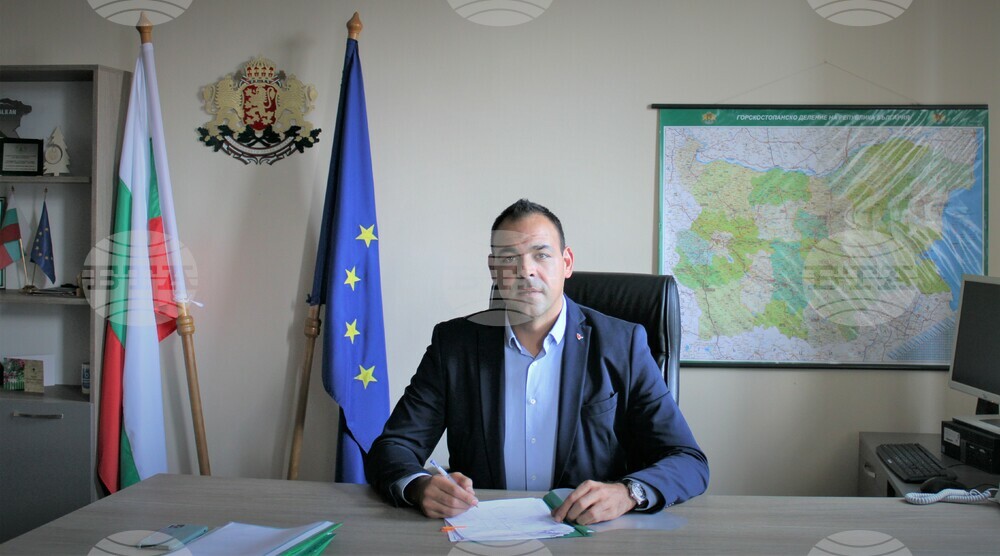 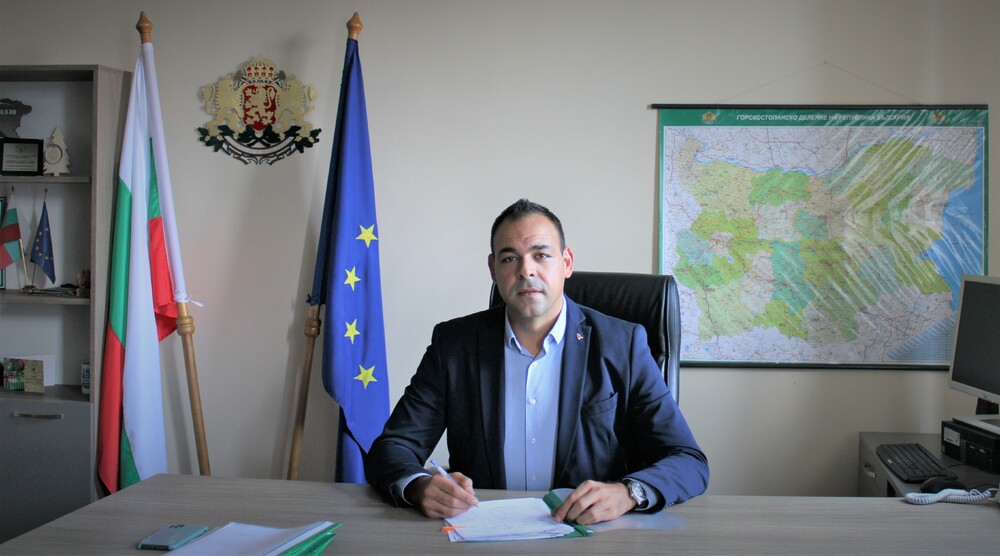 Stoyan Toshev has been appointed as Exexcutive Director of the Forest Executive Agency, the authority said Monday. Toshev is replacing Filip Kovashki, who vacated the position.

Toshev holds a masters degree in forestry from the University of Forestry. He began work in the sector as a forest warden at the Sofia State Forestry. In 2011 he was employed at the Sofia Regional Forestry Directorate where he held various positions, becoming its deputy director in 2016 and its director in 2019. He held the position to date.