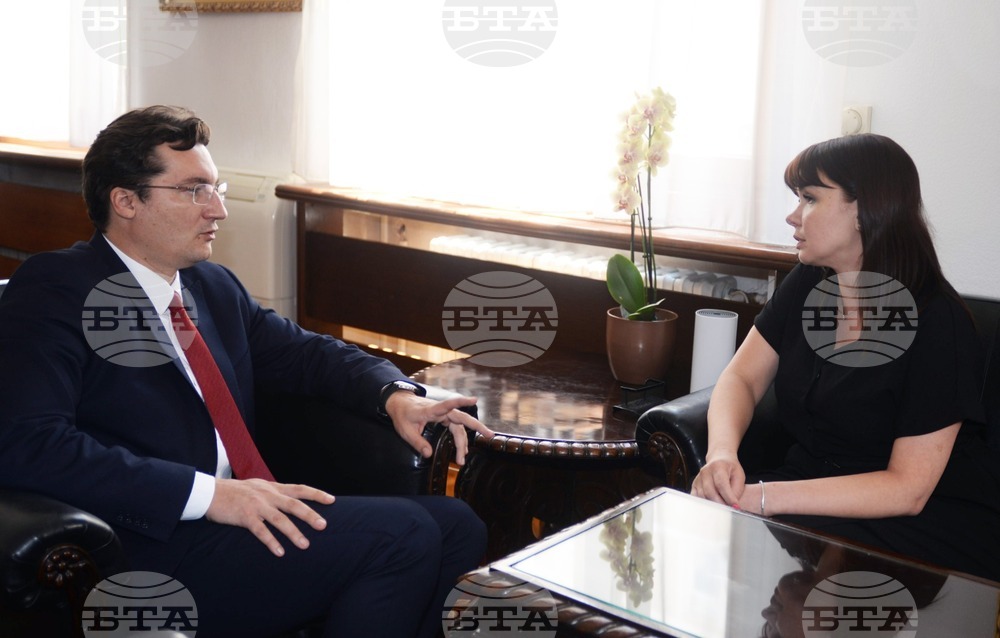 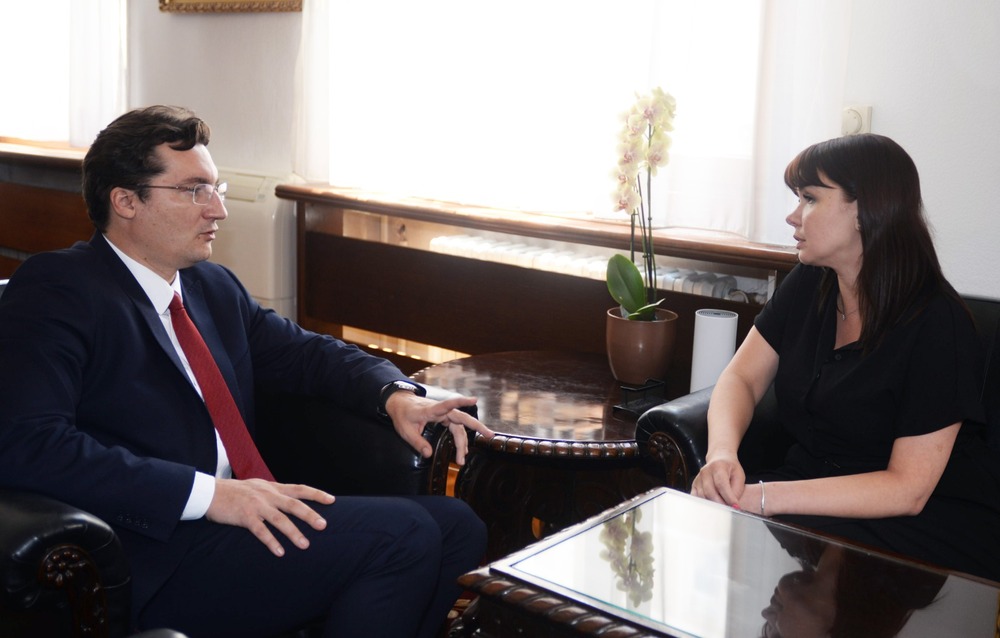 The meeting took place a day before amendments to the Judicial System Act come into force, that would guarantee the European delegated prosecutors here their own building, administration, and budget. The amendments were adopted on July 27.

The meeting was also attended by Dimitar Belichev: the European delegated prosecutors accredited by the European Public Prosecutor's Office (EPPO) to organize the administration's activities.