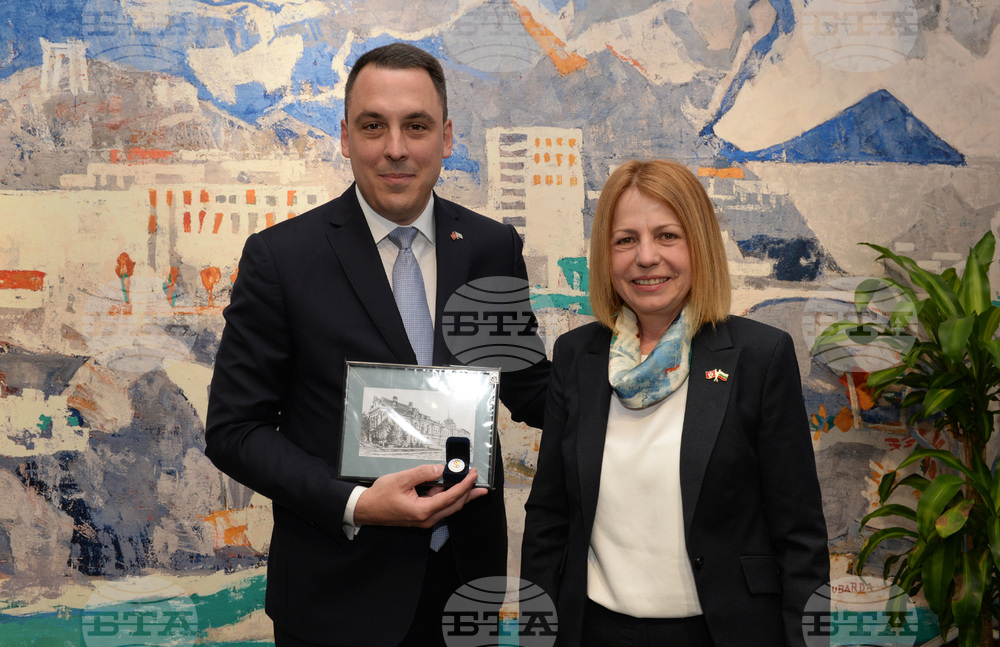 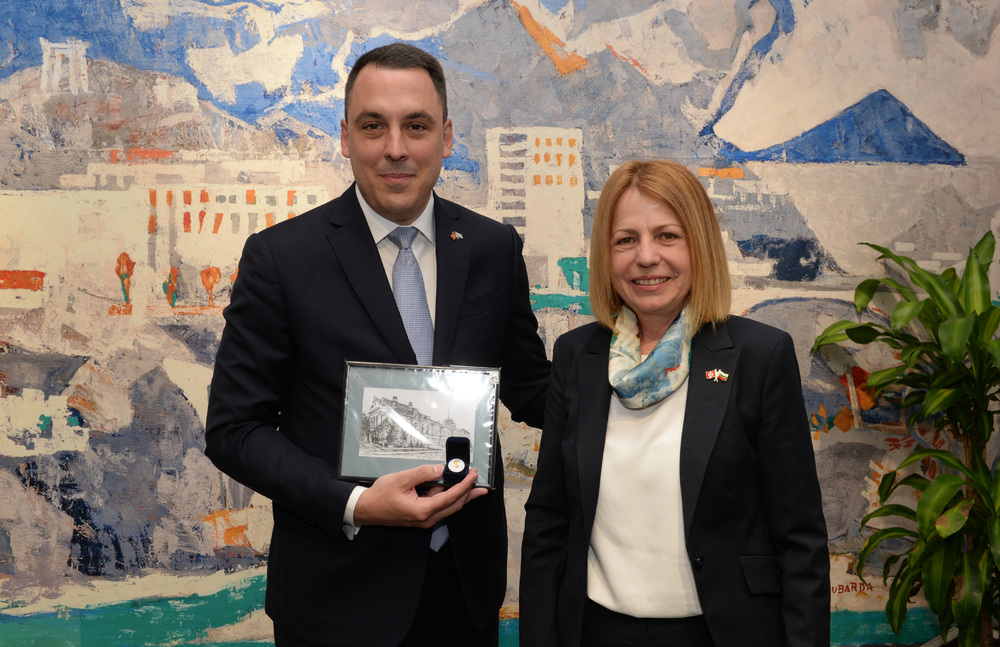 Sofia Mayor Yordanka Fandakova joined mayors of the region at the Podgorica Forum mottoed "Cities as Driving Forces of Change in the Spirit of an Area," Sofia City Hall said in a press release on Saturday.

Within the framework of the conference, Fandakova held a working meeting with Podgorica Mayor Ivan Vukovic.

The two agreed on continued cooperation between the two capital cities in green policies and the environment. Sofia and Podgorica will keep up their efforts in urban landscaping and climate change mitigation.

Sofia is developing street landscaping standards with the help of Sofia University and the University of Forestry. These standards come complete with recommendations for planting, maintenance and conservation, Fandakova said. Projects for landscaping of public transport routes have already been implemented in Bulgaria's capital. On Fandakova's proposal, Podgorica will get familiar with Sofia's landscaping experience, expertise and good practices.

The two cities will also work jointly on urban mobility and traffic management. During a visit to Sofia, Mayor Vukovic toured the Traffic Management Centre whose good practices and models will be applied in Podgorica.

Podgorica and Sofia will cooperate in natural-disaster and crisis management. The Sofia municipal emergency response teams will participate in an international exercise drilling earthquake response in the Western Balkans. The Bulgarian rescuers will arrive at Tiva Airport by a Spartan aircraft and will bring specialized search and rescue equipment.

At the meeting, Vukovic expressed admiration at Sofia's achievements in recent years, describing the Bulgarian capital as a role model for Podgorica and a natural partners of the successful sustainable and green cities of Vienna, London and Ljubljana.

Bulgaria's Ambassador to Montenegro Meglena Plugchieva was presented at the meeting between the two mayors.