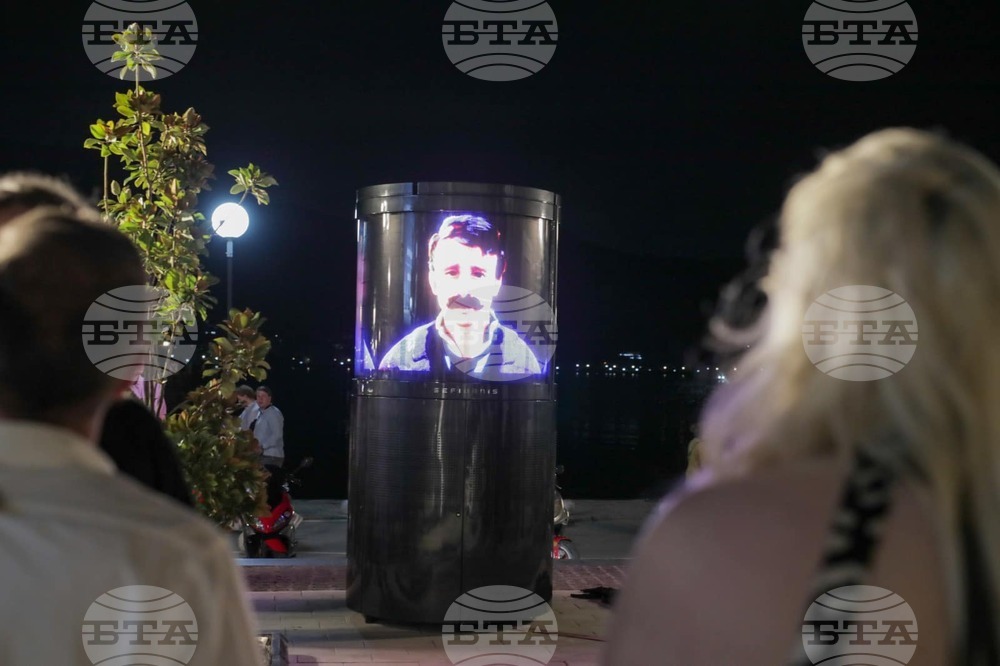 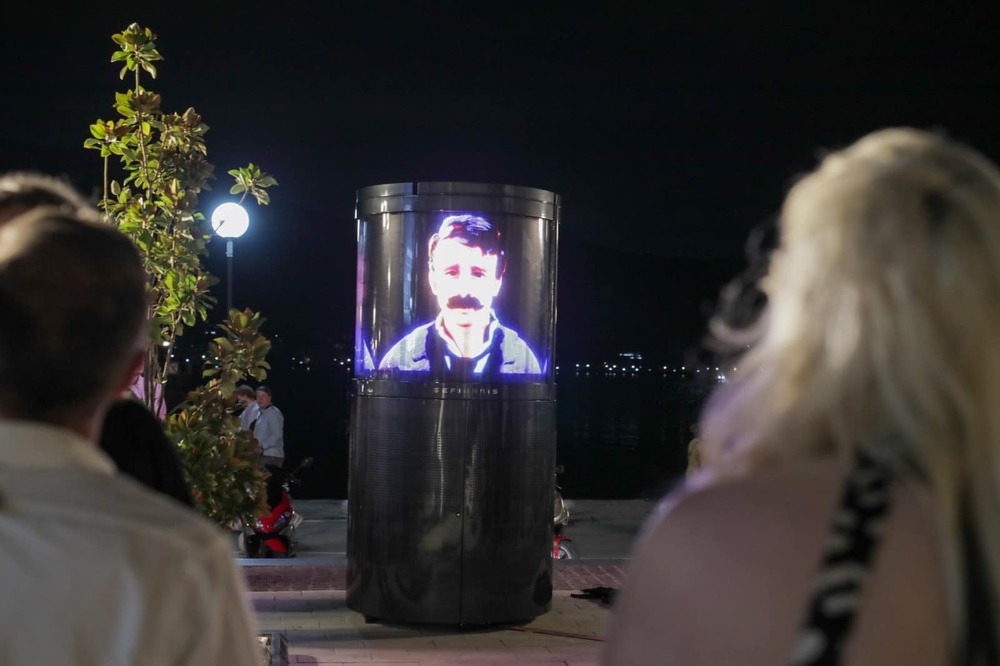 A digital monument to poet Grigor Parlichev in Ohrid was vandalised on Thursday night, MIA reported Friday. Twenty-seven letters and the Macedonian flag were removed from the monument. The police are searching for the vandals.

The monument’s creator, Anis Sefidanis, wrote on his Facebook page that unknown individuals cut the electricity to the monument, took down the Macedonian flag attached to it and tore out the letters. Sefidanis also wrote that he and his team spent years working on the monument with the support of Ohrid Municipality.

The monument combines artificial intelligence and virtual reality in a unique futuristic experience for citizens and visitors. It was presented to the public two days ago, MIA recalled.