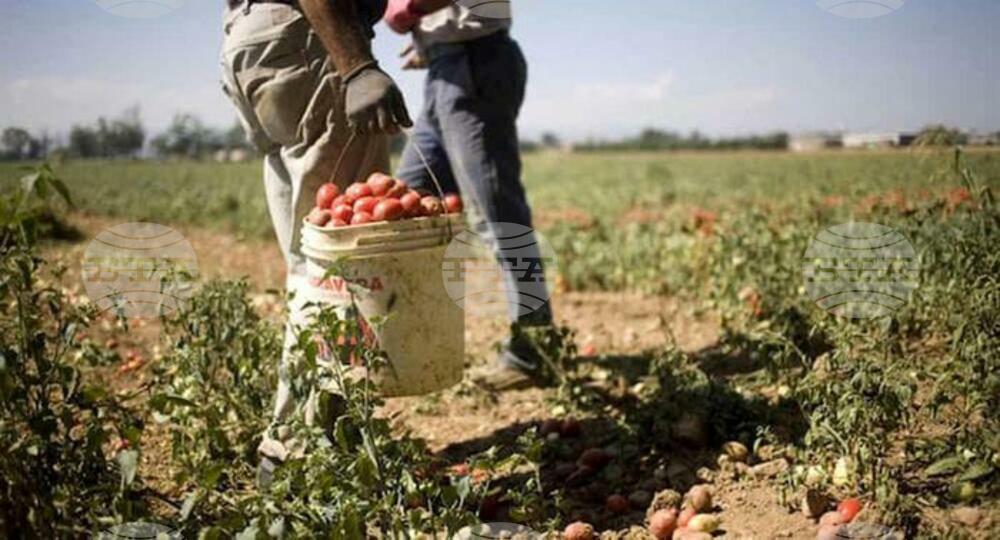 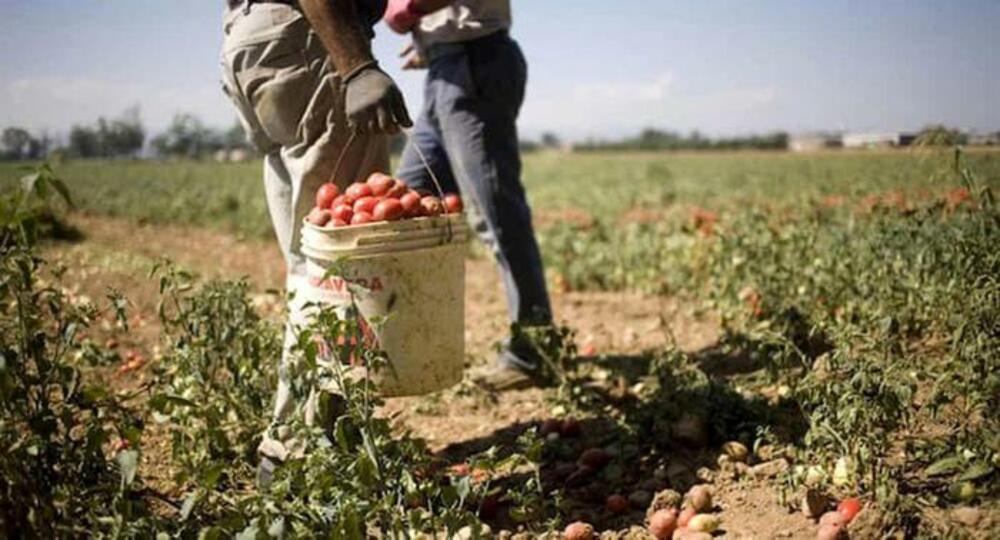 Bulgaria ranks second after Romania in number of seasonal agricultural workers in Italy. The data was presented by the Italian Labour Inspectorate at a joint online meeting with the General Labour Inspectorate of Bulgaria (GLI), the institution said on Friday.

Many of these workers have settled to live in Italy but do not speak the language, which is an obstacle to guaranteeing their labour rights, the inspectors warn. There are also a growing number of Bulgarian workers posted in the agriculture and construction sectors. This determines the need for joint inspections and exchange of information regarding the legal frameworks in the field of cross-border employment in both countries, the participants in the meeting concurred.

The labour inspectorates of Bulgaria and Italy agreed to expand cooperation and carry out coordinated and joint inspections.

The conversation focused on the structure, organization and powers of the two control institutions, including the hotline for Bulgarian citizens working abroad.

In all cases where Bulgarian citizens consider that their labour rights have been violated, they can turn to the CIT to alert the authorities in the host country, the GLI release said.