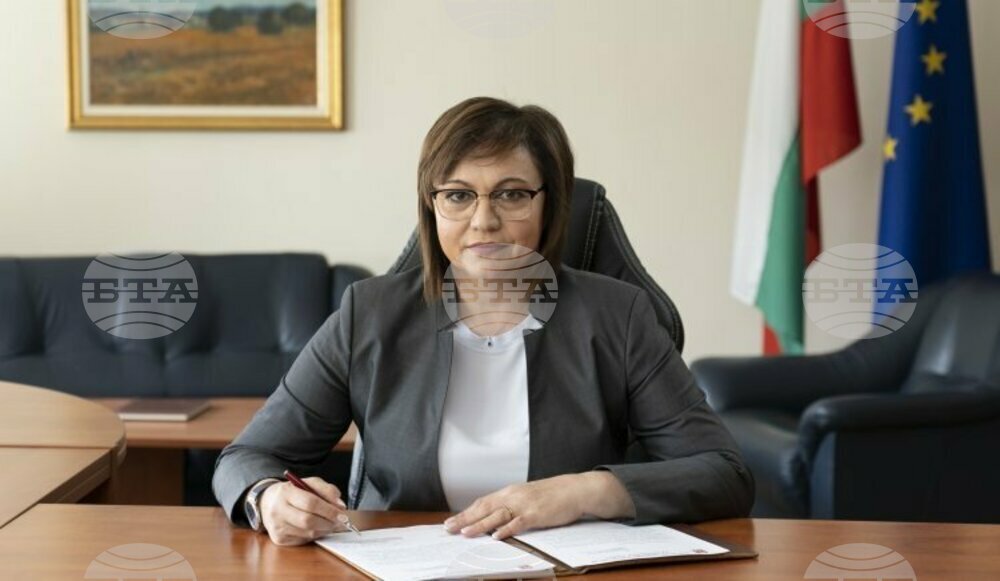 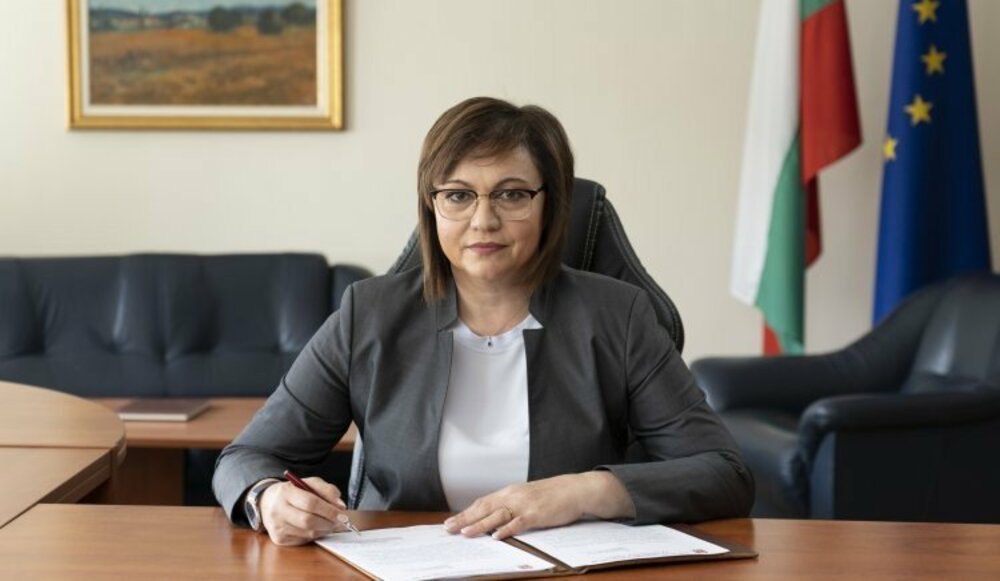 Bulgarian Socialist Party (BSP) leader and Economy and Industry Minister Kornelia Ninova commented on Facebook on allegations that President Rumen Radev made against her. Earlier on Wednesday, Radev told reporters there are findings that weapons made in Bulgaria are being exported to Ukraine, and he wonders how Ninova will explain to Bulgarians and the Left, who have always been against wars, that Bulgarian weapons are feeding the Russia-Ukraine conflict.

Ninova's reaction on Facebook reads: "Mr. Radev, you want me to explain to the Left what is going on with Bulgarian weapons, but you also must explain to those who twice nominated and elected you president what types of arms export contracts has your caretaker cabinet signed. Even now, export authorizations are being issued, based on those contracts. And you know very well that, then and now, the [export] destinations are the same – over 50 countries, and Ukraine is not among them. You must explain to left-wing people why you attack so fiercely your own [political] offspring, Continue the Change, which you created to kill the BSP. And you should also explain your metamorphosis from raising your fist against [former prime minister Boyko] Borissov a year ago to becoming absolutely consistent with him today."