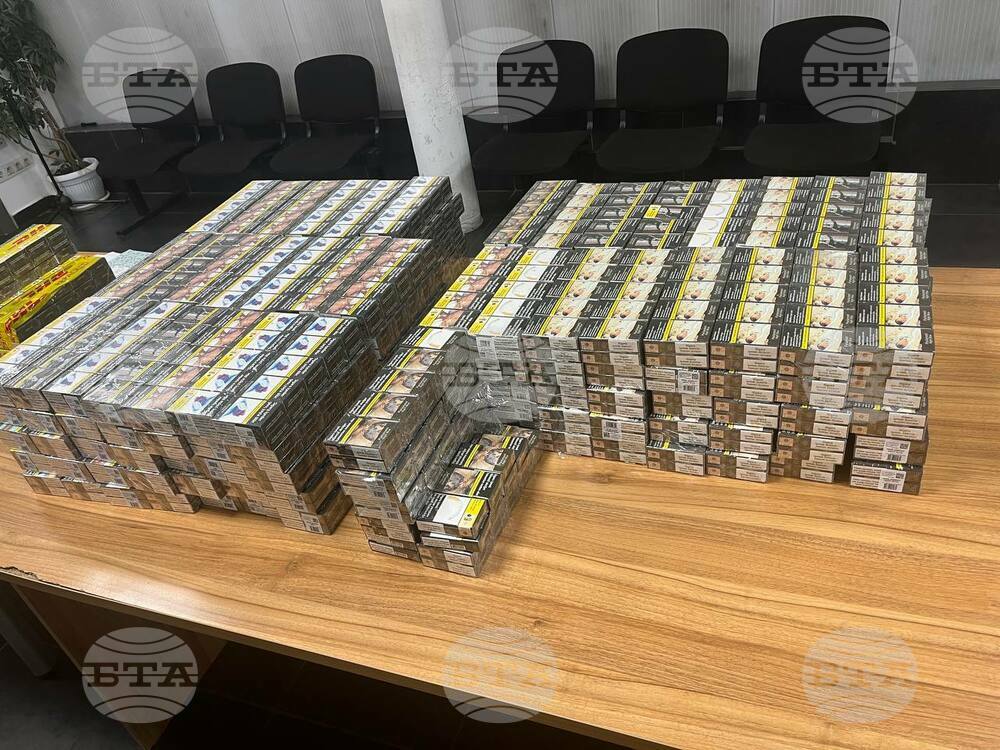 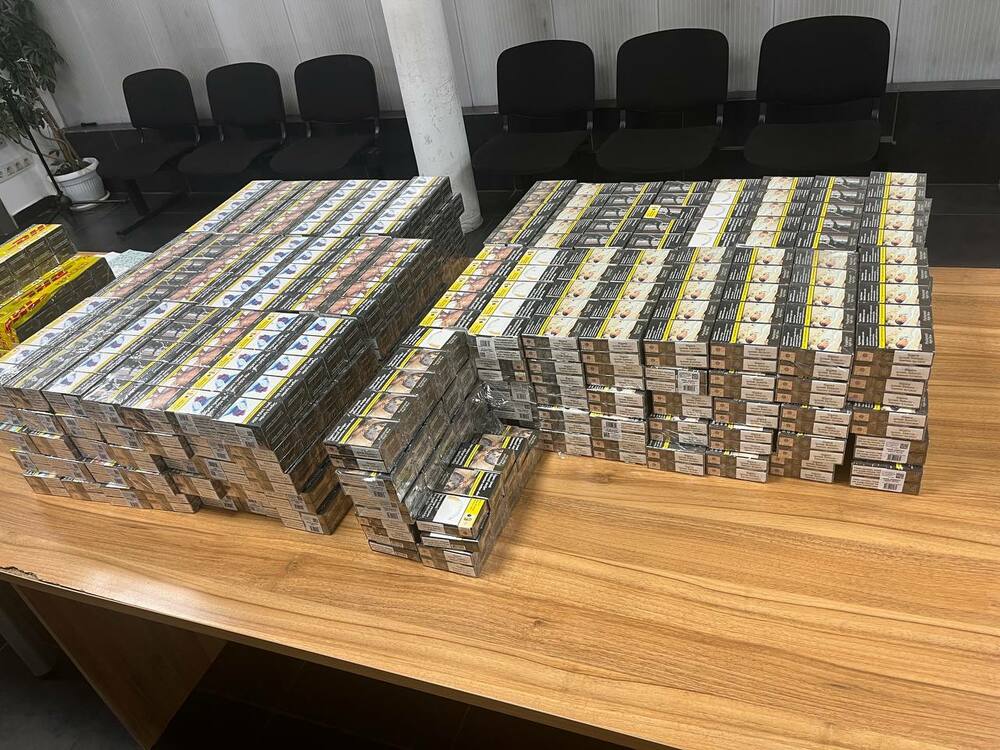 Customs officers at the Kapitan Andreevo checkpoint on the Bulgarian-Turkish border detected 42,000 contraband cigarettes hidden in cavities of a Turkish-registered truck, the Customs Service Regional Press Office in Svilengrad reported on Wednesday.

The truck arrived at Kapitan Andreevo on Tuesday on its way from Turkey to France. After assessing the risk level, the customs officers ordered the vehicle to be scanned with an X-ray device. The scan revealed suspicious areas of high density in the body of the truck. A subsequent search yielded 2,100 packs (42,000 pieces) of cigarettes without an excise revenue stamp.

A written statement of violation of customs regulations was drawn up against the Turkish driver. The cigarettes were impounded.

So far this year, Kapitan Andreevo customs officers have seized 4,670,000 illegal cigarettes. Between June 1 and June 22 alone, they impounded 420,000 cigarettes. A total of 143 violations of customs regulations have been detected. In some cases, cigarettes were seized from passengers entering Bulgaria from Turkey. They were carrying more than two packs of cigarettes each, which is the legal limit for this kind of excisable products.