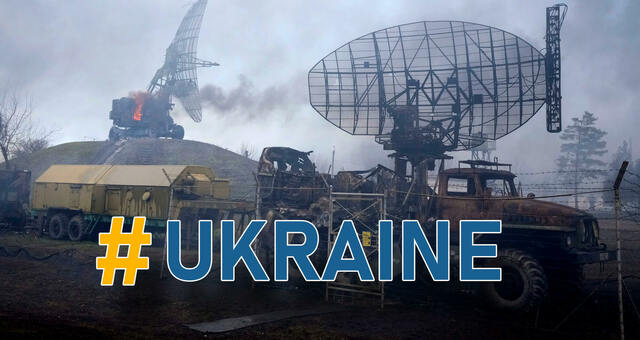 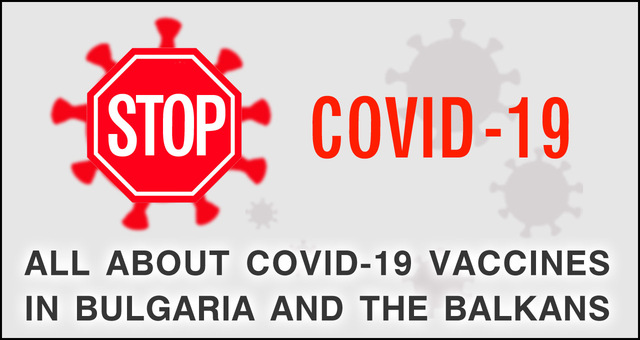 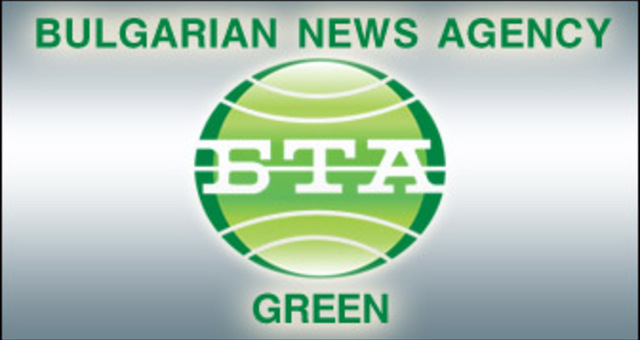 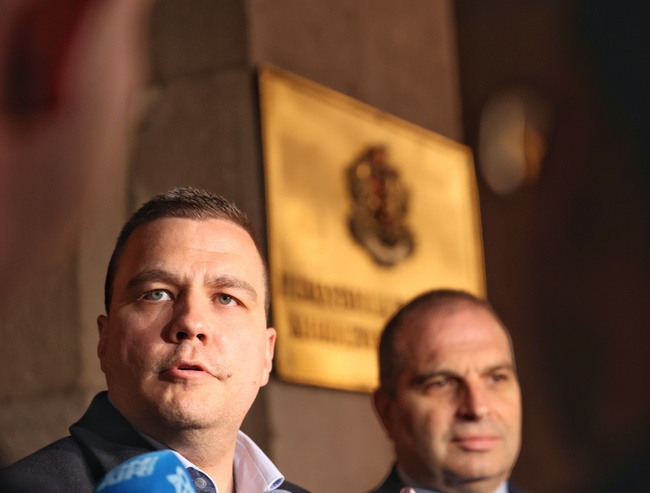 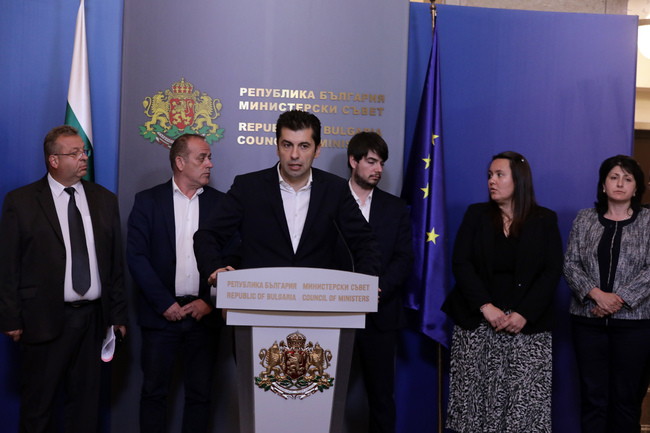 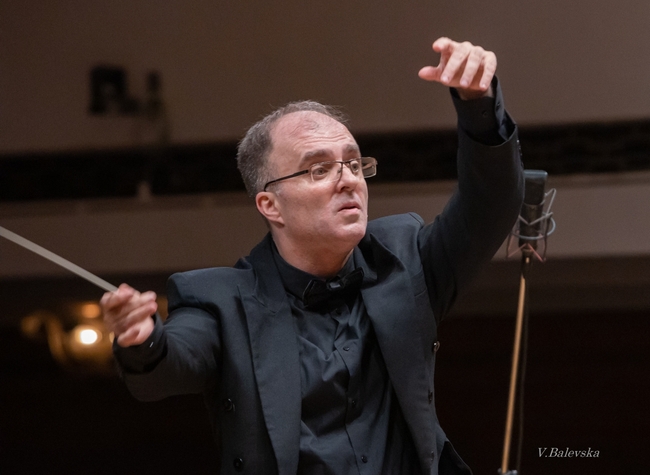 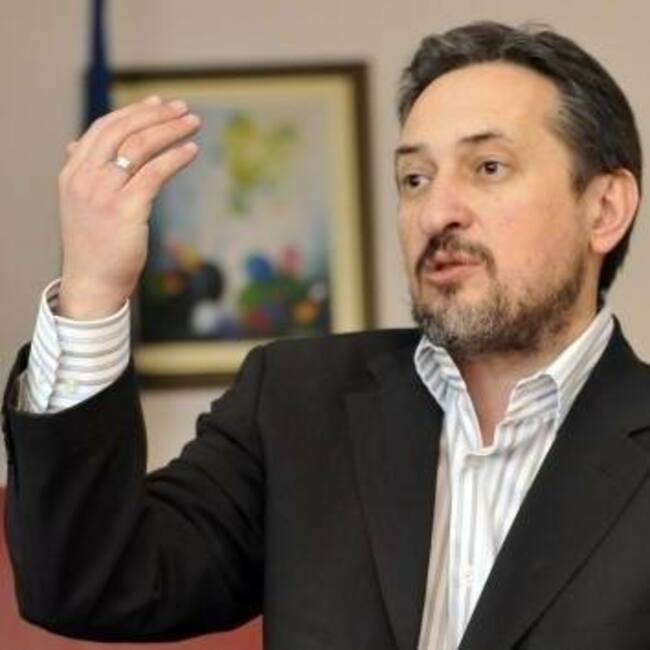 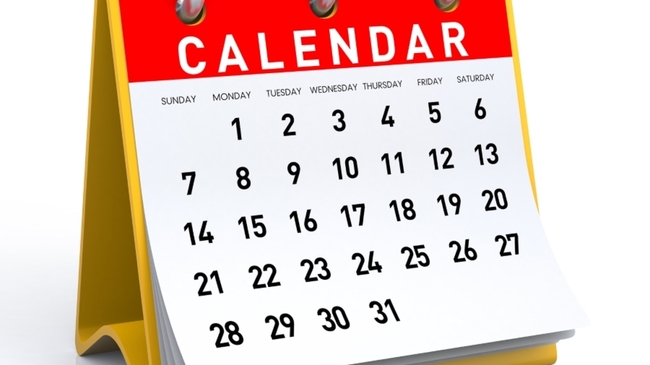 On the third day of his official visit to Germany, President Rumen Radev was in Hamburg.

The count was conducted by vulture experts from the Bulgarian Society for the Protection of Birds (BSDP) in mid-May. They visited all nesting sites in the eastern part of the Rhodope Mountains, which is the most important breeding area for the Griffon vulture in Bulgaria.

A Turkish Airlines airplane flying to Antalya was escorted Monday consecutively by Romanian, Bulgarian, and Turkish fighter jets after a bomb threat was received, reported the Bulgarian Air Force on their Facebook page Tuesday. 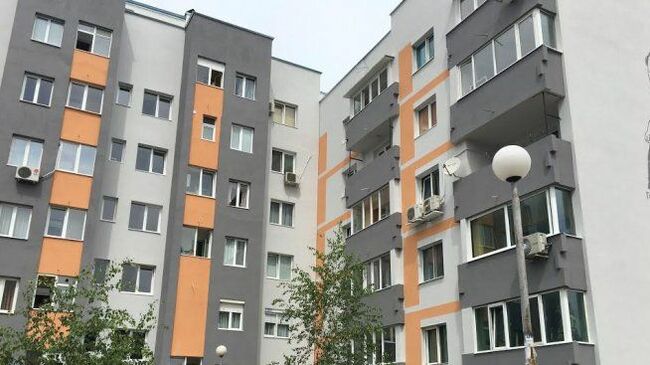 Inflation in Bulgaria in April was 2.5% month-on-month, the National Statistical Institute said on Tuesday.

A package of 14 anti-inflation measures totalling BGN 2 billion will be proposed at tomorrow's coalition leadership council, said Continue the Change floor leader Andrey Gyurov during a press conference in the National Assembly

An infestation of field crickets has destroyed some 29,500 ha of fields sown under sunflower in the southern Tundja municipality, Yambol region. Wheat, barley, corn and even vineyards have also suffered. The insects even gnaw through clothes in wardrobes. 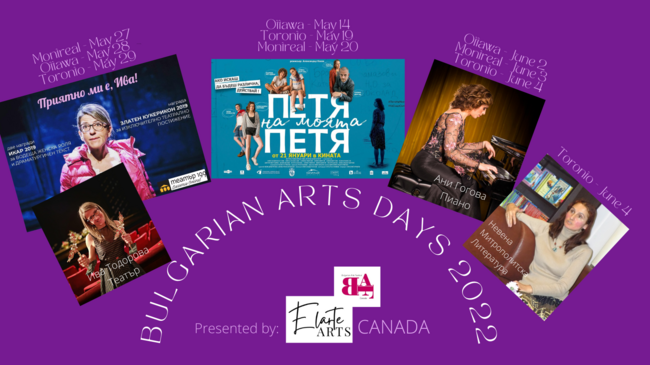 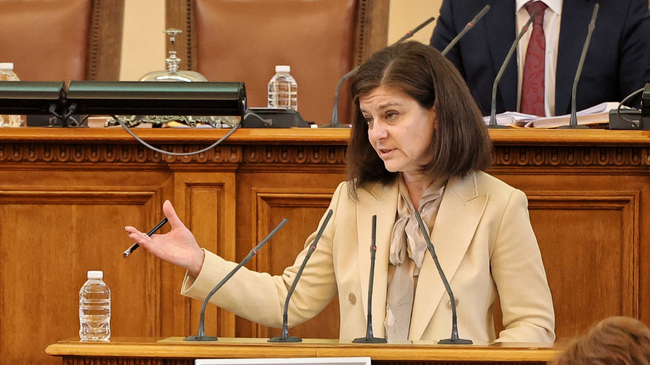 Last week, the governments of several European countries and the United States advised their citizens in the breakaway Transdniestria region of Moldova to leave this long and narrow strip of land on the left bank of the Dniester River, where around

A delegation of the Bulgarian Embassy in North Macedonia, headed by Ambassador Dimitar Karastoyanov, laid wreaths on freedom fighter Gotse Delchev's grave at the Church of the Ascension of Jesus in Skopje on the occasion of the 119th anniversary of his death.