site.btaRegulator Approves Natgas Price for October, It Is 34% Lower than in September 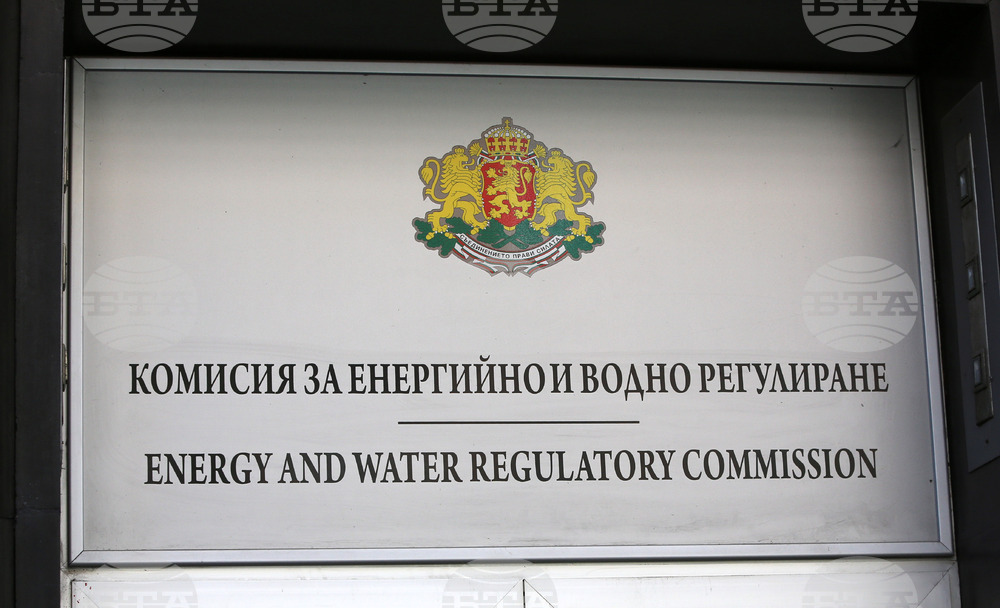 The Bulgarian energy regulator has approved the price for natural gas in October and it is 34% lower than in September. The Energy and Water Regulatory Commission (EWRC) announced Saturday that it has approved the price of natural gas for October at BGN 233.36 per megawatt-hour (excluding access, transmission, excise and VAT costs). At this price, Bulgargaz will sell natural gas to final suppliers and to holders of a license for production and transmission of heat energy.

The September price was BGN 353.21 per megawatt-hour.

The regulator points out in its announcement that for the first time the price mix includes the full amount of natural gas under the long-term contract with Azerbaijan and at the prices set in the contract, as, beginning today, Azeri gas reaches Bulgaria via the Greece-Bulgaria gas interconnector (IGB).

Saturday saw the launch of the commercial operation of IGB.

These volumes cover about a third of the country's consumption and are decisive in reducing the price for October, says EWRC.

The price also includes quantities under the LNG supply contract, as well as pipeline gas purchased at the Balkan Gas Hub.

Any quantities of natural gas in excess of customer orders for October will be pumped into the Chiren gas storage facility.