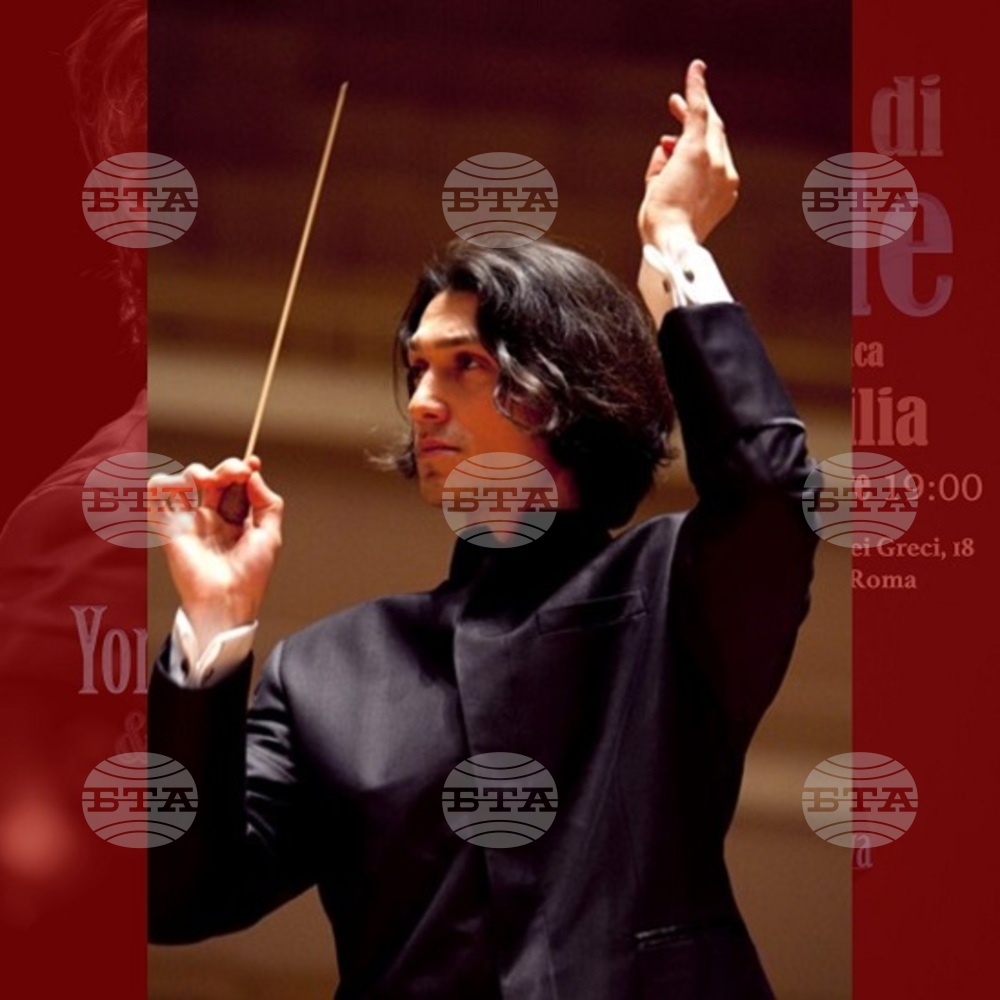 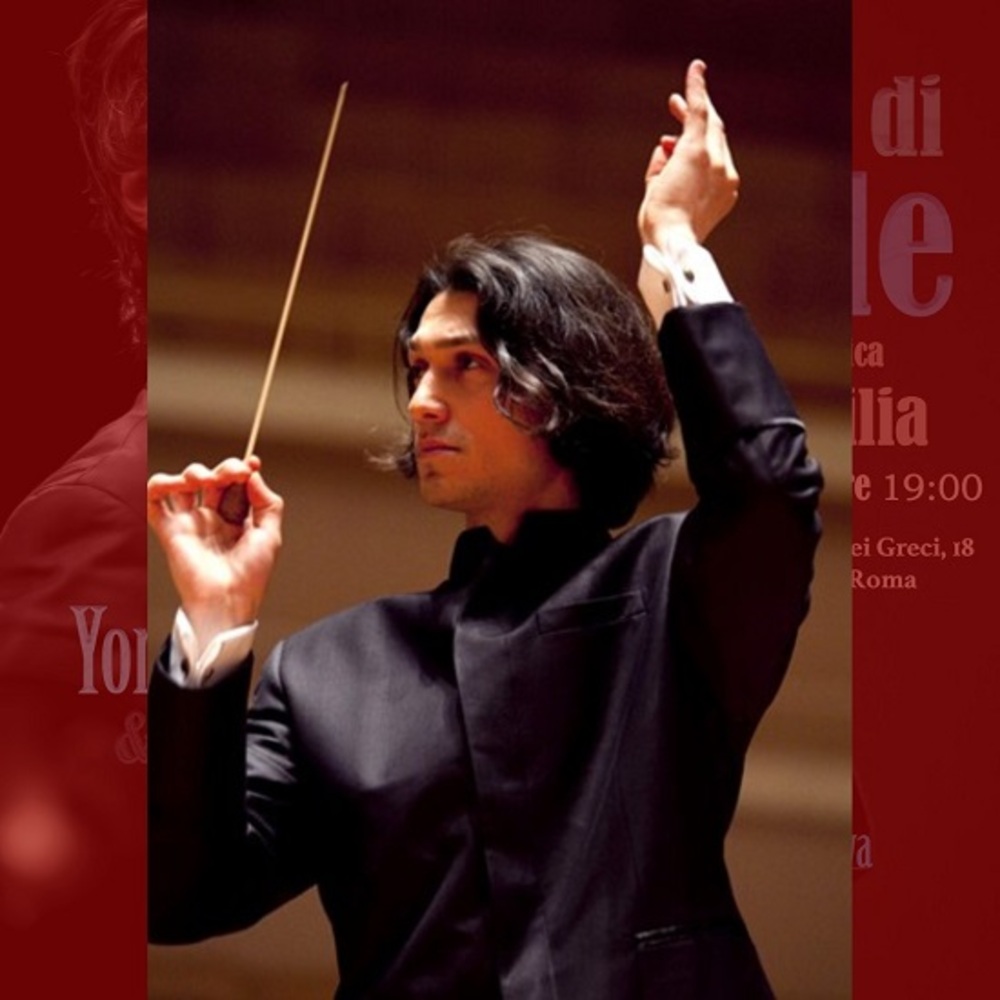 Yordan Kamdzhalov will conduct the Christmas concert at the St Cecilia Music Conservatory in Rome, the Bulgarian Cultural Institute in the Italian capital says on its Facebook page. Zornitsa Ilarionova will be first violin.

The concert will be held at 18 Via dei Greci on December 9 at 7 p.m. local time.

Maestro Kamdzhalov has been hailed by the European press as "a philosopher among conductors". In 2011, at age 30, he was unanimously appointed General Music Director in Heidelberg, Germany and named Chief Conductor of the Opera, the Philharmonic Orchestra, and the Schloss Festival. The same year he became First Guest Conductor of the Sofia State Orchestra and created a foundation to promote talented young musicians.

The Bulgarian has worked with more than 50 orchestras in London, Paris, Zurich and Helsinki, among other cities.