site.btaWorks by Painter Vasil Barakov to Be Exhibited in Sofia 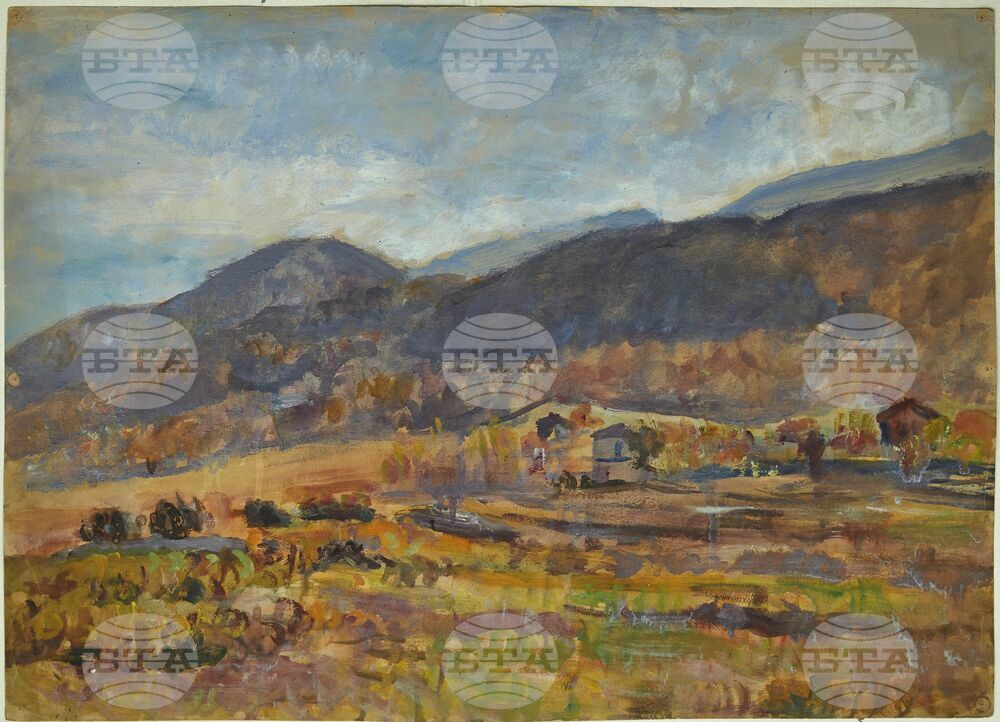 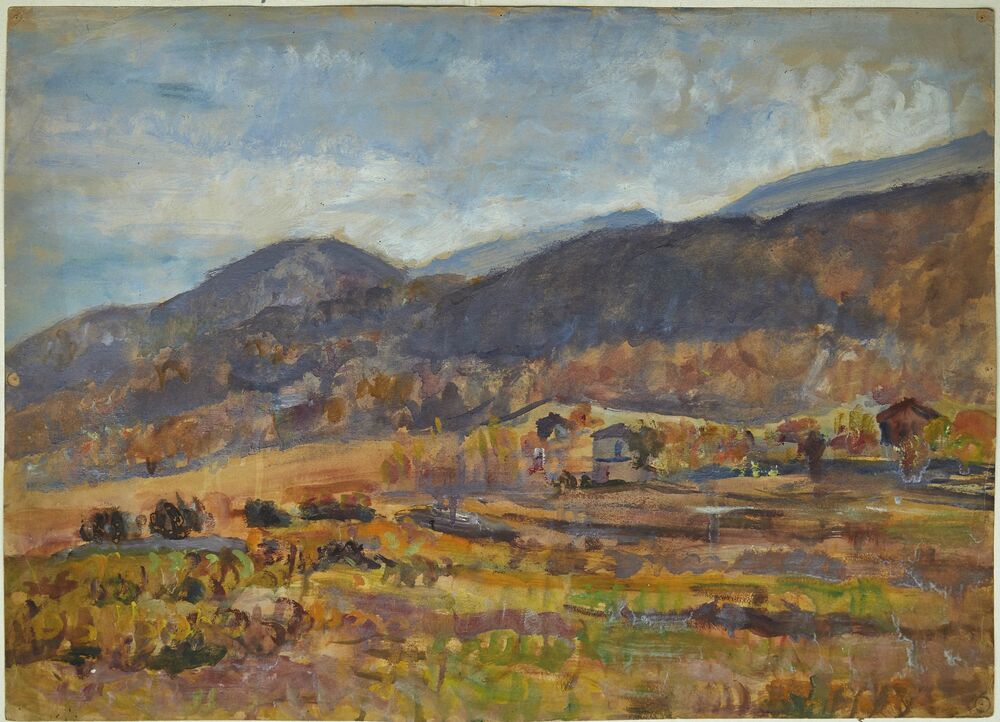 An exhibition dubbed "The Abandoned. 120 Years Since Vasil Barakov's Birth", featuring works by the renowned painter, will open at Hall 1C of the Union of Bulgarian Artists in Sofia at 6 p.m. on December 6. The news was reported by Plamen Petrov, Director of the Art Gallery in Kazanlak, Central Bulgaria, who is the curator for the project. Petrov told BTA that the exhibition has been organized entirely by the Kazanlak gallery.

It will mark the 120th birth anniversary of Vasil Barakov. The Ministry of Culture has provided its auspices for the event, and Bulgarian National Radio is the media partner.

"The Abandoned" highlights a previously unknown part of the works of the eminent Kazanlak artist. They were found in two folders after his home and studio in the Sofia suburb of Dragalevtsi collapsed. Petrov described them as "creative attempts brimming with melancholy".

In 1927, not yet admitted to Sofia's State Academy of Art (today's National Academy of Art), Barakov took part in a students' group exhibition, Petrov said. He contributed his painting "Man and Nature", about which he would say later: "I placed much hope in this painting. But I rushed it, and so I destroyed it eventually." He was 25 at that time. "How many times he took such destructive action against his artworks as he moved closer to the end of his life, we will hardly ever know," the curator said.

The project coordinator is Katya Hristova, and the project designer is Georgi Sharov. In Sofia, the exhibition can be seen until January 7.