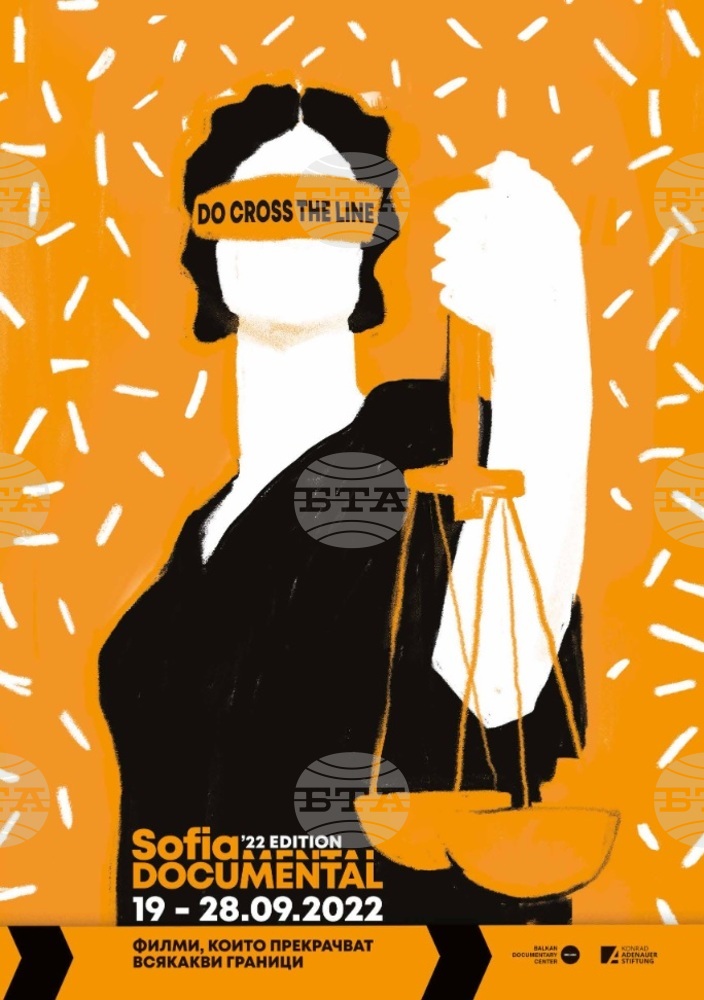 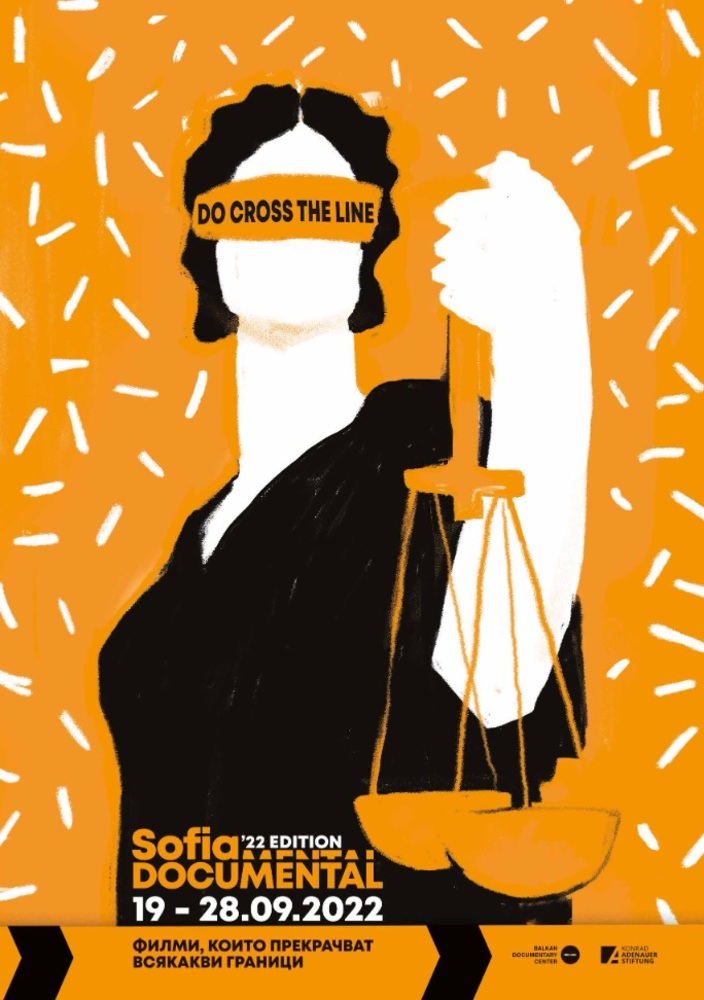 The Sofia DocuMental Festival (September 19-28, 2022) is showing some of the world's best documentary films by award-winning directors. This year's edition of the event - the third - is mottoed "Do Cross the Line" and focuses on human rights. Upholding democratic values, like freedom of speech and combating discrimination, is at the centre of the 2022 festival.

The bill of the Festival lists 28 entries from Bulgaria, France, Croatia, Sweden, Germany, Lithuania, Ukraine, the Czech Republic, Denmark, Britain, Italy, Georgia, Serbia, Belgium, Poland, Hungary, Brazil, and the US. They deal with equality, environmental protection and media freedom, as well as hot topics like the war in Ukraine, the refugee crisis, political instability in Europe, and the rise of the far right.

Sofia DocuMental includes a selection of films about the war in Ukraine and life in the Russian-occupied territories. One notable example is Mariupolis 2, the result of a quest by Hanna Bilobrova for how her fiance, filmmaker and anthropologist Mantas Kvedaravicius, was taken captive and killed by Russian soldiers on April 2 during the siege of Mariupol and her struggle to bring his body back to his native Lithuania and to complete his work.

On September 26, the Sofia festival will also host a discussion panel on "Russia's Nuclear Terrorism", dealing with the risks of hostilities near operating nuclear power plants and ways of countering.

Celebrating the Czech Presidency of the EU Council, another focus of this year's festival is a selection of the best Czech documentaries and an eventful parallel programme, including a one-day conference on "Defying All Odds: Behind European Media Democracy" on September 20 as part of the 2022 Vaclav Havel European Dialogues.

There are also sections on Green Emergency, including a film about Jacques-Yves Cousteau and on Opposition Leaders, where the highlight is Daniel Roher's Navalny.

Every screening is followed by a discussion with the film-makers or with experts in the subject of the film. The venues are a pop-up cinema under the glass domes of Largo Sofia, the Czech Centre, Cinema House, and Lumiere Cinema.