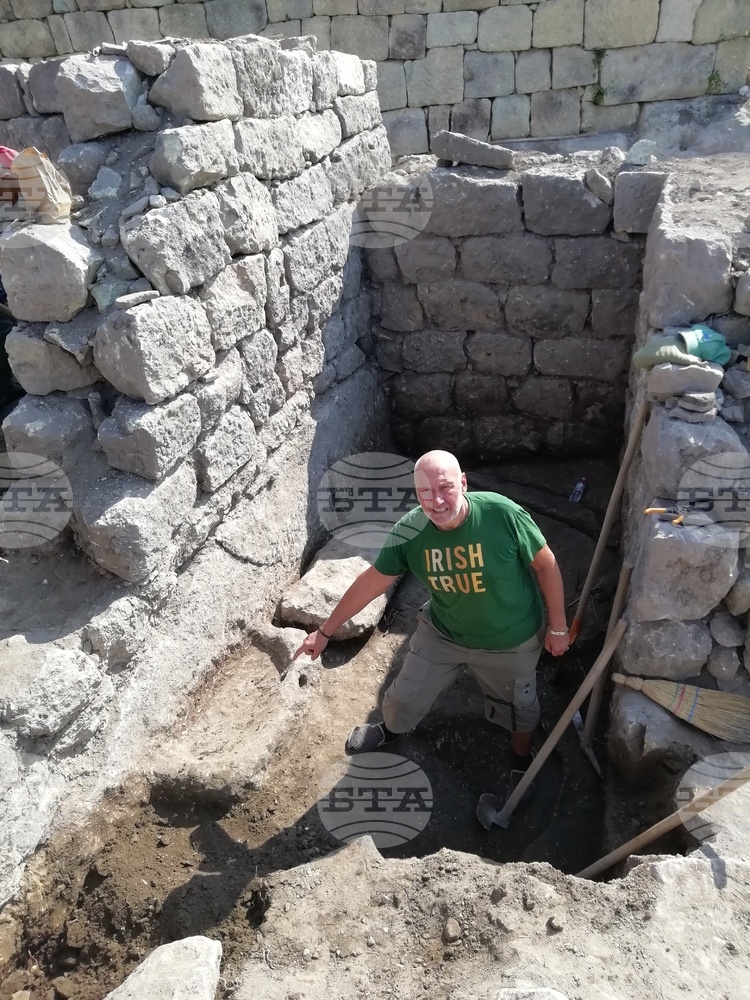 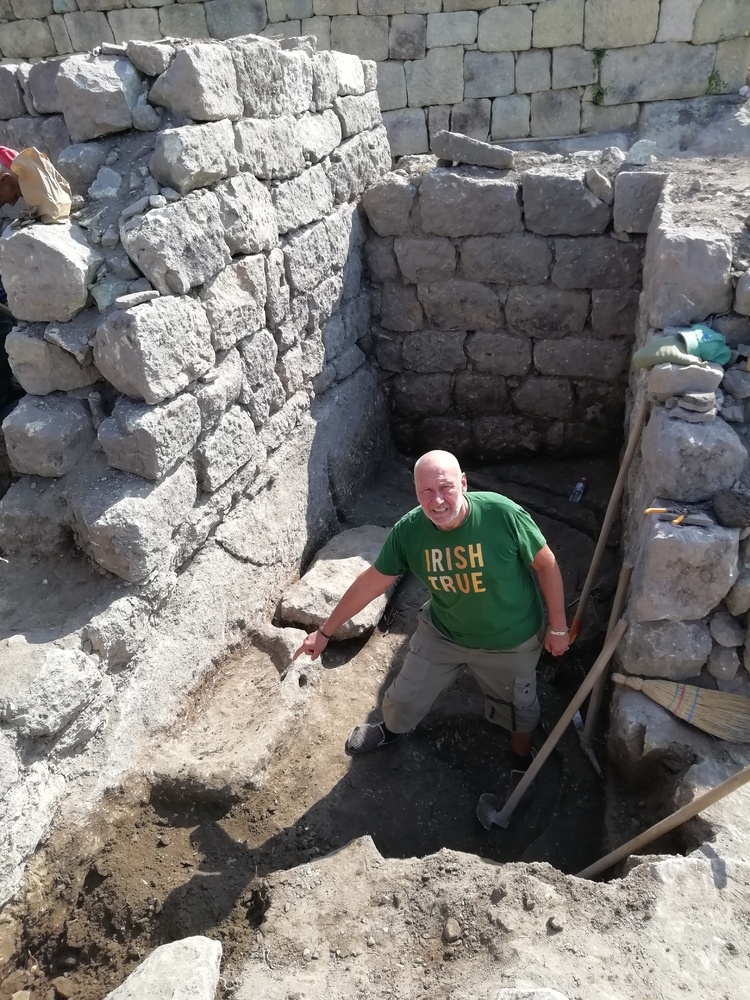 Archaeologists discovered another temple at the site of the ancient Thracian city of Perperikon, just ten metres away from the well-known hall in the palace sanctuary, team head  Professor Nikolay Ovcharov said on Wednesday.

Some parts of the temple's walls have survived to a height of almost 3 metres, making it one of the best-preserved buildings found so far on Perperikon, the archaeologist commented.

So far, the eastern side of the monumental building has been uncovered, complete with a precisely shaped altar in the rock. After the adoption of Christianity at the beginning of the 5th century, just like the other pagan temples in the city, this one was buried and turned into a warehouse for storing clay jars for grain, Professor Ovcharov added.

It has already been established that an entire complex of temples dedicated to various deities of the time surrounded the ancient rock altar of Dionysus in the Roman period (3rd-4th c.). However, the deity to which the latest discovery was dedicated is yet to be determined, said Assoc. Prof. Zdravko Dimitrov of the National Institute of Archaeology at the Bulgarian Academy of Sciences who asserts the complex is the only one of its kind in Bulgaria.

"With the BGN 85,000 provided by Kardzhali municipality, work on the site will be possible until the first week of September at the most. This means that we will be unable to complete uncovering the temple and the work will remain unfinished in the winter," said Prof. Ovcharov and made a final appeal to the caretaker government to allocate at least part of the funds provided in the national budget for the archaeological survey of Perperikon in 2022.