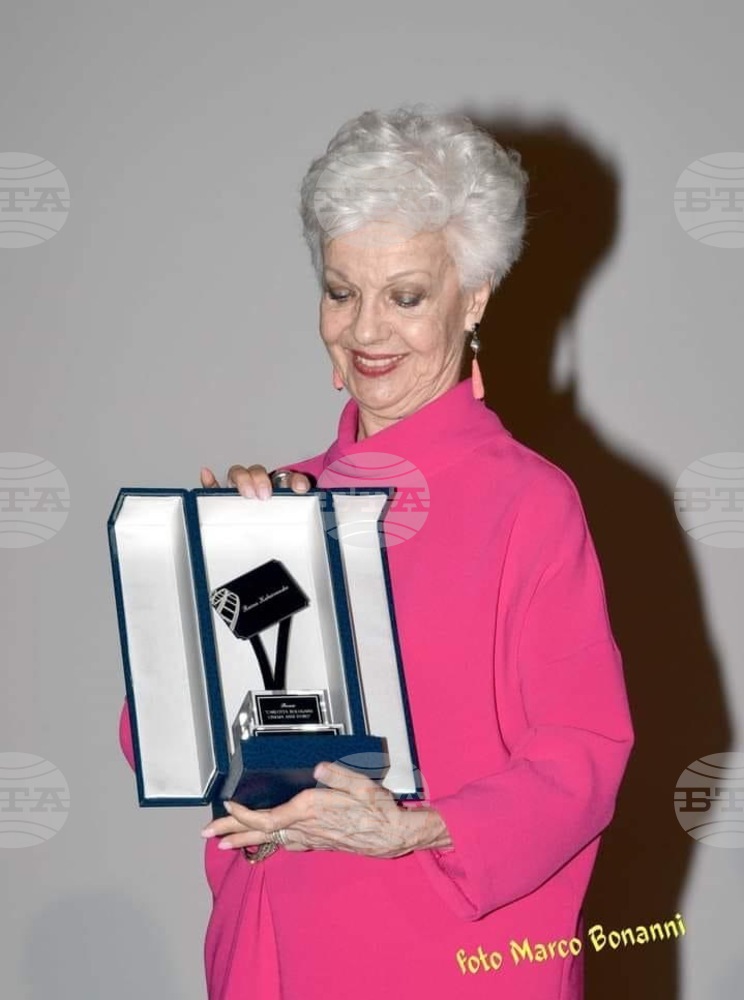 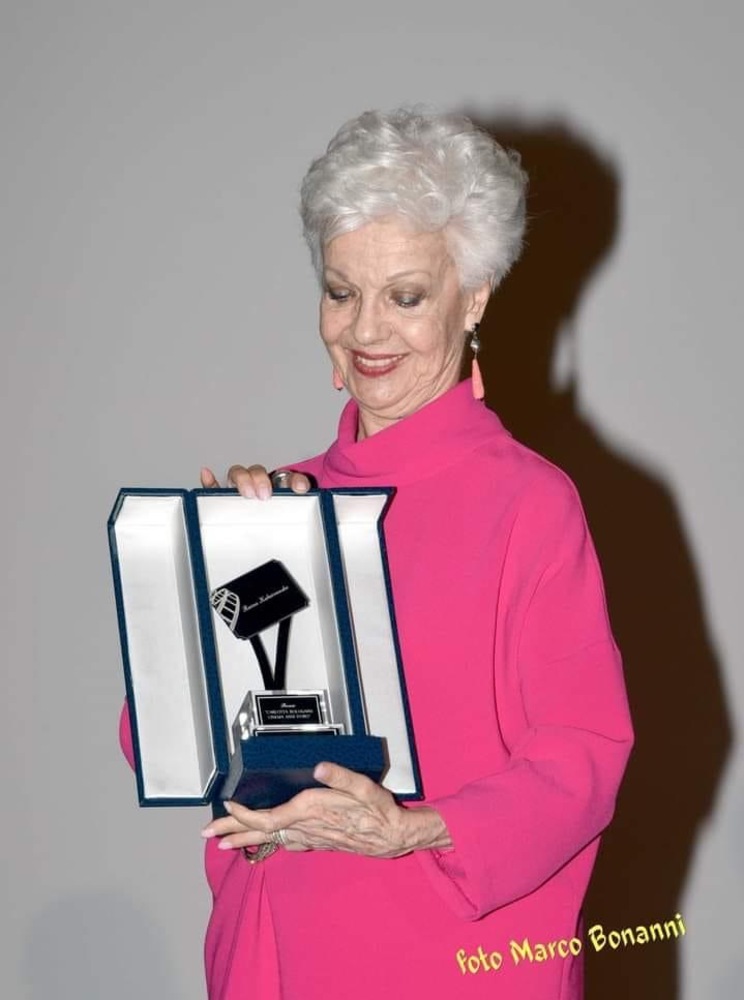 Bulgarian opera diva Raina Kabaivanska was distinguished with the Carlotta Bolognini Award at a solemn ceremony marking the centenary of the birth of noted Italian director Mauro Bolognini in Rome, the New Bulgarian University in Sofia said on Tuesday.

Bolognini directed the filming of the masterpieces La Traviata, The Merry Widow and Adriana Lecouvreur  starring Kabaivanska. He also directed the historic Tosca performance in Rome in 1991 in which she sang with Luciano Pavarotti.

Raina Kabaivanska, 87, is one of the leading lirico-spinto sopranos of her generation, particularly associated with Verdi and Puccini, although she sang a wide range of roles. In 1961, she gave her first performance at La Scala in Milan. She sang widely in Italy (Milan, Genoa, Venice, Parma, Turin) and also at the Royal Opera House in London, the Metropolitan Opera in New York and the Bolshoi Theatre in Moscow, among other major venues around the globe. Kabaivanska is a professor in Italy (the Accademia Musicale Chigiana in Siena, the Vecchi-Tonelli Music Institute in Modena), and at New Bulgarian University in Sofia.