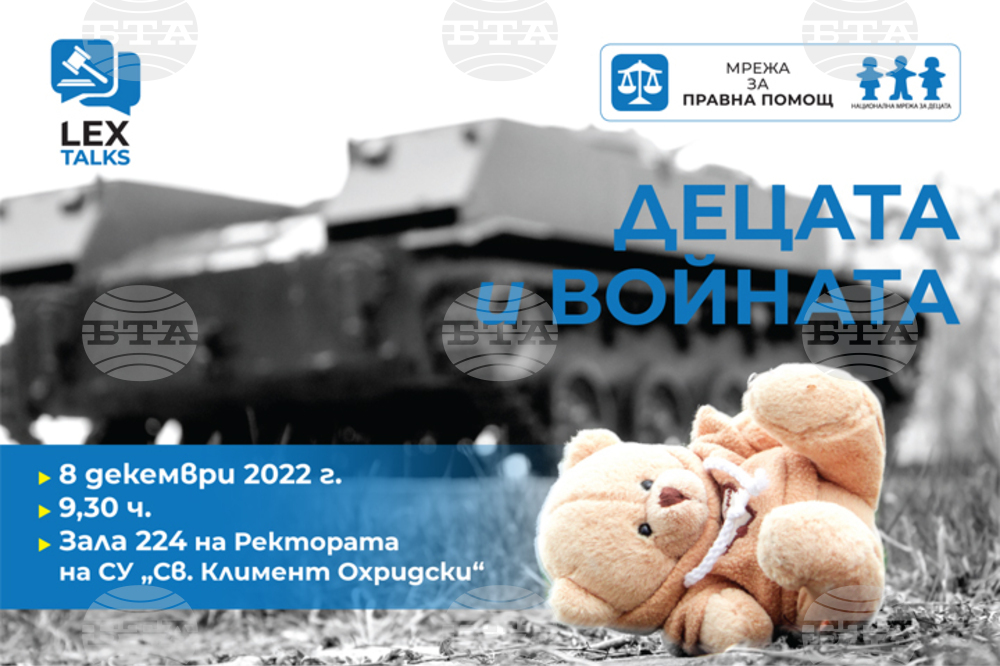 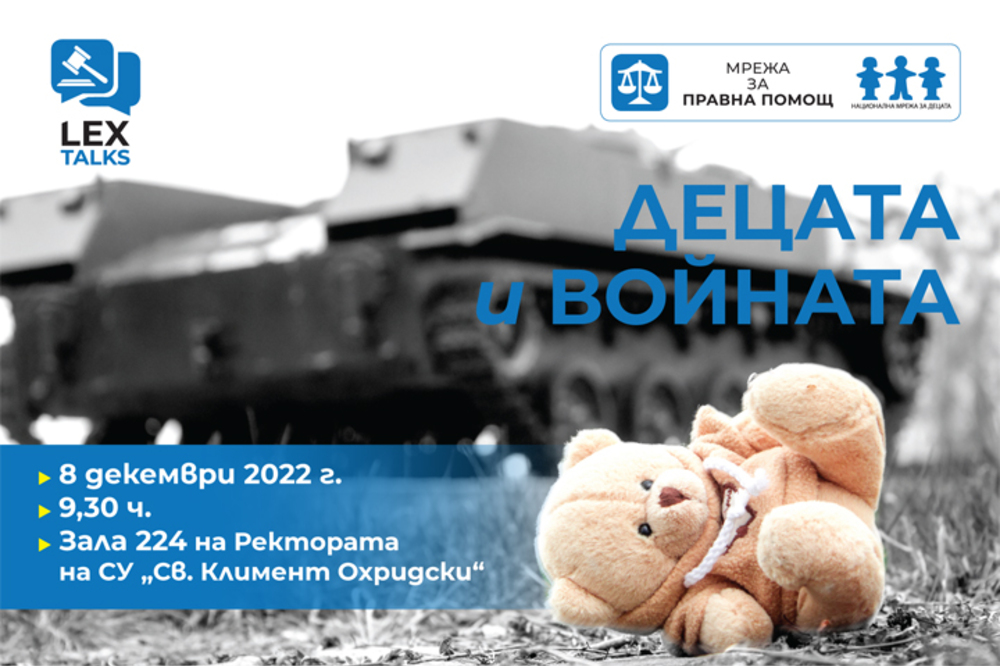 There are 1,200 child refugees, including 437 unaccompanied children, in Bulgaria's registration and reception centres, State Agency for Refugees (SAR) Chairperson Mariana Tosheva said at a Lex Talks 2022: Children and War forum on Thursday. It is organized by the National Network for Children and its Legal Aid Network.

Tosheva said just two centres have safe zones. She talked about a legislative loophole related to the guardianship and custody of child refugees, and current work on providing legal representatives for children. SAR is set on proving the need of Asylum Act revisions addressing legal aid to refugee children. The lack of an age assessment system is also a challenge, she said.

Tosheva said the conflict in Ukraine is a huge challenge to refugee protection systems. In addition, more than 12,000 persons, mostly from Afghanistan and Syria, have sought protection.

State Agency for Child Protection Chairperson Teodora Ivanova said that creating a safe environment for children fleeing the war in Ukraine became the Agency's priority from its start in February. There is a database on their whereabouts and Agency representatives visit the registration and reception centres to make sure the children's rights are safeguarded.