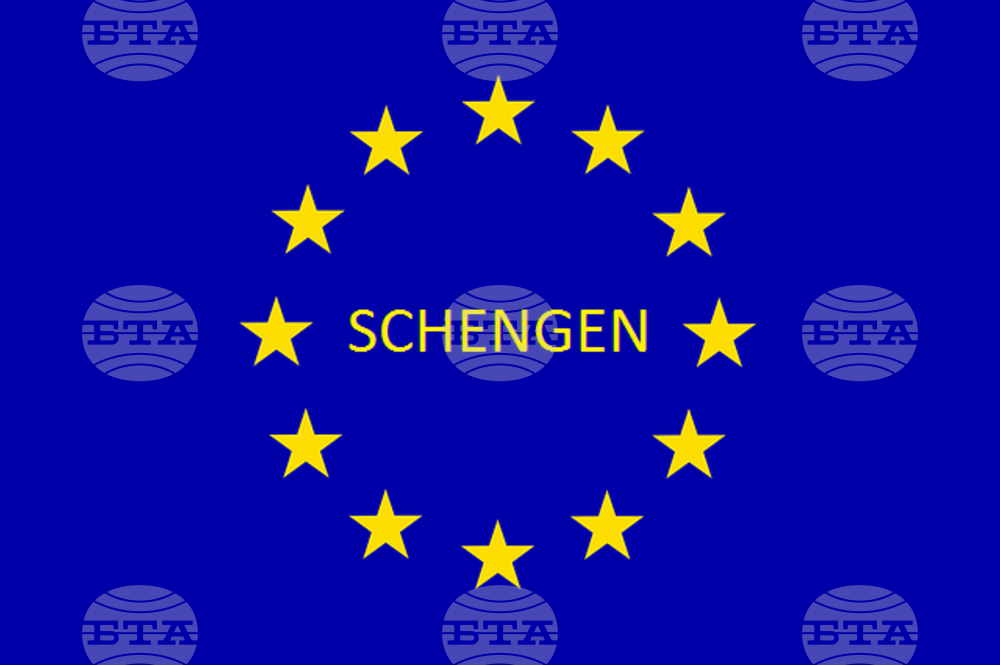 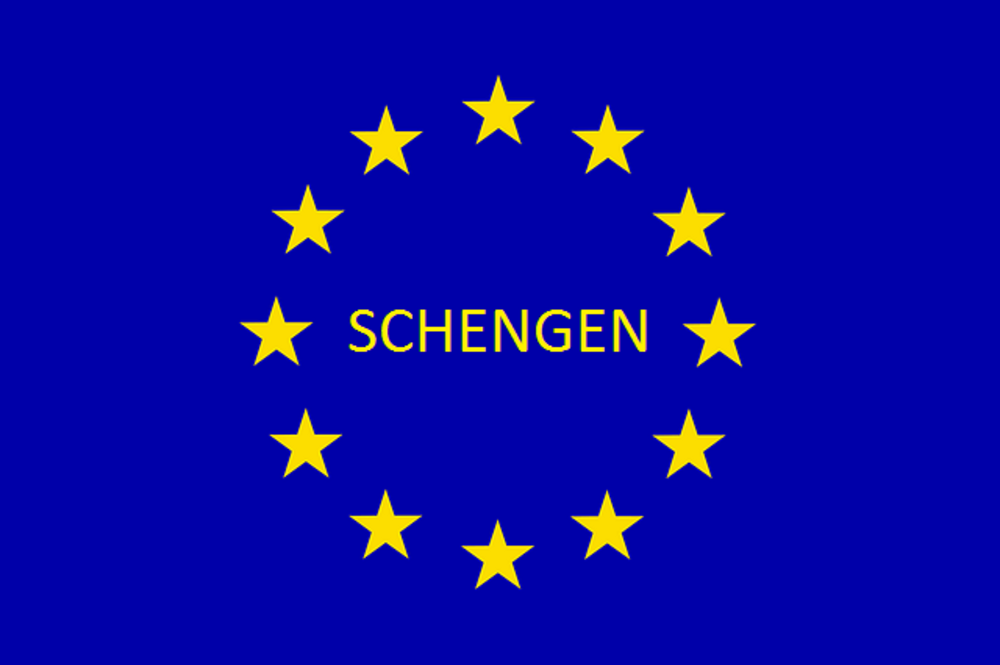 The European Parliament (EP) will vote by the end of October on a new resolution urging Bulgaria and Romania to join Schengen. The aim is to put pressure on the EU Council, which has to take the final decision, an EP spokesperson told a press conference on Monday.

He noted that on Wednesday MEPs will once again discuss the issue with the expectation of a timely decision. The EP has repeatedly called since 2011 for Bulgaria and Romania to be admitted to Schengen because they have met the requirements. Resolutions were adopted in 2011, 2018 and 2020, and in 2021 MEPs made the same demand when discussing the operation of the area without border checks.

The Council of the European Union can vote on the issue of Bulgaria and Romania's accession to Schengen in December, Czech Minister for European Affairs Mikulas Bek said on Wednesday on behalf of the presidency of the institution.