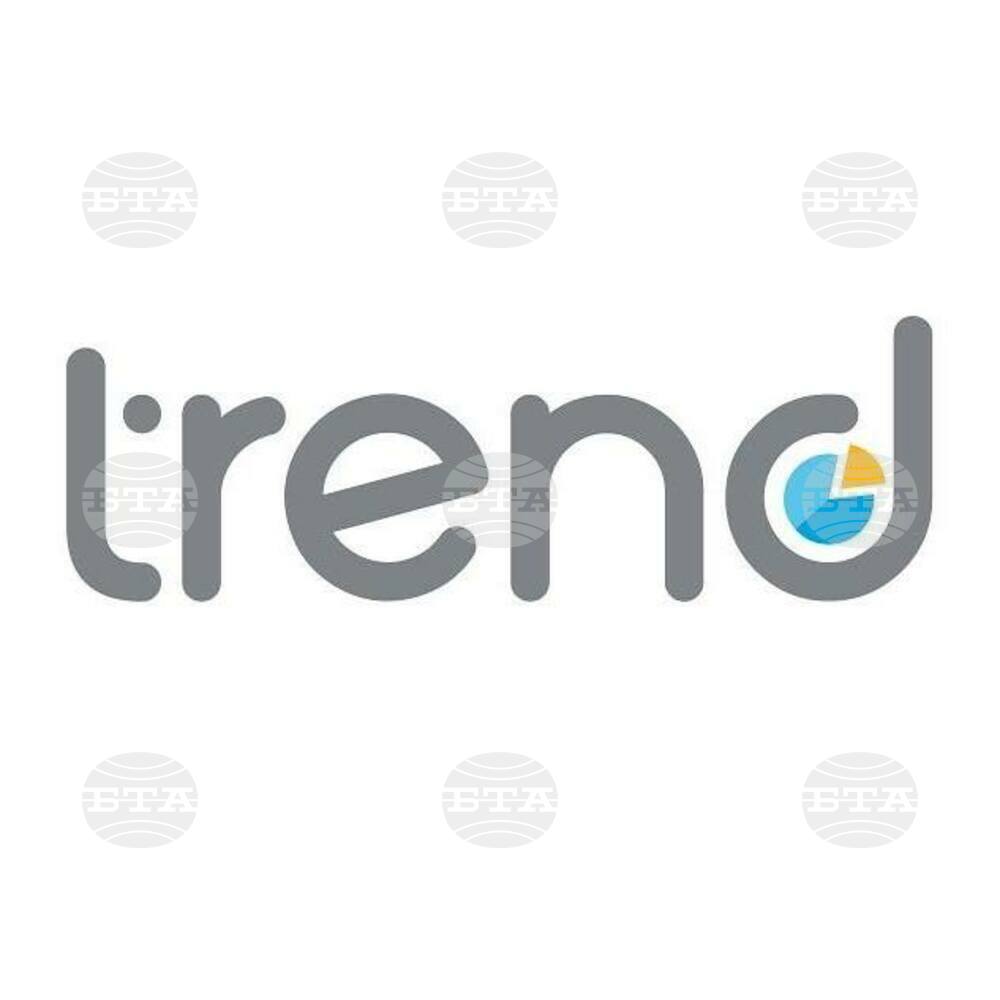 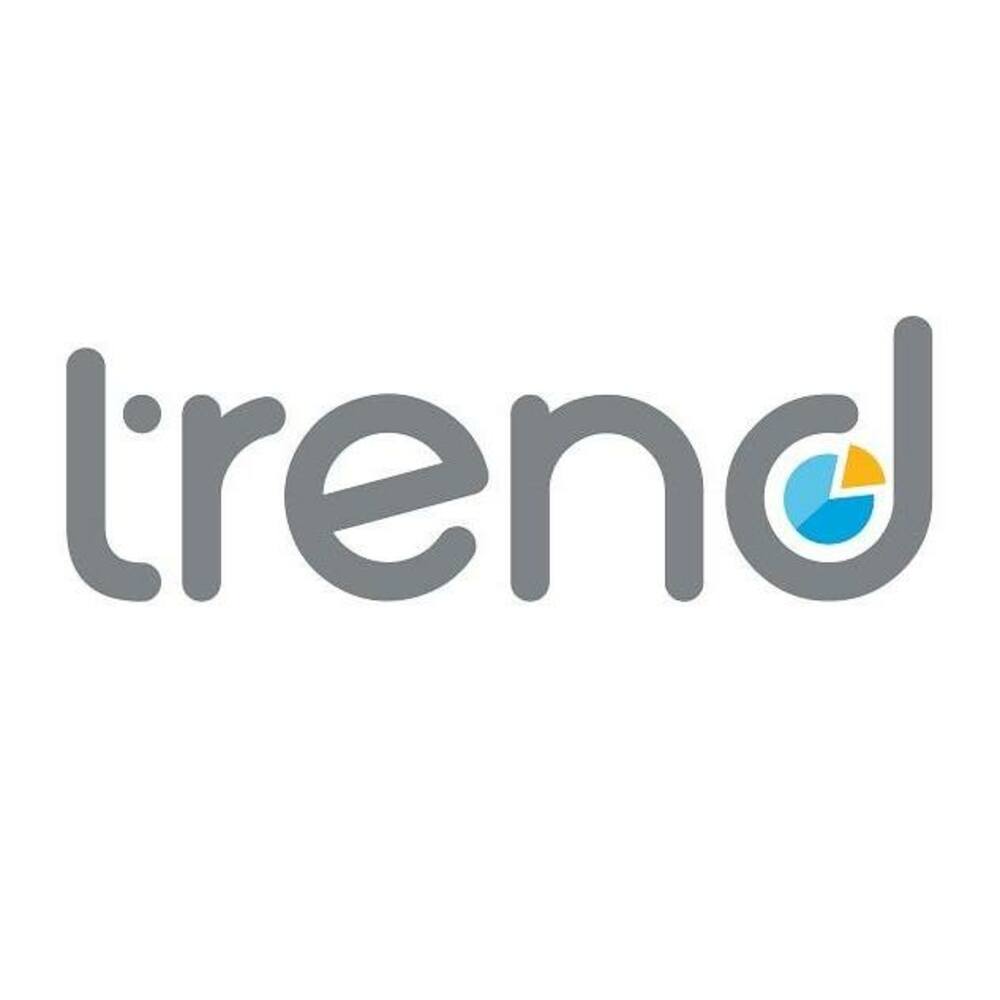 Between six and eight parties would enter the 48th National Assembly if parliamentary elections were held now, the Trend Research Center found in a nationally representative survey of voter attitudes published on Friday.

The survey, commissioned by 24 Chasa, was conducted between September 21 and 27 through a semi-standardized face-to-face interview, using a tablet, among 1,001 people aged 18 or over.

The survey gave GERB-UDF 25.7% support from the people who say they will vote. Continue the Change is second with 16.4%, Vazrazhdane is third with 13.9%, followed by the Movement for Rights and Freedoms with 11.9%, BSP for Bulgaria - 8.7% and Democratic Bulgaria - 7.6%. Bulgarian Rise with 4.4% and There Is Such a People with 4.2% are slightly above the 4% electoral threshold. Rise Up Bulgaria with 2% and VMRO-Bulgarian National Movement with 1.2% are below it.

Between 2.5 and 2.7 million people are expected to vote, according to the survey.