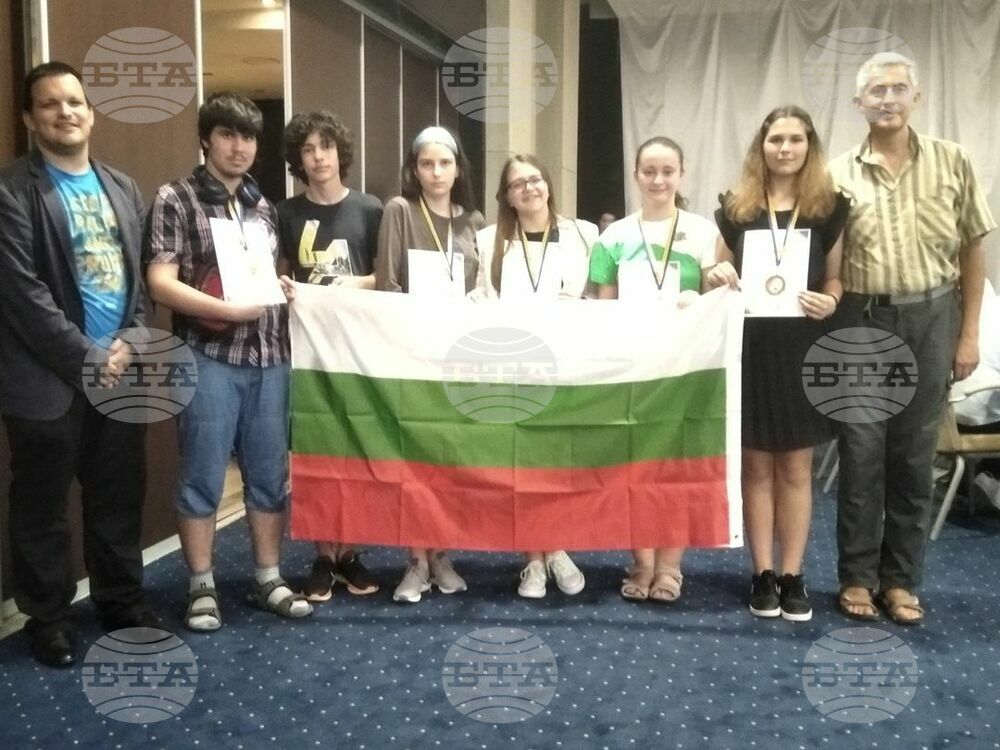 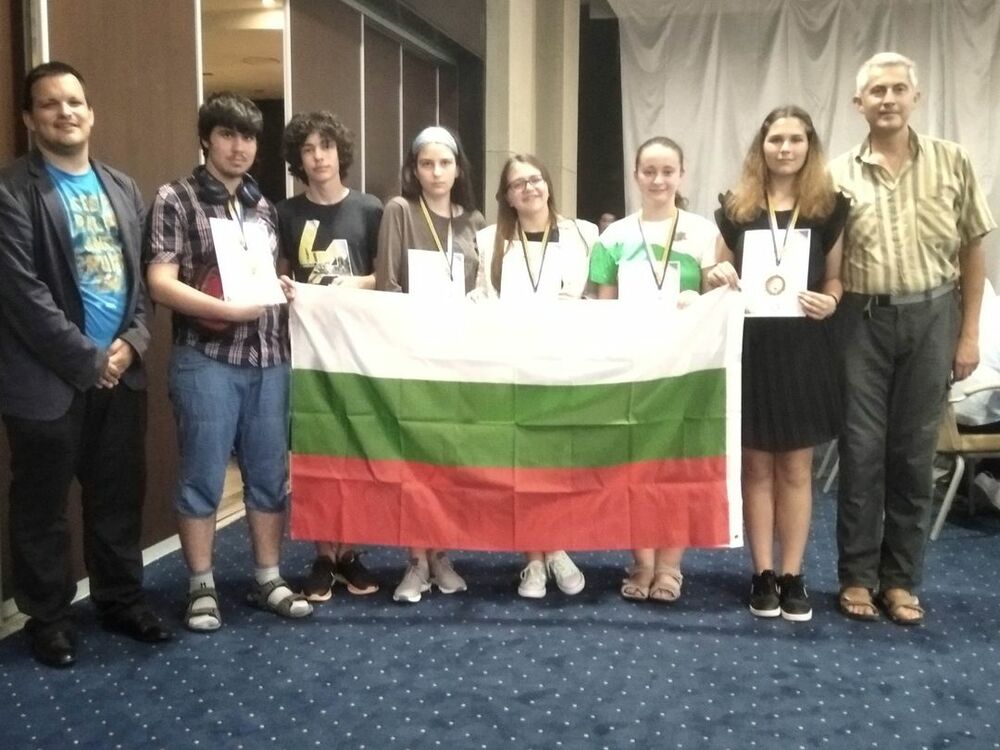 Bulgarian students won one golden, one silver, and three bronze medals at the 26th Junior Balkan Mathematical Olympiad, which took place in Sarajevo, Bosnia and Herzegovina, from June 28 to July 3. Bulgaria finished eighth in the team ranking out of a total of 19 teams from 18 countries, the Ministry of Education and Science said Monday.

Also on the Bulgarian team was Nikolay Lyubenov of the Sofia High School of Mathematics.

The team was headed by young mathematicians Miroslav Marinov and Assoc Prof Ivaylo Kortezov of the Bulgarian Academy of Sciences.