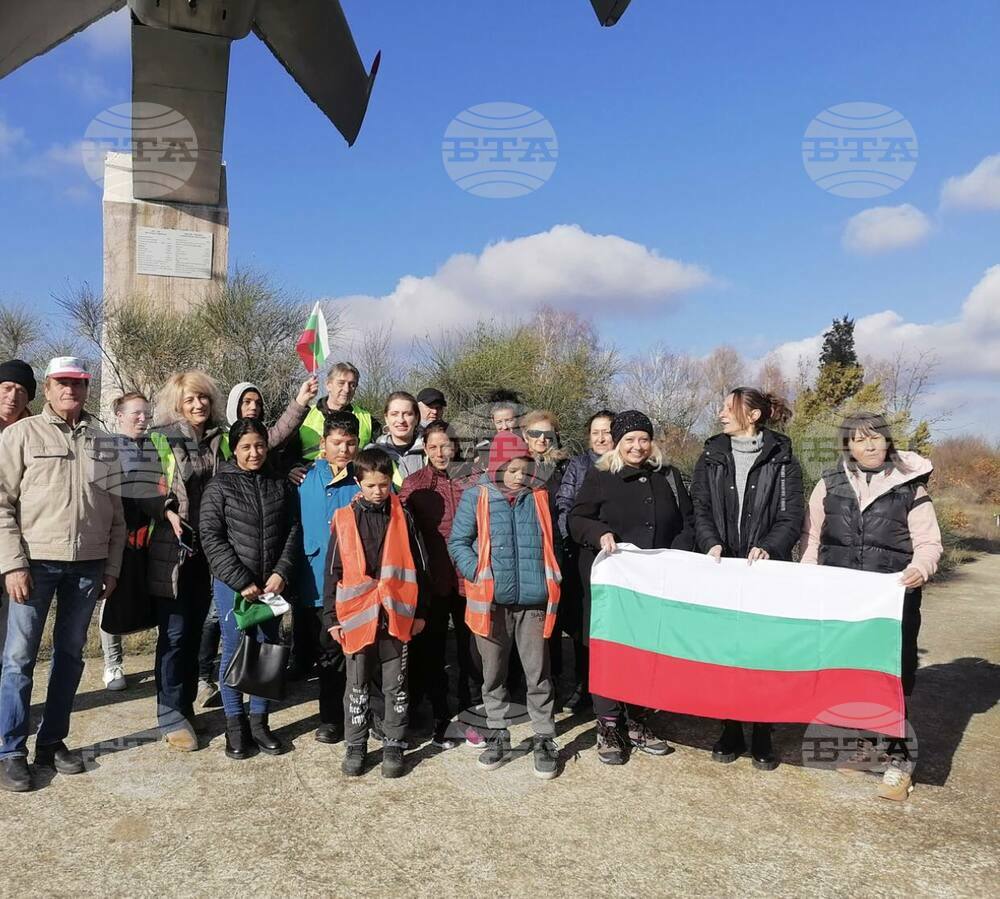 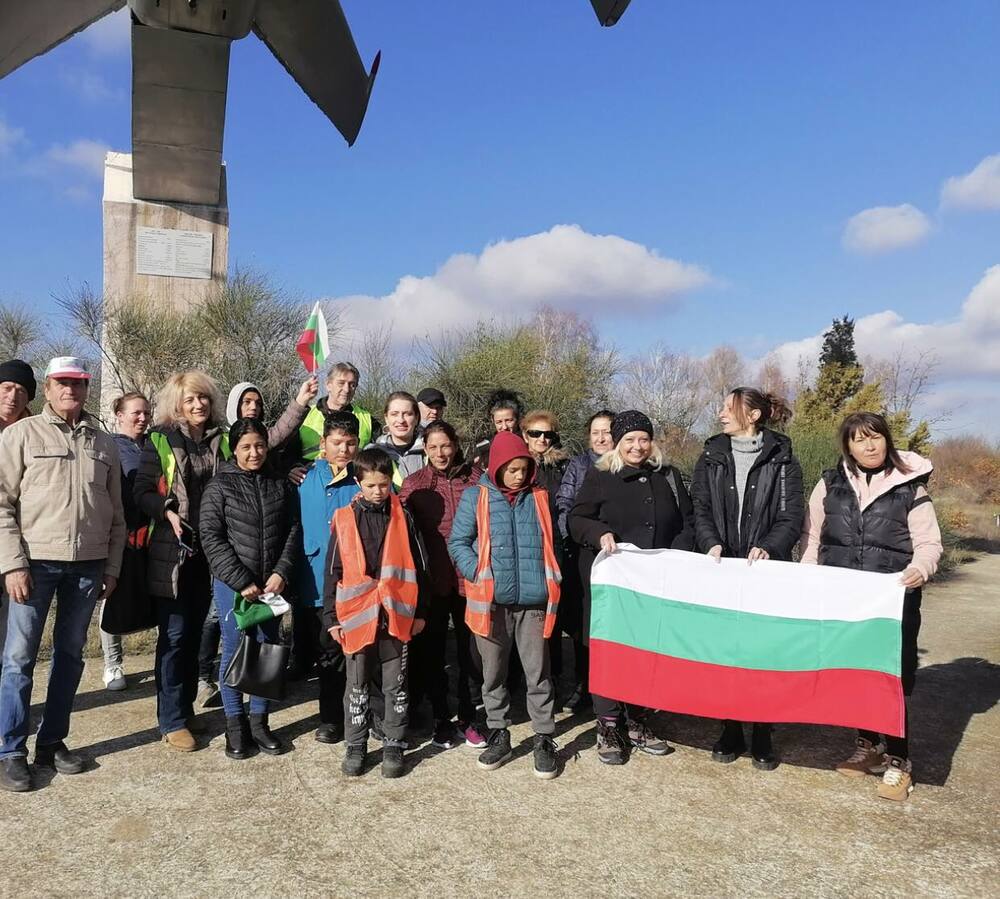 On Saturday and Sunday citizens of the Northeastern town of Omourtag staged protest rallies briefly blocking traffic along the busy Sofia-Varna road bypassing the town, to voice their discontent with the severe water rationing. In the past four months Omourtag has had running water for one hour two days in the week.

Magdalena Slavova of the civil association Water for Omourtag said that traffic on Saturday was blocked for half an hour "so as to draw the attention of the power-holders". Said Slavova: "Unless something out-of-the-way happens and the media come to report it, and until politicians begin to see their approval ratings drop, they do nothing to discharge their duties. We have never had water round-the-clock. No one believes how come we have put up with the shortage of water for 50 years now".

The protesters demanded that the Regional Development and Public Works Ministry provide urgent financing in full for replacing the entire water supply system in the town.

A state of emergency was declared in Omourtag at the start of November due to the severe shortage of water. The long-standing problem is due to the obsolete water supply system in the town and the reduced volume of water in the supply reservoir.

The press release says that Shishkov is concerned with the tension in the town and the long years of water rationing.

Speaking at the rally on Sunday, Slavova said that the people of Omourtag expect "a truly constructive and to-the-point meeting". She said that the members of the Association have doubts as to the productivity of the scheduled meeting. "The mayor will push for the absorption of funding with the same result as so far because the mayor will demand more funding for absorption. The water supply and sewerage utility will push for a long project study during which the minister in charge and the other heads will be replaced and everything will have to start from scratch once again," Slavova said, quoting social media posts.

The participants in Sunday's protest invited Shishkov and the staff of the ministry to spend a week in Omourtag "and experience reality firsthand".