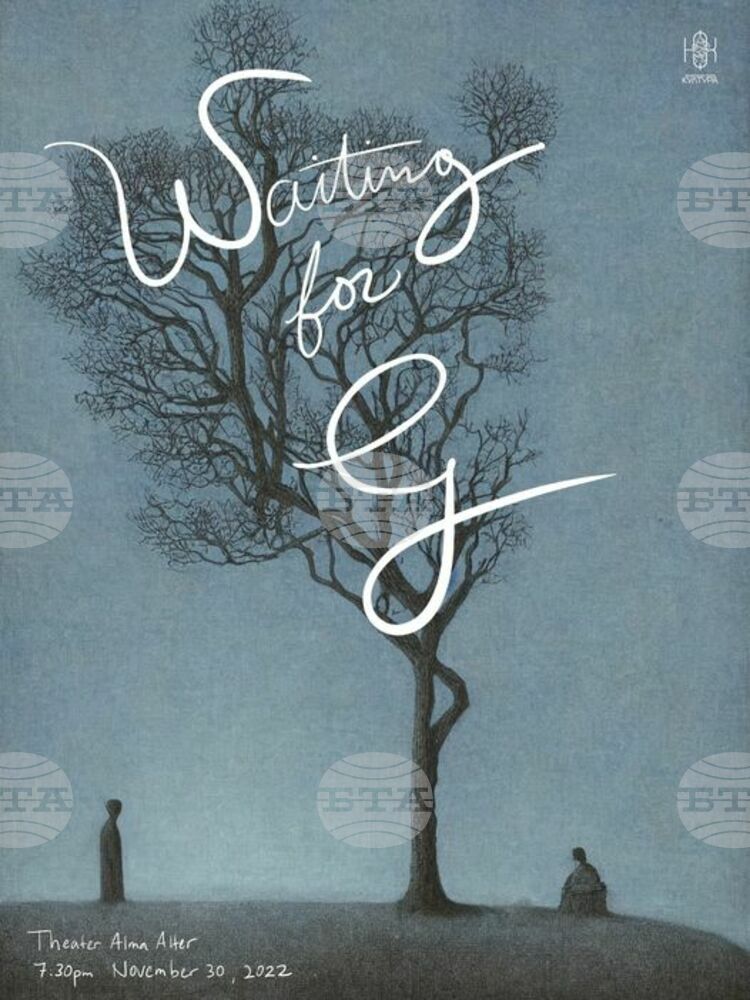 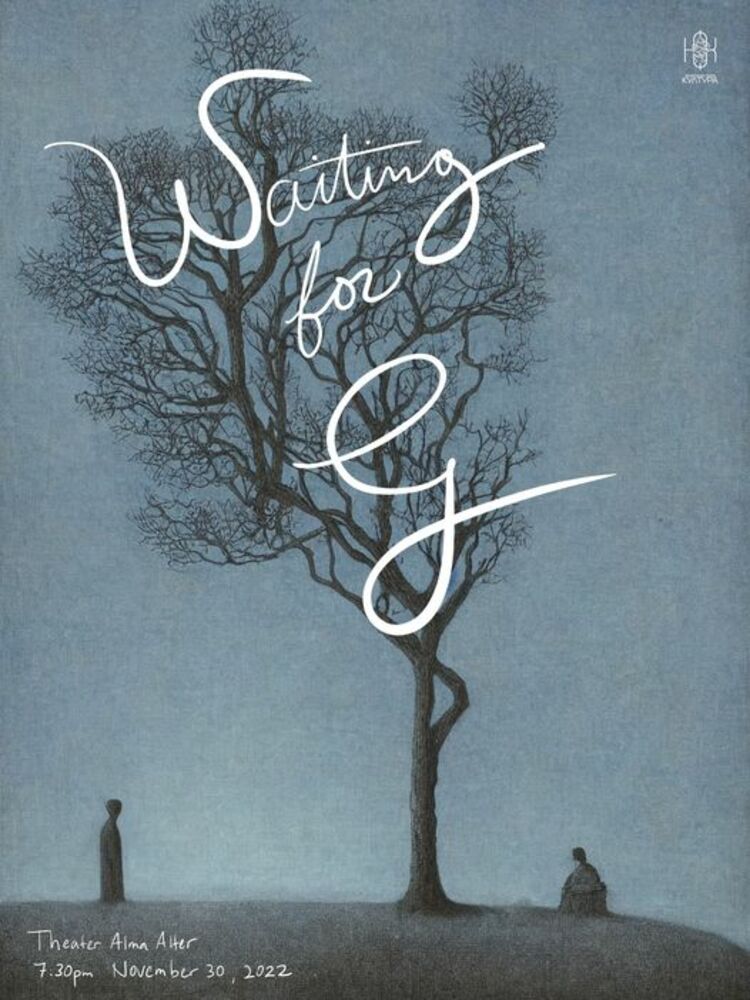 The English playwright, actor and director Paul Jenkins is to direct Samuel Beckett's play Waiting for G. It premieres on November 30 at the Alma Alter Theatre Laboratory, seventy years after the play of the same name was first published in France, the theatre said Monday.

The play's cast includes professional actors from the theatre studio "4xC" Adriana Slavova and Miroslav Filkov together with students Georgi Bankov and Petar Petrov from the Author's Theatre specialty at Sofia University.

Jenkins was awarded for his directing achievements by the Sherman Theatre and for his acting achievements by the British Academy of Theatre. More than ten years ago, coming to Bulgaria from Wales, almost by accident, Paul discovered the Alma Alter Theatre Laboratory and was fascinated to such an extent that ten years later he realised his great dream, namely - to live in Bulgaria for a minimum of two years. He participated in many joint projects, workshops, and the international theatre festival Alter Ego, the theatre said.