This day in history 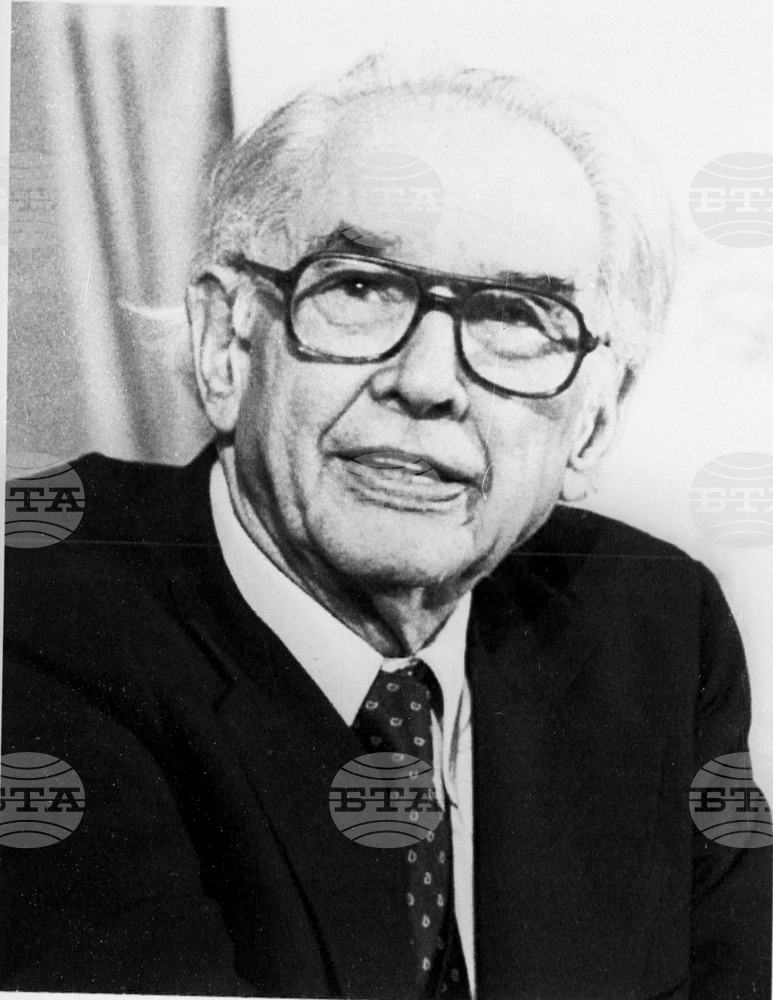 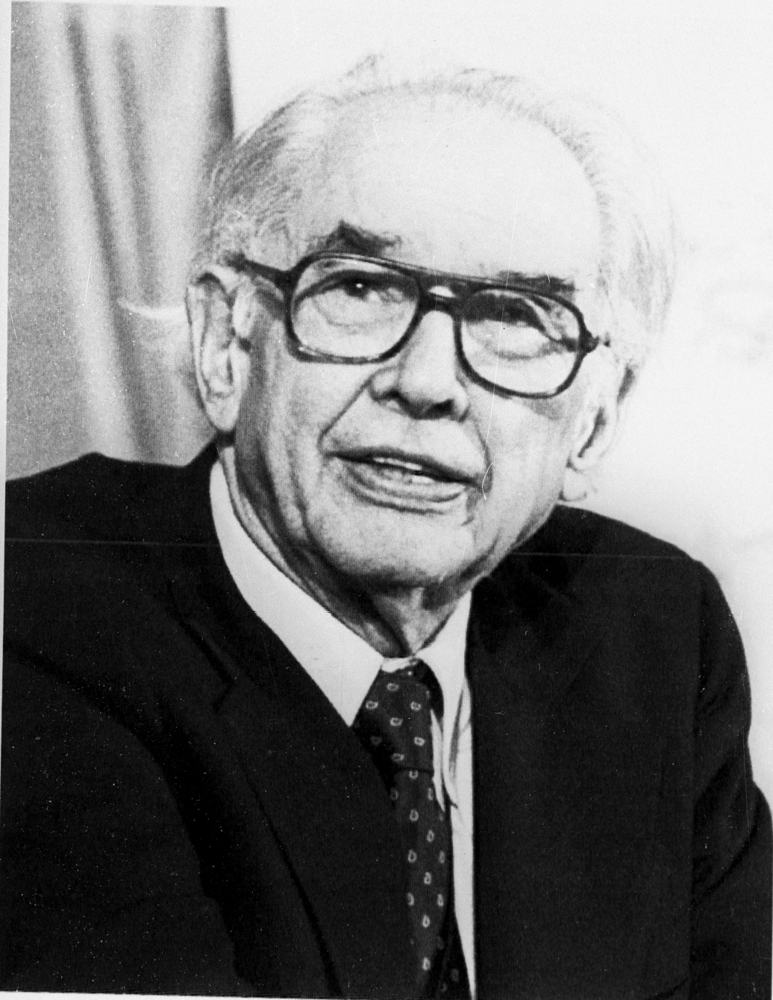 John Vincent Atanasoff was an American physicist and inventor known for inventing the first electronic digital computer. The role of his invention is still to be evaluated but it is certainly one of the most impressive contributions to human development.

John Atanasoff was of Bulgarian origin. His father, Ivan, was born in the small southern Bulgarian village of Boyadzhik. His parents were killed in the Bulgarian April Uprising of 1876 against the Ottoman rule, but the boy survived. 12 years later, in 1889, he immigrated to the United States together with his uncle. There he married Iva Lucena Purdy, a math teacher, who was the mother of John Vincent Atanasoff.

John Atanasoff's interest in math was obvious. One day his father (he was serving as an electrical engineer in Florida) bought a new Dietzgen slide rule for his work. The 9-year boy was fascinated with the tool and quickly learned how to use it. With the help of his mother, he read various math books. It was his mother that introduced the young boy to number systems other than base 10. This is how he first learned about the binary system, which in the decades to come would prove essential to practical applications such as computers, electric circuits, etc.

It was at Iowa State College, now known as Iowa State University, where he invented the first electronic digital computer. With a grant of USD 650 and with the assistance of his graduate student Clifford Berry, the Atanasoff–Berry Computer (ABC) was prototyped in November 1939. The machine was given this name by Atanasoff after Berry’s death.

Today’s students might be shocked by the look of Atanassov’s computer. (There is a replica of it at Durham Center, Iowa State University.) The system weighed 320 kg, contained approximately 1.6 km of wire, 280 dual-triode vacuum tubes, and was about the size of a desk.

In the chronicles of computing “the father of the computer” might have been any of the many inventors, scholars and contributors of the time, for at the end of his project John Atanasoff was called on duty for WWII and he entrusted to Iowa State College administrators his patent application for the ABC. It was never filed.

But in 1947 J. Presper Eckert, Jr., and John Mauchly applied for a patent on Electronic Numerical Integrator and Computer (ENIAC), which was finally granted in 1964. The Sperry-Rand Corporation acquired the ENIAC patent and the company started claiming royalty from other computer manufacturers in the late 1960's.

What changed the situation was not a discovery or invention, but a court case: the Honeywell, Inc. v. Sperry Rand Corp., et al., 180 U.S.P.Q. 673 (D. Minn. 1973) (Case 4-67 Civil 138, 180 USPO 670). It was about the patent that entitled the holder to collect royalties on the sales of all electronic digital computers in what was by the late 1960s a rapidly expanding data processing industry.

Today it is considered a landmark U.S. federal court case. The trial began on June 1, 1971 and lasted until March 13, 1972. With 135 days of oral courtroom testimony by 77 witnesses (plus the presentation of the deposition of an additional 80 witnesses) and a total trial transcript of 20,667 pages, this was at that time the longest trial in the history of the federal court system. It was preceded by six years of litigation that produced thousands of pages of under-oath depositions. The corporations on the two sides spent a combined over $8 million pursuing the case. Atanasoff's machine was introduced as prior art.

On October 19, 1973, more than seven months following the end of courtroom testimony, Judge Earl R. Larson's decision was published: a document over 248 pages long. Judge Larson held the patent invalid, ruling that the ENIAC derived many basic ideas from the Atanasoff-Berry Computer. “Eckert and Mauchly did not themselves first invent the automatic electronic digital computer, but instead derived that subject matter from one Dr. John Vincent Atanasoff”, stated Judge Larson. The decision in Honeywell Inc. v. Sperry Rand Corp. et al., was so well supported that Sperry declined to appeal.

The publication of the Honeywell v. Sperry Rand decision coincided with the so-called Saturday Night Massacre, one of the events in the Watergate scandal of Richard Nixon's presidency. With the media's focusing on Watergate, news of the decision did not attract public attention at the time.

In the post-war period, John Atanasoff worked on various projects, including military ones like disarming mines and underwater bombs. He holds patents to over 30 different devices - like a device for capturing and recording seismic sound waves.

Atanasoff visited Bulgaria twice, in 1970 and 1985. In an interview for Bulgarian National Radio on May 4, 1985, he took a question on the future of computers:

“I don’t suppose computers will replace a man on the face of the earth. I think man will continue to surpass computers in some special way. Computers are a tool, and they are a tool for man’s thinking. And it’s necessary that the man think right, or the extension by means of computers will not be right.”

The John Atanasoff Award has been conferred annually on pupils, students, and young Bulgarian scientists in the field of computer sciences for 20 years now.