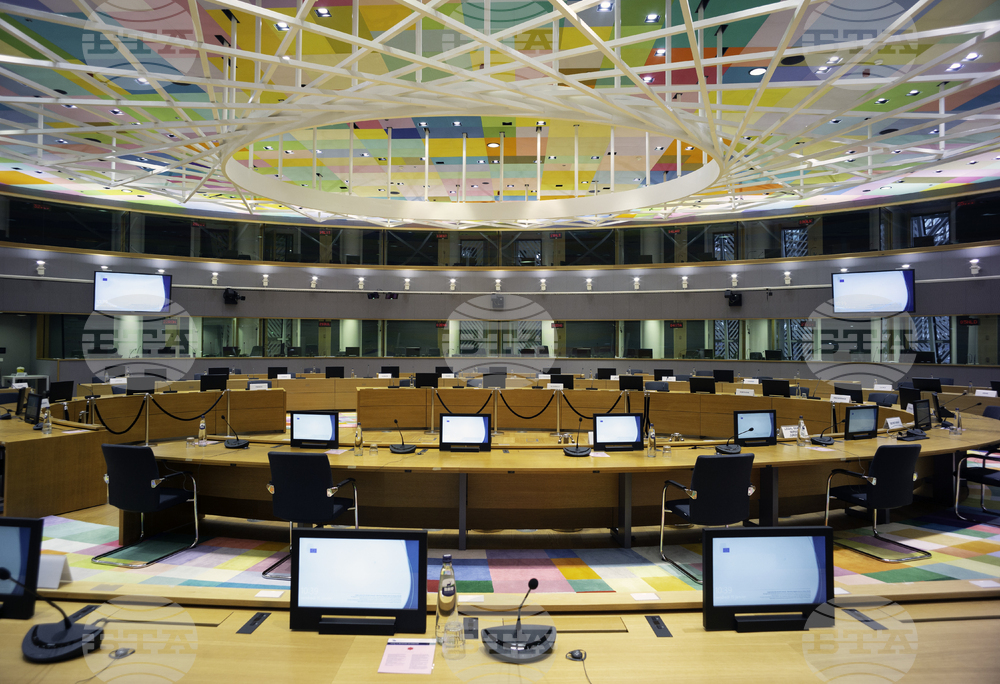 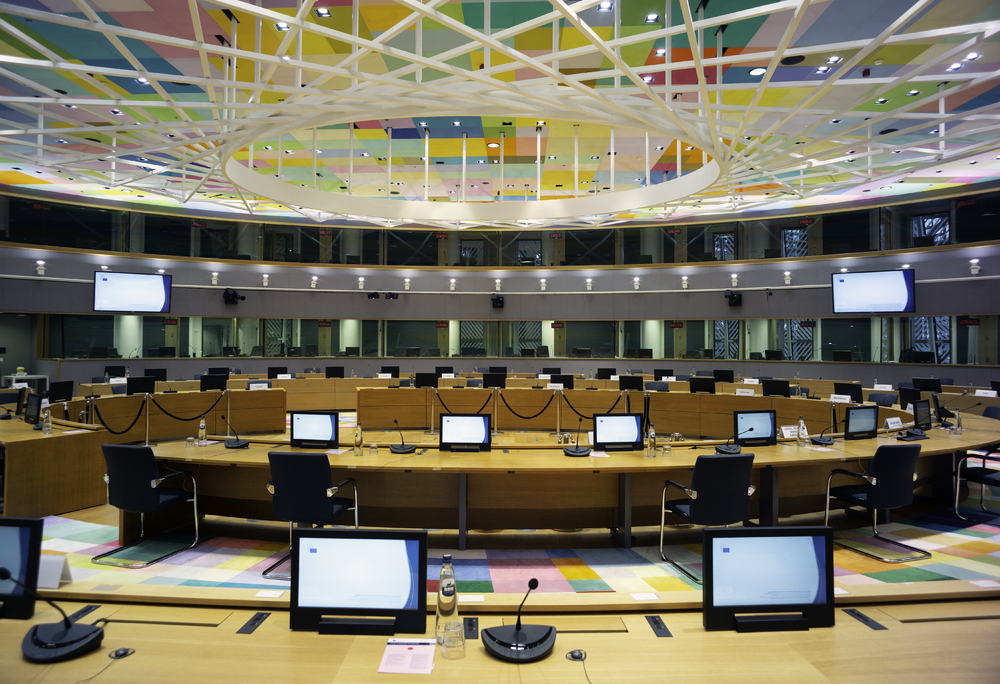 The EU Justice and Home Affairs Council will debate and put to the vote two proposals for enlargement of the border-free Schengen area. The first proposal concerns Bulgaria and Romania, and the second is about Croatia, according to the agenda.

Netherlands Prime Minister Mark Rutte told reporters in Tirana earlier this week that The Hague said "not yet", rather than "no" to Bulgaria and Romania's entry in Schengen. Meanwhile, Austrian representatives said Vienna did not support the two countries' entry.

A decision is adopted if there are no votes against. The decision is expected around noon.

Earlier this year, the European Commission urged repeatedly that the three countries be admitted to Schengen without delay. In the last few months the Commission conducted two further checks on the two countries' preparedness at the invitation of the authorities in Sofia and Bucharest. Schinas told the MEPs that Bulgaria and Romania passed the test brilliantly.

If the proposals are not approved on Thursday, the matter may be referred to the European Council meeting on December 15.