site.btaContinue the Change Yet to Decide on Running on Shared Ticket with Democratic Bulgaria 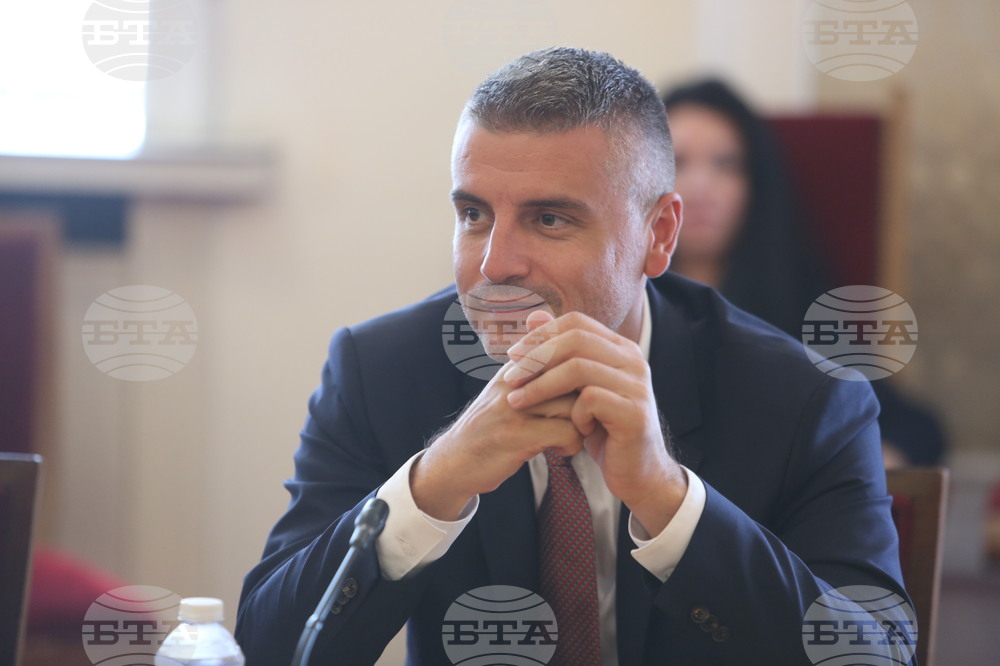 "We are discussing the matter at the [party's] National and Executive Councik, and such a decision will be announced shortly, probably next week," he specified.

"The moods at this stage differ from the moods on the eve of polling day. We will peruse the realistic [opinion poll] numbers to see the possible benefits [of a coalition], but we must consider in purely political terms how an alliance would stand after the elections and in Parliament," Ribarski said, referring to the latest surveys conducted by Market Links.