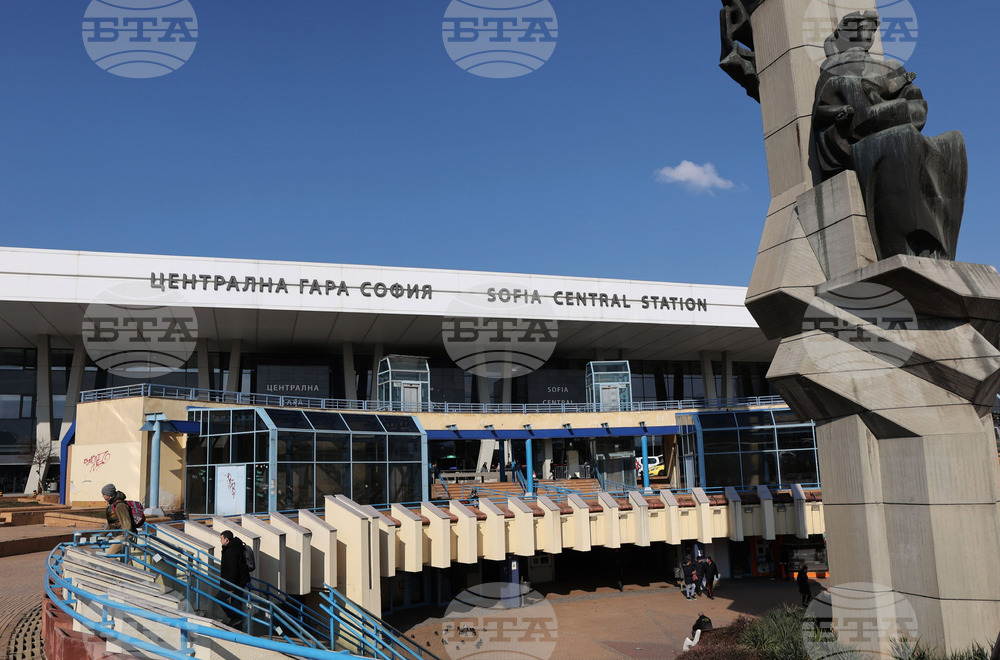 1875: In Bucharest, Bulgarian Revolutionary Central Committee decides that uprising against Ottoman rule must be declared immediately.

1879: Danubian Flotilla set up in Rousse. Birthday of Bulgarian Navy.

1999: Bulgaria starts clearing Cold War landmine fields near villages of Chakalarovo, Gorno Kapinovo and Draganovo in Kurdjali Region (on border with Greece) under Convention on the Prohibition of the Use, Stockpiling, Production and Transfer of Anti-Personnel Mines and on their Destruction.