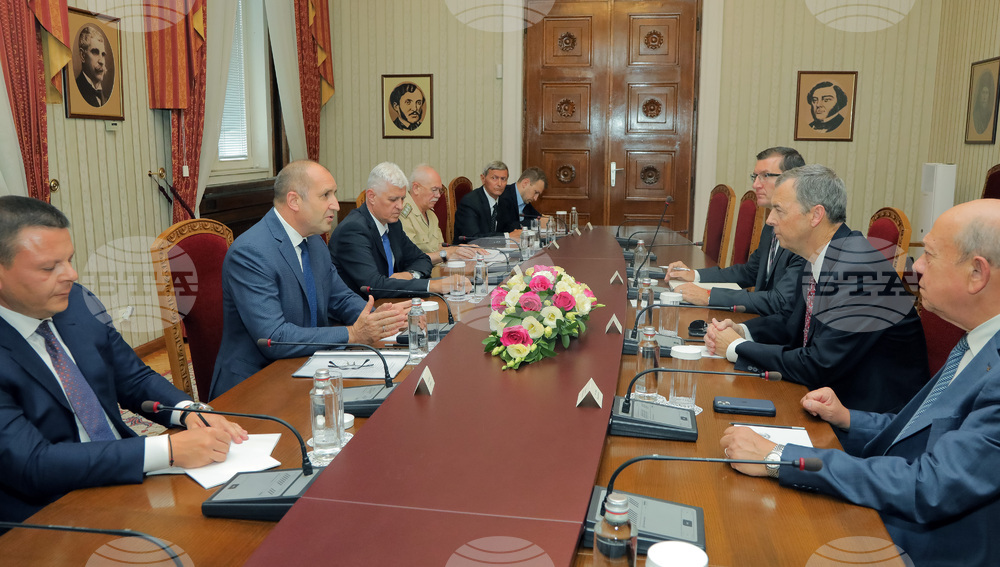 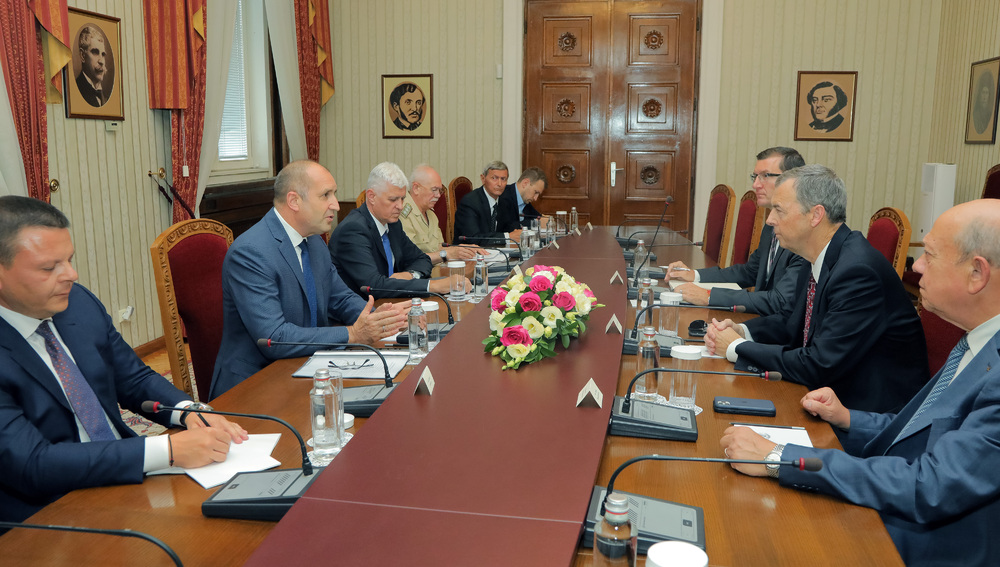 President Rumen Radev conferred with representatives of the US Lockheed Martin corporation, which is to supply eight F-16 fighter jets under a contract signed with Bulgaria. Bulgaria wishes that the process of its armed forces' modernization goes beyond merely purchasing defence equipment, but leads to a transfer of technologies that stimulate Bulgarian defence science and industry, Radev is quoted as saying by his Press Secretariat here on Monday.

The Bulgarian head of State noted that industrial cooperation and technology exchange stimulate high added value production and create prospects for long-term and sustainable partnership. He called for solutions that do not allow Bulgaria to lose its defence capabilities after the flight resource of its MiG-29 fighters expires, given the announced delivery delay of the US F-16 Block 70 fighters, which Bulgarian purchased.

The Lockheed Martin representatives assured Radev that their company is working hard to restore the production line after the difficulties caused by the pandemic. They expressed readiness to support the Bulgarian Air Force with expertise for building the necessary land equipment and maintenance of the F-16 fighter jets.