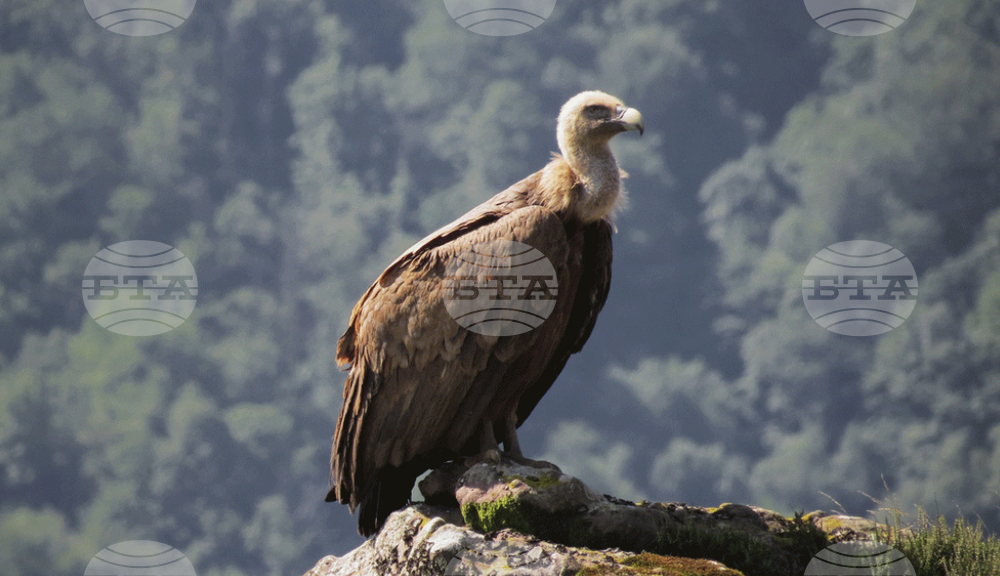 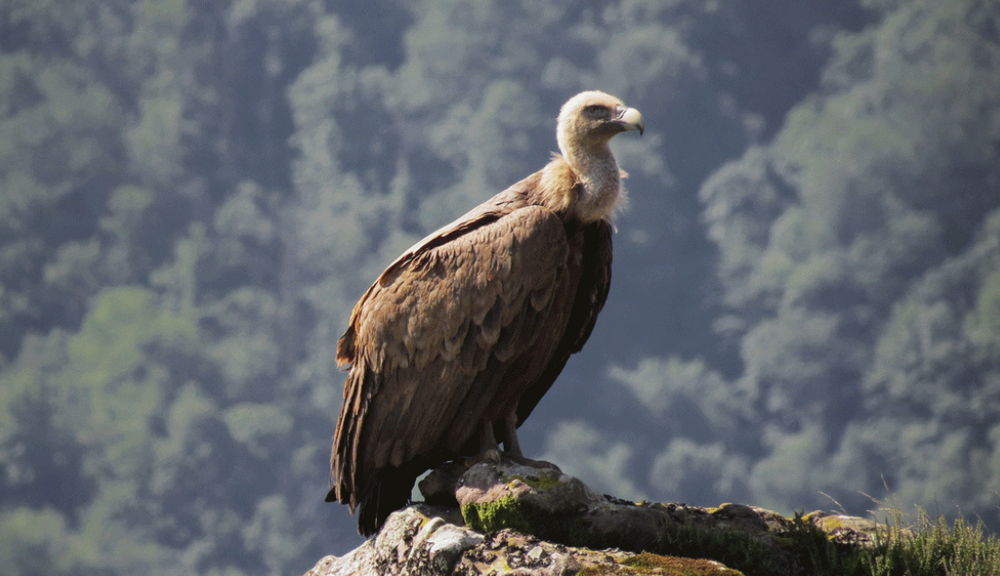 This spring's count of Griffon vulture chicks in the Rhodope Mountains rewilding area identified 76 hatchlings of the endangered species, the Rewilding Rhodopes Foundation said Tuesday. This figure continues the upward trend in numbers observed in recent years, from 51 chicks in 2016 to 88 last year.

The count was conducted by vulture experts from the Bulgarian Society for the Protection of Birds (BSDP) in mid-May. They visited all nesting sites in the eastern part of the Rhodope Mountains, which is the most important breeding area for the Griffon vulture in Bulgaria.

Dobromir Dobrev of the BSPB explained that the many breeding pairs is the result of the early incubating period this year (late December 2021 and early January 2022) and March's long-lasting cold weather.

Vulture chicks typically hatch in late March and early April. Both parents participate in hatching the offspring and caring for the chicks who take flight for the first time some 140 days after hatching. By then they are the same size as their parents but weigh less (around 8 kg) and have different colouring.

Vultures play a key role in ecosystems' proper functioning; they are indicators of healthy and intact natural habitats. In Bulgaria, efforts are made to protect and increase the numbers of Griffon, Black and Egyptian vultures.

In the last five years, the LIFE RE-Vultures project, carried out by the BSPB, Rewilding Rhodopes and Rewilding Europe, has contributed to the stabilization and growth of the Griffon vulture's population in the Rhodope Mountains. BSPB data show an increase in the number of individuals from 184 in 2016 to 245 in 2020, and of pairs from 91 in 2016 to 120 last year.

A campaign is raising funds to back the continuing efforts to reintroduce the Cinereous (black) vulture in Bulgaria. Europe's largest and heaviest raptor is listed as extinct in the Red Data Book of Bulgaria.