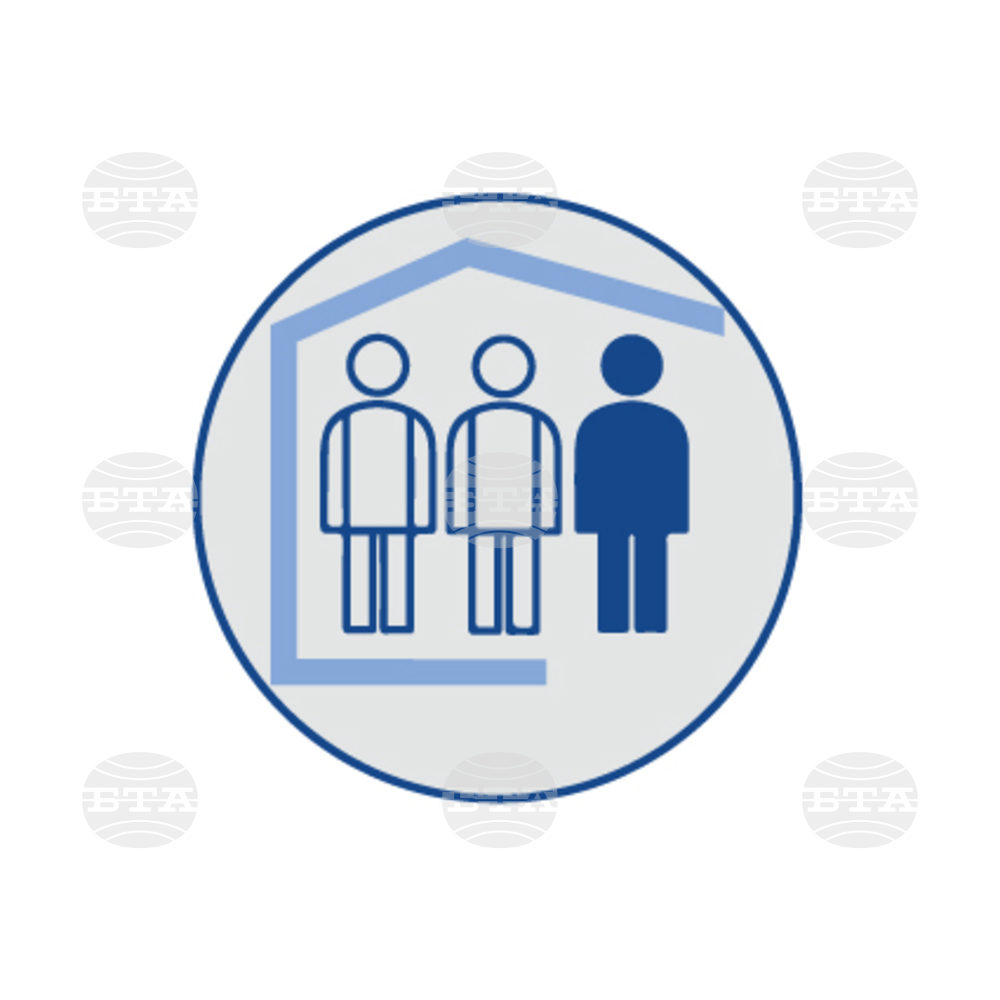 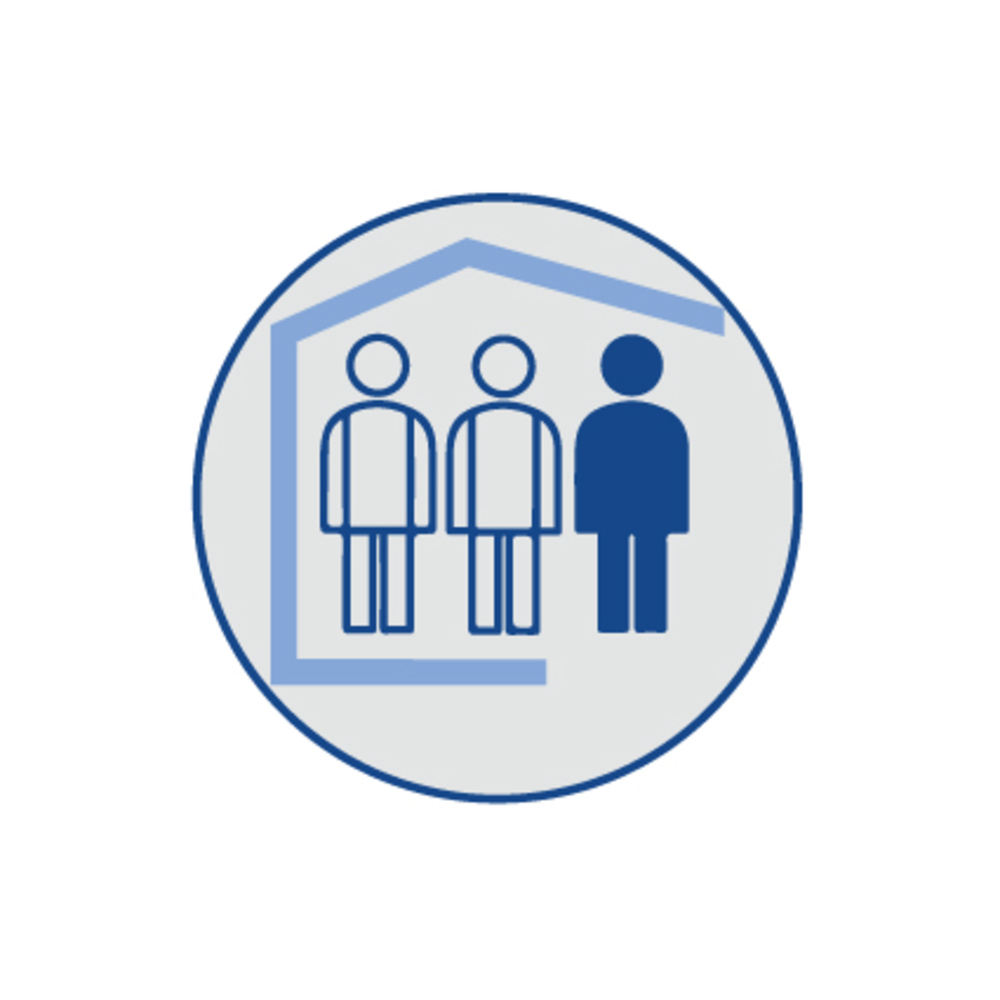 Mariana Tosheva is the new chairperson of the State Agency for Refugees with the Council of Ministers, the government's press service said on Wednesday.

The Prime Minister proposed the dismissal of the current chair of the agency, Petya Parvanova, from office due to unsatisfactory results, the release said.

Petya Parvanova was relieved of her post by a decision of the Council of Ministers today due to unsatisfactory results. In the last three years alone, the Agency has been provided with funds in the amount of 50 million leva, both from EU programmes and the state budget, but it lacks the capacity and resources to manage the situation with the displaced persons from Ukraine.

Mariana Tosheva has been appointed the new chair of the Agency. She has nearly 30 years of professional experience working with refugees. From 2007 until recently she held the position of programme manager of the Refugee-Migrants Service of the Bulgarian Red Cross.