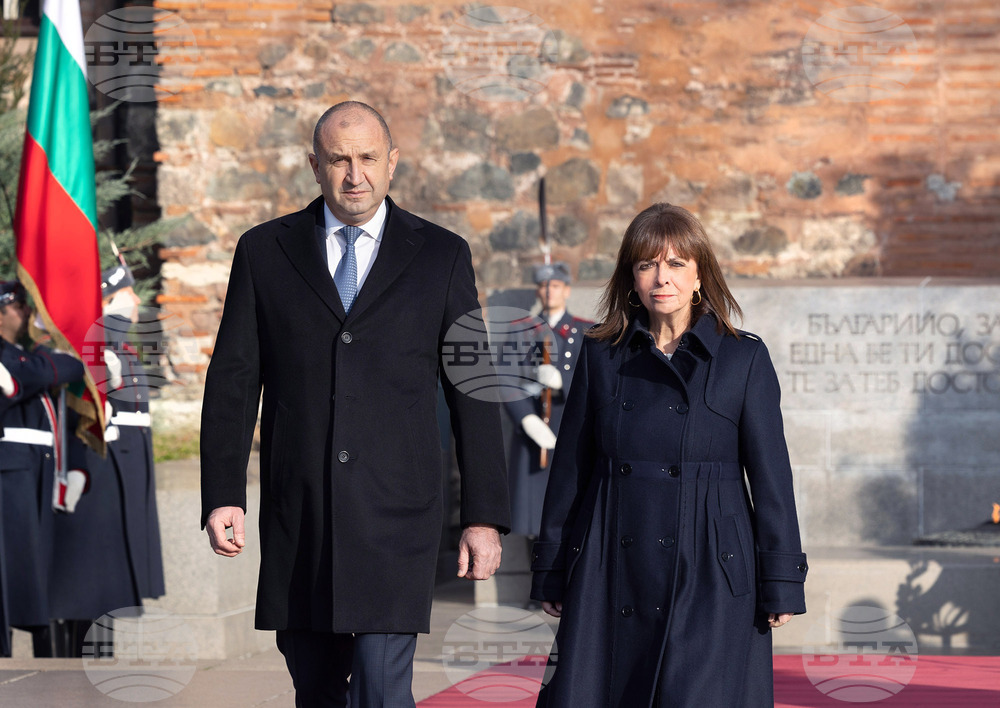 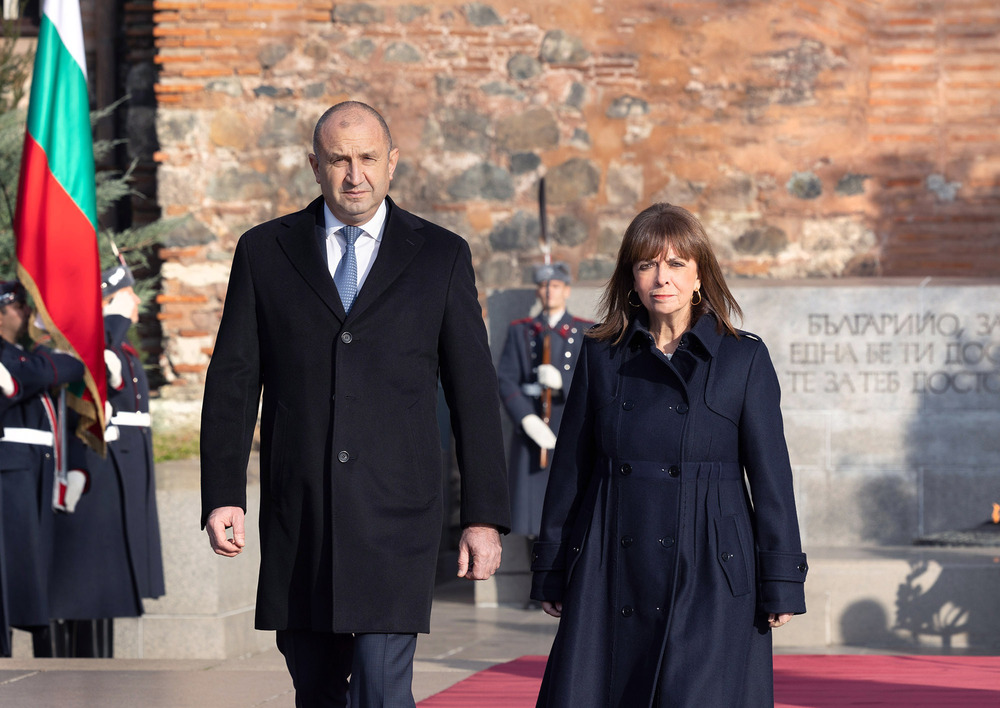 Greek President Katerina Sakellaropoulou paid an official visit to Sofia Thursday on the invitation of President Rumen Radev. Deepening the strategic partnership in various fields such as economy, energy, culture and tourism were at the centre of talks, as well as the cooperation between Bulgaria and Greece in the EU and the South-East Europe region.

The two heads of State held a one-on-one meeting followed by plenary talks of the official delegations, and then held a joint news briefing.

President Radev conferred an Order of the Balkan Range with a ribbon to President Sakellaropoulou for her services to the development of bilateral relations.