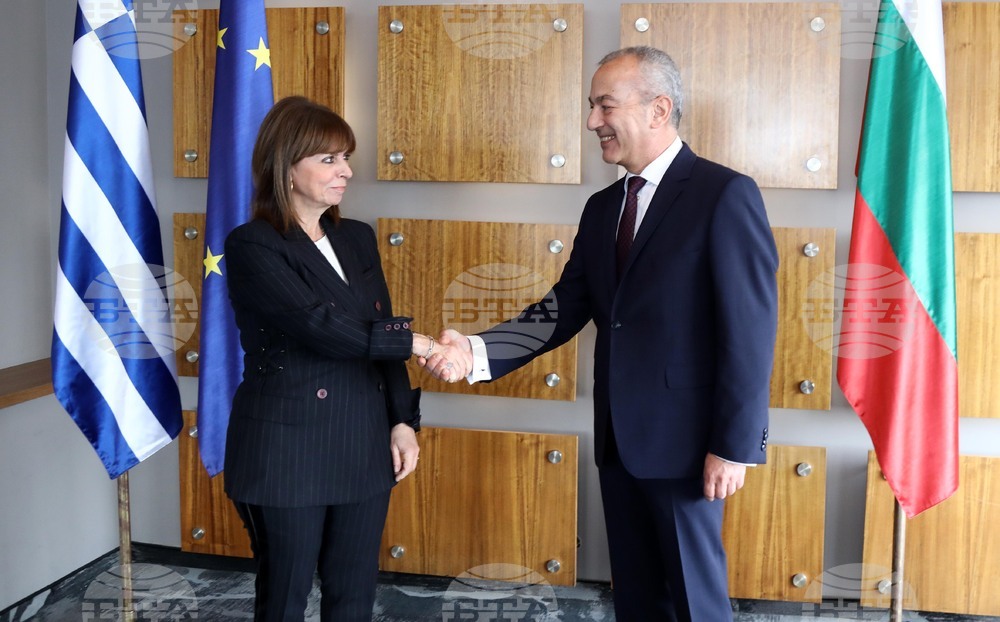 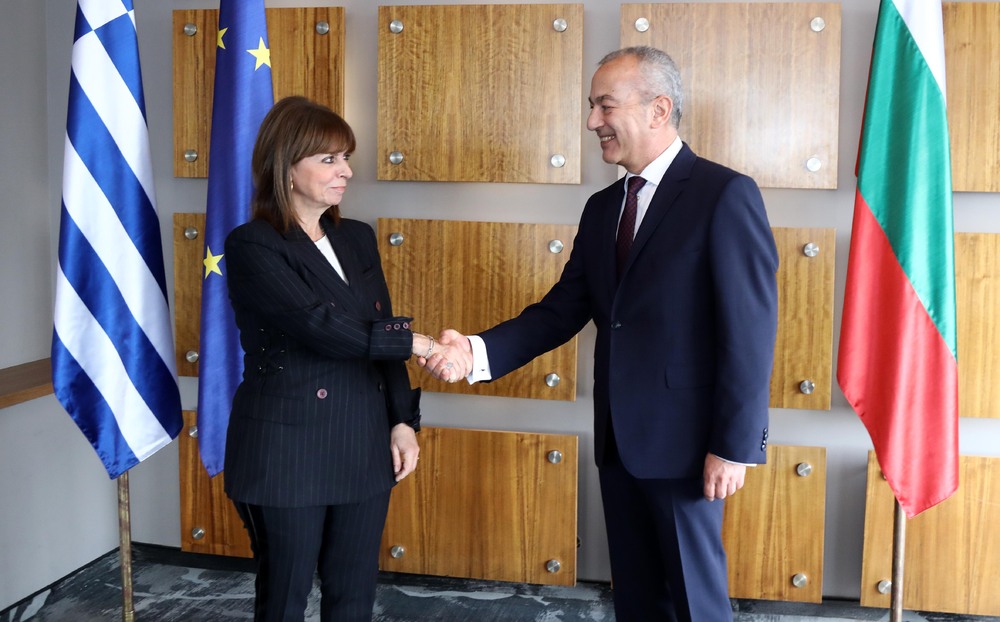 Caretaker Prime Minister Galab Donev met with the President of the Republic of Greece, Katerina Sakellaropoulou, who is on a state visit to Sofia. During the lunch held in honour of the high-ranking guest, Prime Minister Donev pointed out the active cooperation at all levels between Bulgaria and Greece and the regular political dialogue maintained both on a bilateral basis and on a multilateral level, said the Council of Minister press centre.

"A cursory glance back confirms that in our modern history there has not been such a fruitful period in the relations between Bulgaria and Greece as we are currently experiencing. Our strategic partnership contributes decisively to stability in the entire region of South-Eastern Europe", noted the Prime Minister.

In the course of the conversation, Prime Minister Donev highlighted the benefits of bilateral economic cooperation, not only for the citizens of Bulgaria and Greece, but also for the entire region. He noted that the crisis with fuel and energy prices, as well as the effects of the war in Ukraine, have clearly shown the importance of economic integration between the two countries. The Prime Minister pointed out that mutually beneficial energy cooperation between Bulgaria and Greece is of strategic importance for the European Union. Donev gave an example of the diversification achieved through the Greece-Bulgaria gas interconnector, for the completion of which the cabinet played a decisive role on the Bulgarian side.

Within the framework of Prime Minister Donev's meeting with President Sakellaropoulou, cooperation between Bulgaria and Greece was discussed and in a number of other areas of mutual interest such as culture and education, tourism and infrastructure connectivity.