site.btaMinister Stoyanov: Fuel Discount Not Applicable after December 31 but There Will Be Measures for the Poorest 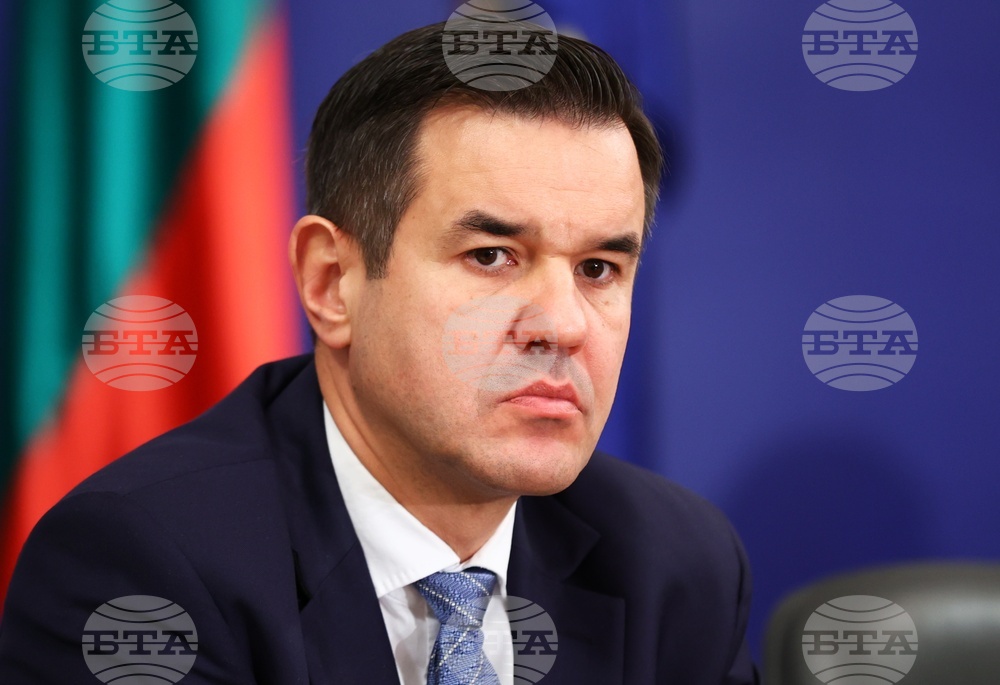 The fuel discount of BGN 0.25/l for end consumers will be scrapped after December 31 but there will be various measures in support of the poorest in Bulgaria, caretaker Economy Minister Nikola Stoyanov said on Bulgarian National Television’s morning show on Saturday.

The discount will be applied until the end of 2022 because Lukoil has committed as of January 1 to move its business to Bulgaria. The company has committed to submit this year BGN 100 million in a fund for taking the excess profits, the Minister said.

He specified the fund will be used to finance various measures for the poorest in Bulgaria, such as public transport vouchers. Money from the fund will be invested in “energy efficiency, renewable energy sources, support for businesses in that direction”. A significant part of revenues will be taxed so that the State can broaden the aid’s scope, Stoyanov said.

In his words, Lukoil is a big company and is currently in the focus of many interests. Several things are important for the Bulgarian government: to observe strictly the EU regulations and Bulgarian legislation while caring for the interests of Bulgarian citizens and companies.

The BGN 0.25/l fuel discount for end consumers who are not legal entities was introduced on July 1, 2022 as a compensation for high fuel prices. The discount was due to expire at the end of November but the caretaker government extended it to the end of December.

The Democratic Bulgaria parliamentary group on Friday moved a bill aimed to allow the government to take operative control of the Lukoil Neftochim refinery near the seaport of Burgas if necessary. The Movement for Rights and Freedoms (MRF) said they are considering a similar legislative proposal.
As from January 1, 2023, Lukoil Neftochim Burgas and Lukoil Bulgaria will move their business, revenues and taxes to Bulgaria from the Netherlands and Switzerland, Bulgarian Deputy Prime Minister for Economic Policies and Transport and Communications Minister Hristo Aleksiev said here on Monday.