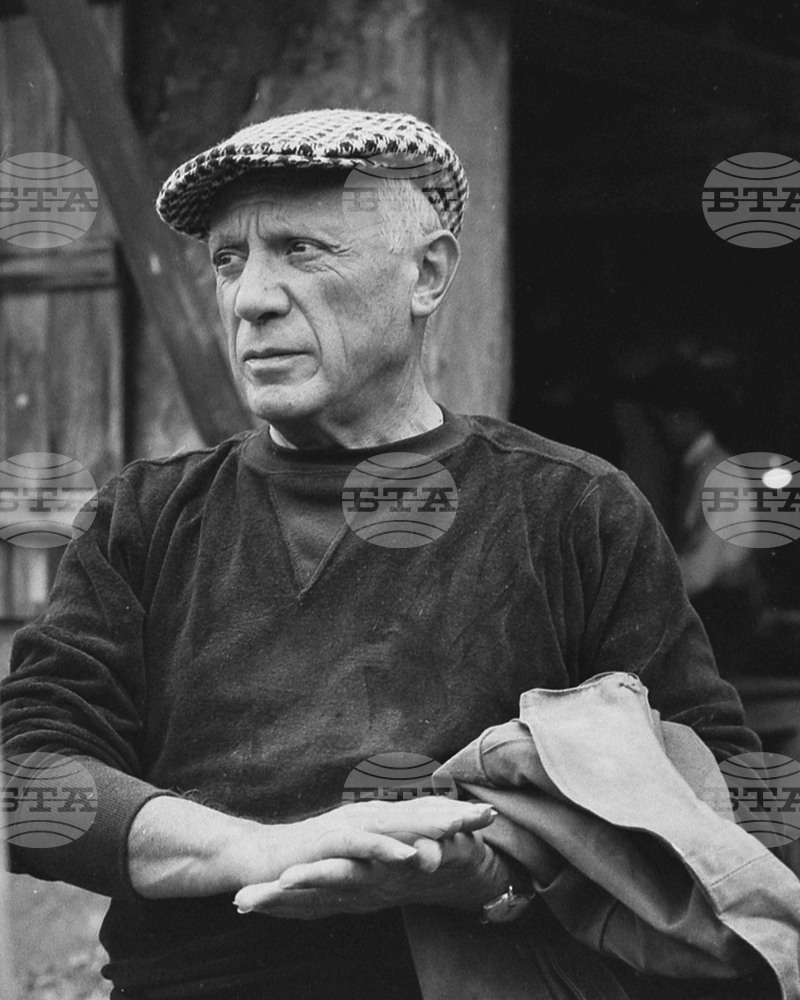 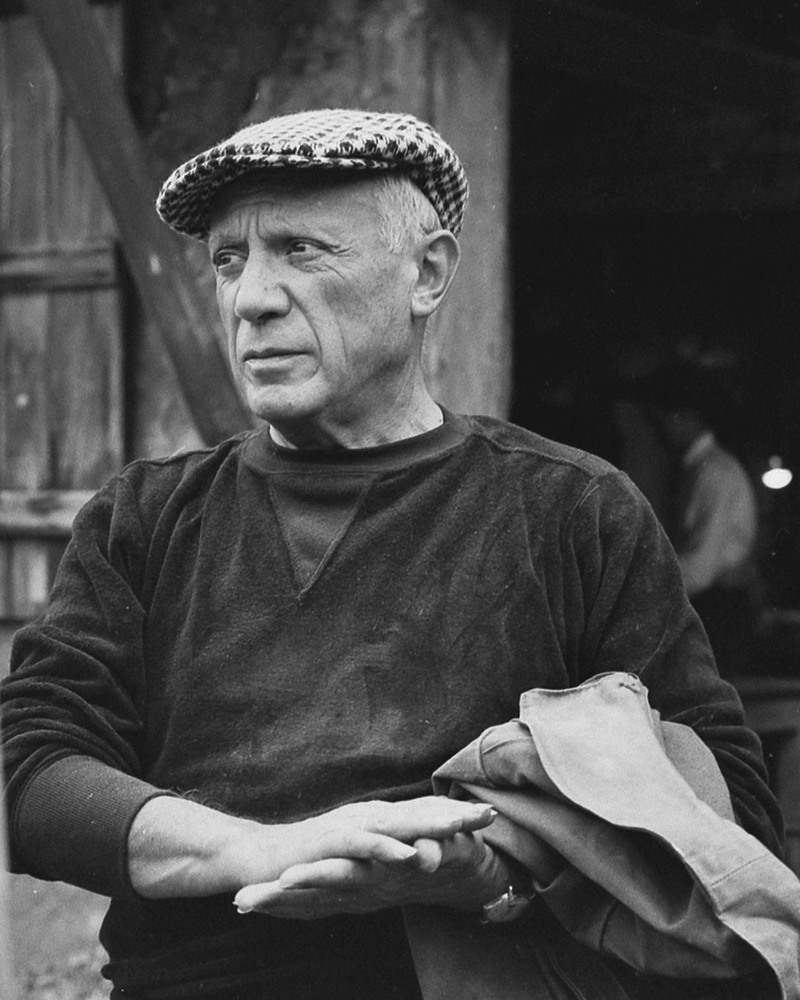 A photo exhibition presenting the life of Spanish artist Pablo Picasso will be unveiled at Sofia City Art Gallery on December 13, the organizers said. The 86 photos to be displayed were made by photographers Andre Villers and Edward Quinn between 1951 and 1973.

The curators, Dr Joan Abello Juanpere  and Jose Felix Bentz Oliver, will give a lecture on December 14.

The exhibition is organized with the assistance of the Reial Cercle Artistic art institute in Barcelona, the Bulgarian Consulate General in Barcelona, and the St George Association for friendship and cooperation between Catalonia and Bulgaria.

In the 1950s, Picasso built real working relations with certain photographers he himself chose, such as Andre Villers, and the last years of Picasso's life were immortalized by Edward Quinn, Sofia City Art Gallery said.

Andre Villers (1930-2016) was born in Beaucourt, France. He met Picasso in the street in Vallauris in 1953 when he stopped the painter for a photo. Later, Vallers created many portraits of Picasso and their relationship developped into joint work, resulting in hundreds of images based on photographic experiments.

Edward Quinn (1920-1997) was born in Dublin, Ireland. He met Picasso at a vernissage in Vallauris in 1951. In the next 20 years, the painter invited Quinn again and again to his home, to his studio and to trips to the beach. Their friendship lasted until Picasso’s death in 1973. Quinn authored several books and films about Picasso.