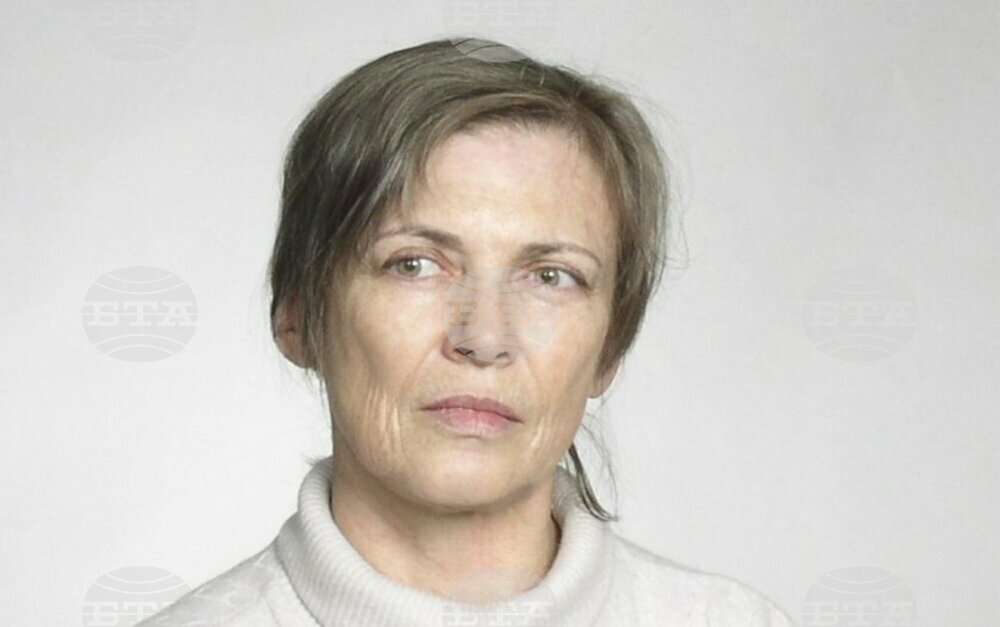 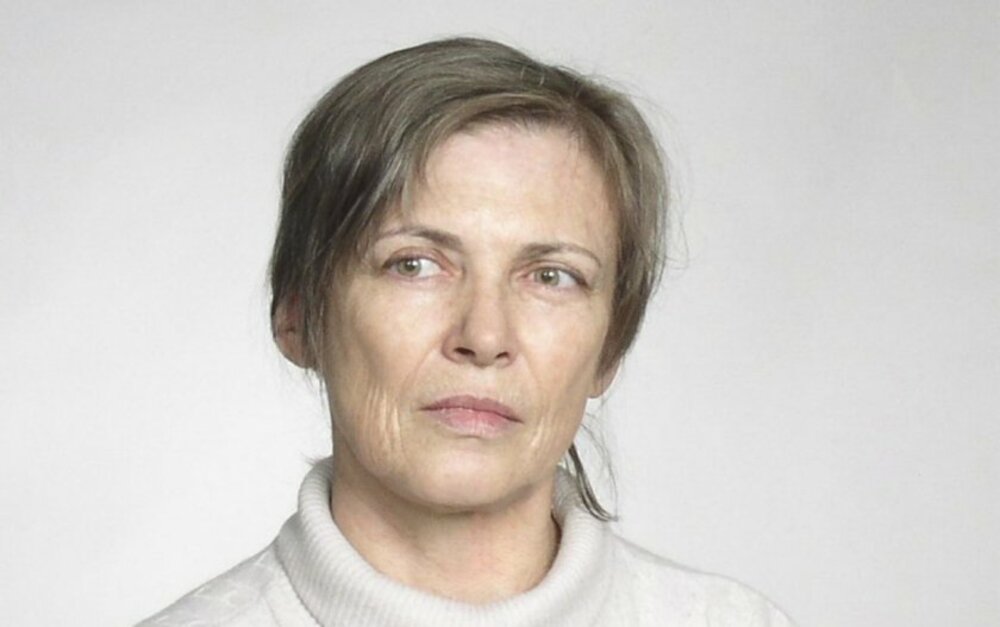 Born in Kyustendil, Southwestern Bulgaria, and a graduate in Russian studies from Sofia University, Yosifova worked as a teacher and an editor. She wrote ten collections of poems and several prose books. Works of hers have been anthologized in Austria, Britain, Germany, Greece, India, Italy, Russia, the US, Hungary, France, the Netherlands, Croatia, Turkey and other countries.