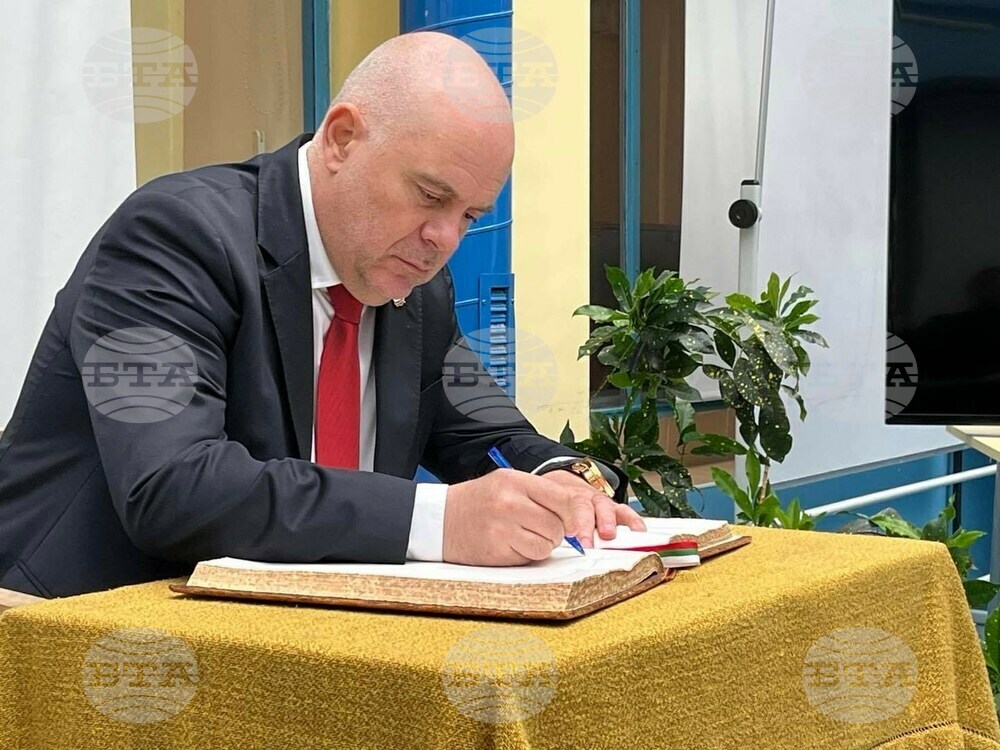 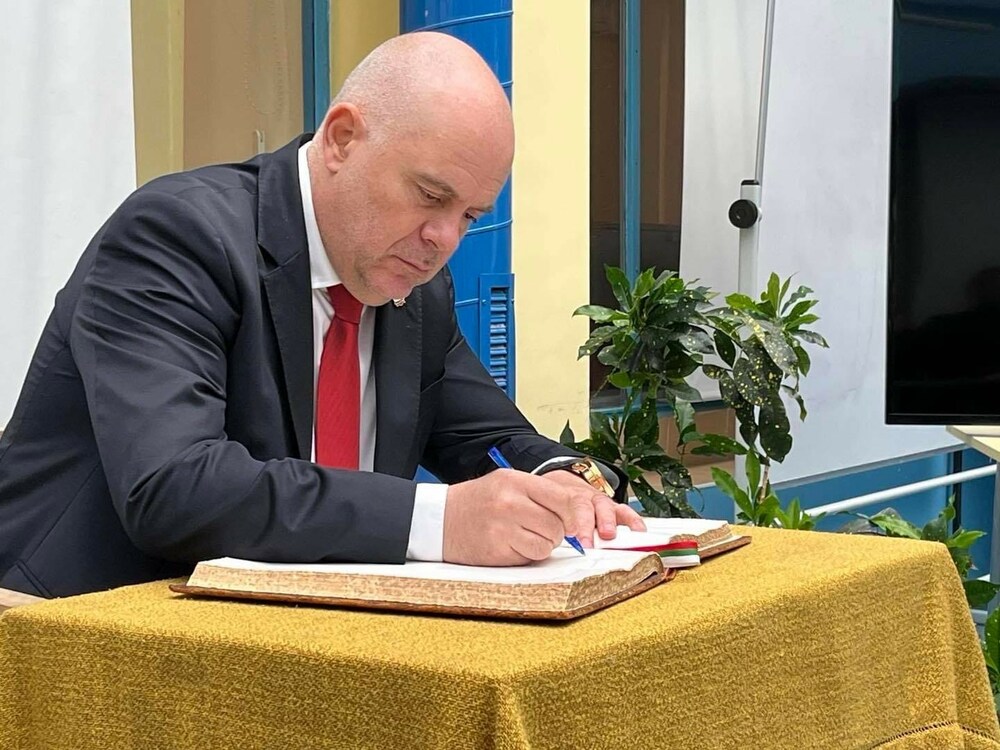 A position distributed by the prosecution service's press office on Sunday reads that if the Dutch law enforcement partners have data and evidence, the Bulgarian Prosecutor General Ivan Geshev expects them to be provided under the international legal assistance procedure, in compliance with the rule of law.

Geshev specifies that "in connection with the statement of Dutch Prime Minister Mark Rutte to the Dutch public media NOS that he wants to exclude the possibility of illegal crossing of the border between Turkiye and the Schengen area in Bulgaria with a EUR 50 bill, Geshev stresses that the Bulgarian prosecution service has no data or evidence of this.

"If our law enforcement partners in the Netherlands have such evidence, I expect it to be made available to us under the international legal assistance procedure, subject to the rule of law." Bulgaria is a state governed by the rule of law, part of the European Union, and as such respects and defends European values, Geshev says.

The position of the Netherlands against Bulgaria's accession to Schengen caused a wave of sharp reactions among the Bulgarian authorities and political forces. On December 8, the EU Justice and Home Affairs Council will vote with two separate decisions on Schengen enlargement. The ministers are expected to vote for the admission of Bulgaria and Romania in one decision and for Croatia in a second decision. Unanimity is required to approve the decision.