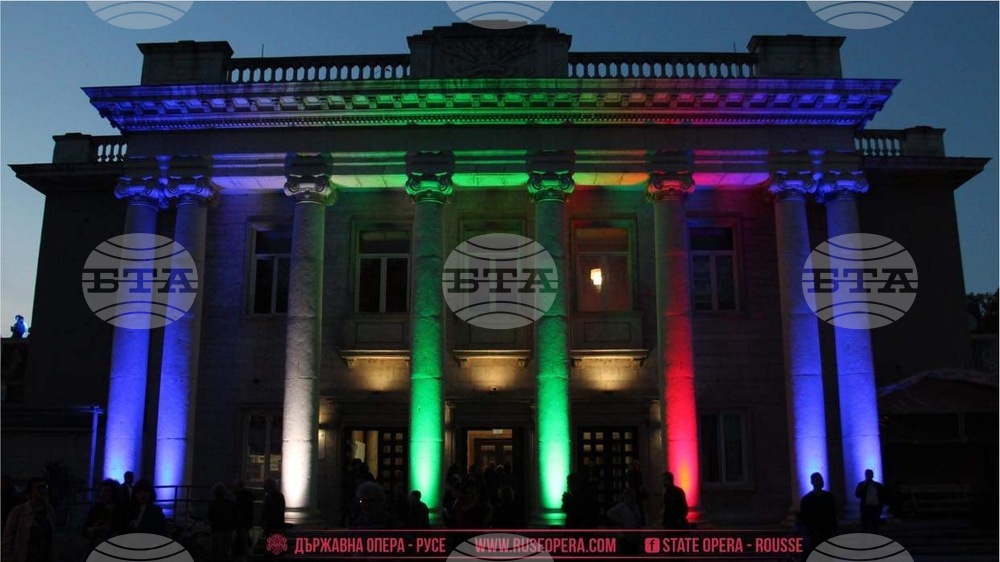 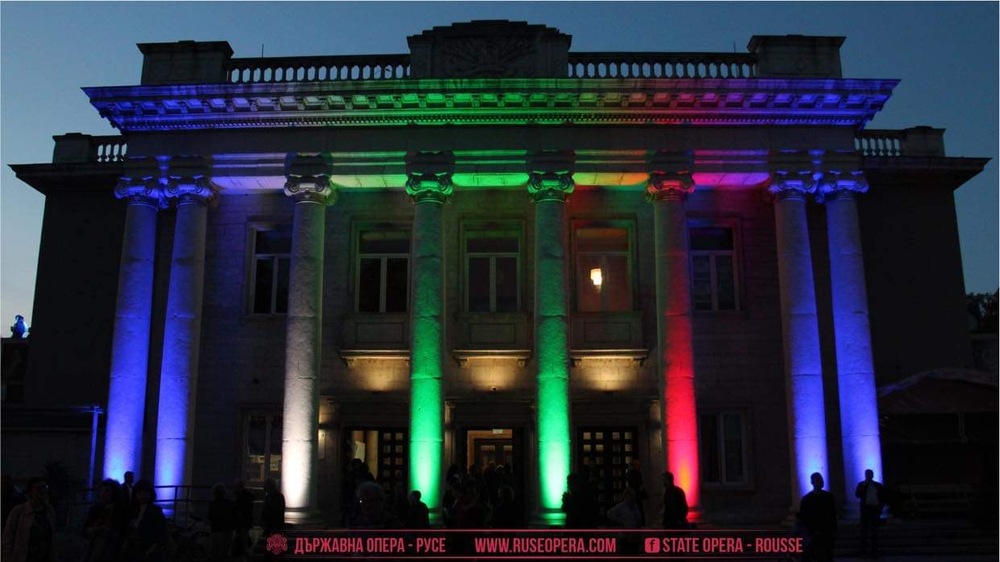 1913: The seat of Bulgarian Exarchate is moved from Constantinople to Sofia.

2003: Central Commission for the Navigation of the Rhine unanimously grants Bulgaria observer status.

1919: Alexander Stamboliiski signs the Treaty of Neuilly in Paris, effective August 9, 1920. Under this document Bulgaria, defeated in WW I, loses a territory of 11,278 sq km. It is denied the right to have its own army, navy and air force and its armed formations must not exceed 20,000 volunteers.

1949: The Opera and Ballet House in Ruse is inaugurated. The inaugural performance is of Verdi's opera "La Traviata."

1958: Kroum Bossev becomes the first Bulgarian to set foot on the North Pole as a member of a Soviet expedition for journalists accredited to Moscow.