site.btaBulgaria Has the Most Nesting Lesser Spotted Eagle Pairs in All Balkans 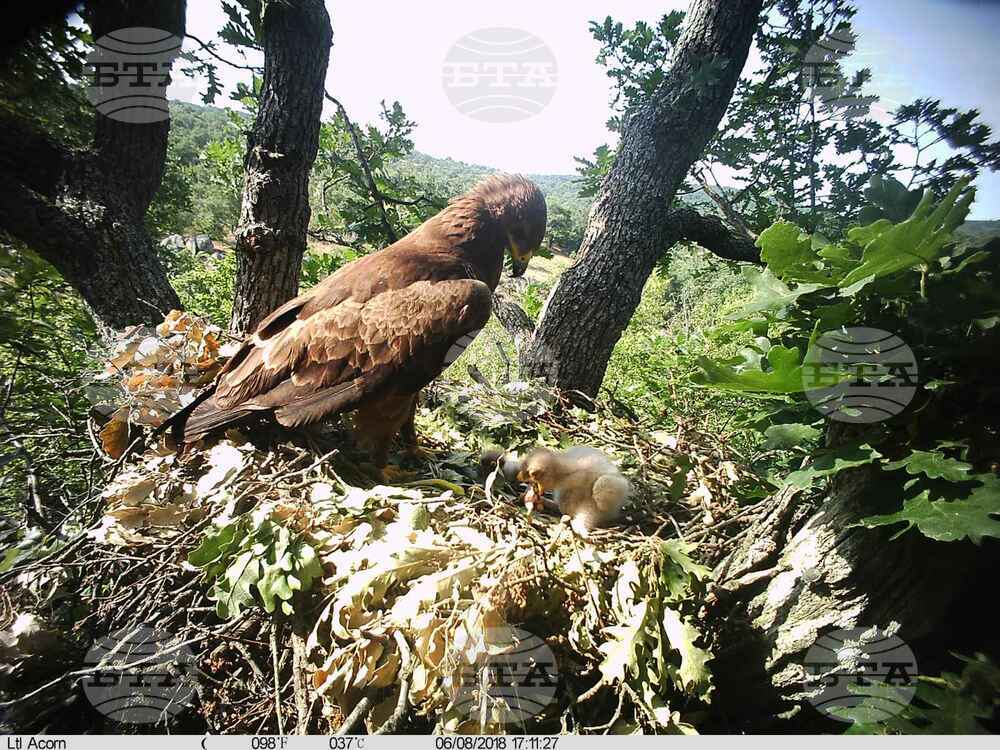 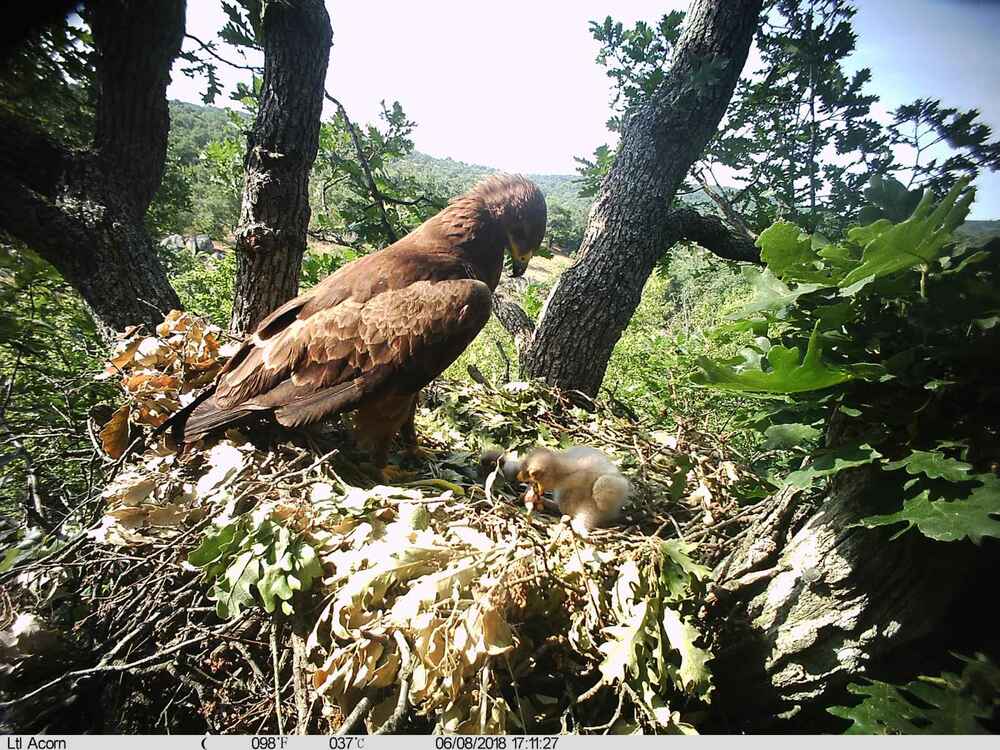 Bulgaria is the Balkan country with the largest number of nesting pairs of lesser spotted eagle (Clanga pomarina), between 800 and 1,000, according to data presented by ornithologists on Thursday. They were reporting on conservation activities done within the LIFE for Eagles' Habitats project.

The project's team also reported of 85 nests in the last three years (70 in 2021) and of the lesser spotted eagle having spread to over 450 additional territories in Bulgaria.

The highest number of pairs have been observed in the Natura 2000 sites of Ludogorie, Suha Reka, Harsovksa Reka, Lomovete, and Emine in Eastern Bulgaria, and the lowest number of pairs in the Studenets and Maritsa-Parvomai areas in Central Bulgaria.

Since the launch of the LIFE for Eagles' Habitats project in 2019, ten eagles have been equipped with transmitters allowing for the birds' migration to be monitored. The data collected thus far indicates that the most important wintering ground for the Bulgarian population is the Okavango delta in Botswana.

A total 141,985 photos have been taken thanks to photo traps at five nests, giving valuable information about this species' life. For example, it was discovered that lizards form a large part of the eagles' diet.

The lesser spotted eagle is an average-size diurnal bird of prey. It is listed as vulnerable in the Red Data Book of Bulgaria and is included in the Biodiversity Protection Act. The main threats to the species include habitat loss, human disturbance, and farming practices reducing its food sources.

The LIFE for Eagles' Habitats project carries out conservation measures for the lesser spotted eagle and its habitats in Bulgaria with funding under the European Union's LIFE programme. The project aims to ensure the protection and sustainable management of the species' nesting and foraging habitats, as well as the creation of new ones. The coordinating beneficiary of the project is the Executive Forest Agency, with the Bulgarian Society for the Protection of Birds, the NorthEast State Company, and the SouthEast State Company as beneficiaries.