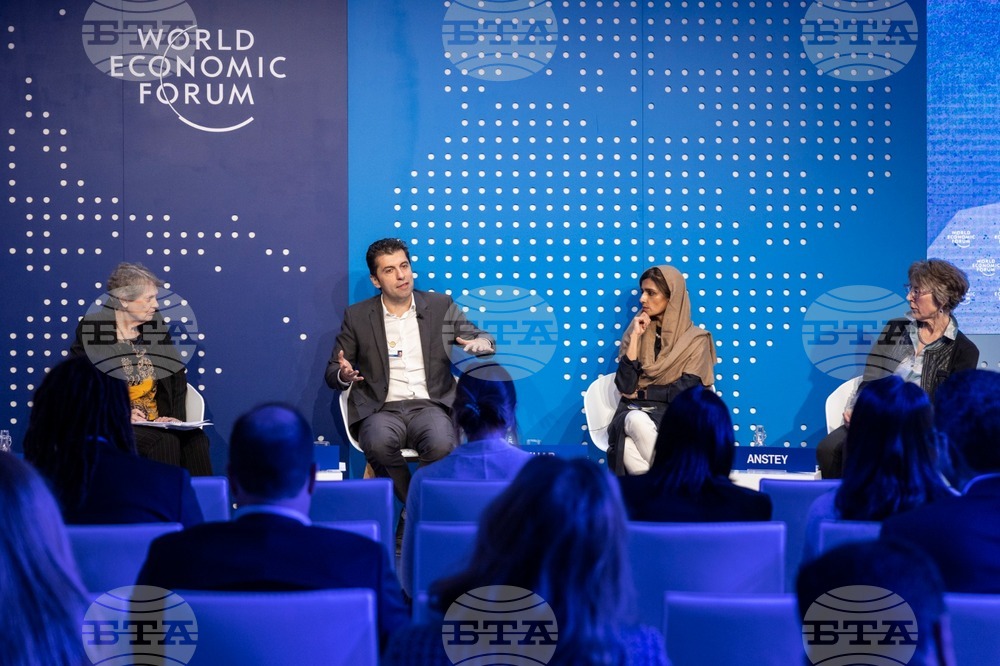 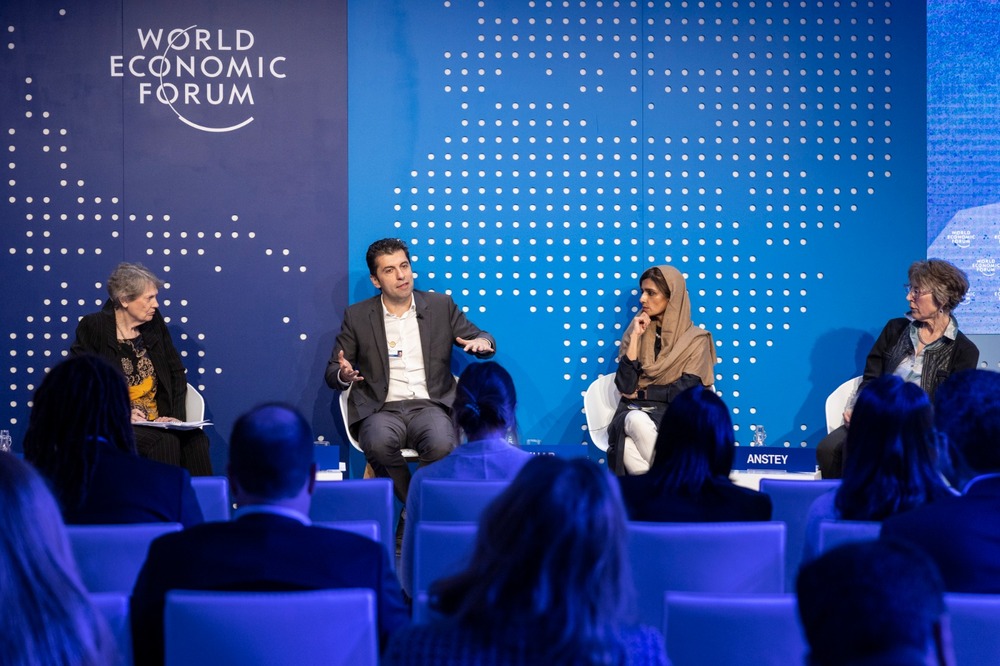 Speaking at a discussion titled "A Lost Decade?" during the 2022 World Economic Forum Annual Meeting in Davos, Switzerland, on Wednesday, Bulgarian Prime Minister Kiril Petkov outlined Bulgaria's and Europe's efforts to shake off their dependence on Russian natural gas. Petkov said that not enough strategic steps were made in the past to prevent Europe from becoming increasingly gas dependent on Russia. "I am actually optimistic for the next decade if we take the lessons from the last decade," he said.

Discussing security and defence, he pointed to a past deficit of strategic thinking about the logistics on NATO's eastern flank. He said there is a problem with foreign intelligence agents, which is a burning issue in Bulgaria. These shortcomings prevented an adequate response to the energy crisis and the Ukraine war, according to Petkov.

"We had to act together," he stressed, recalling how Bulgaria managed to find alternatives to Russian gas soon after Gazprom discontinued supplies to the country. According to the Prime Minister, the optimal use of regional infrastructure provides an opportunity for energy diversification not only for Bulgaria but throughout the Balkans. "My hope is that by the end of the year we can say we have no dependency on Russia on gas and we have a lot greener economy than before," he said.

At the Davos meeting, Petkov is accompanied by the head of his political cabinet Lena Borislavola and his foreign policy adviser Vessela Cherneva. The meeting (May 22-26) is centered around the theme "History at a Turning Point: Government Policies and Business Strategies". It has brought together over 2,000 economic and political leaders, intellectuals, journalists and experts from across the world to discuss a wide range of current issues, including restoring global cooperation, remedying the economic balance, controlling climate change, transforming industry, innovation and cybersecurity, among other matters.