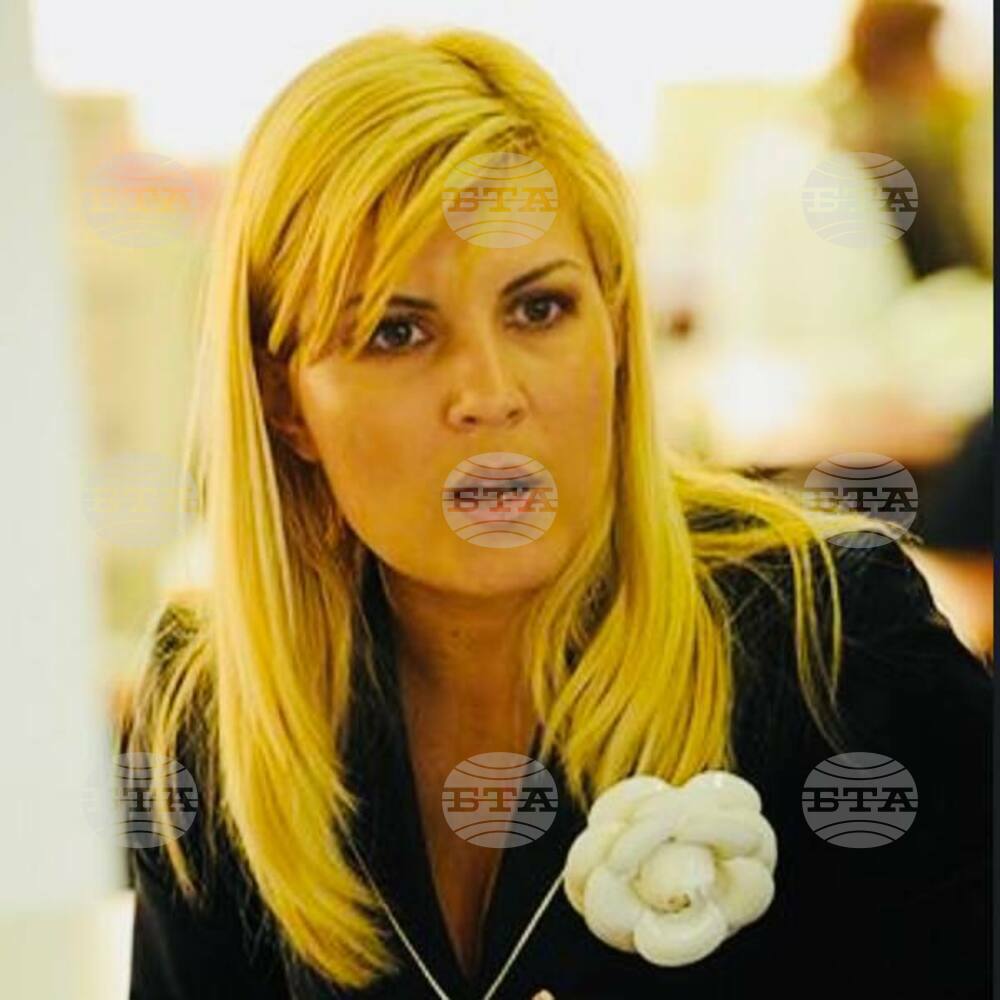 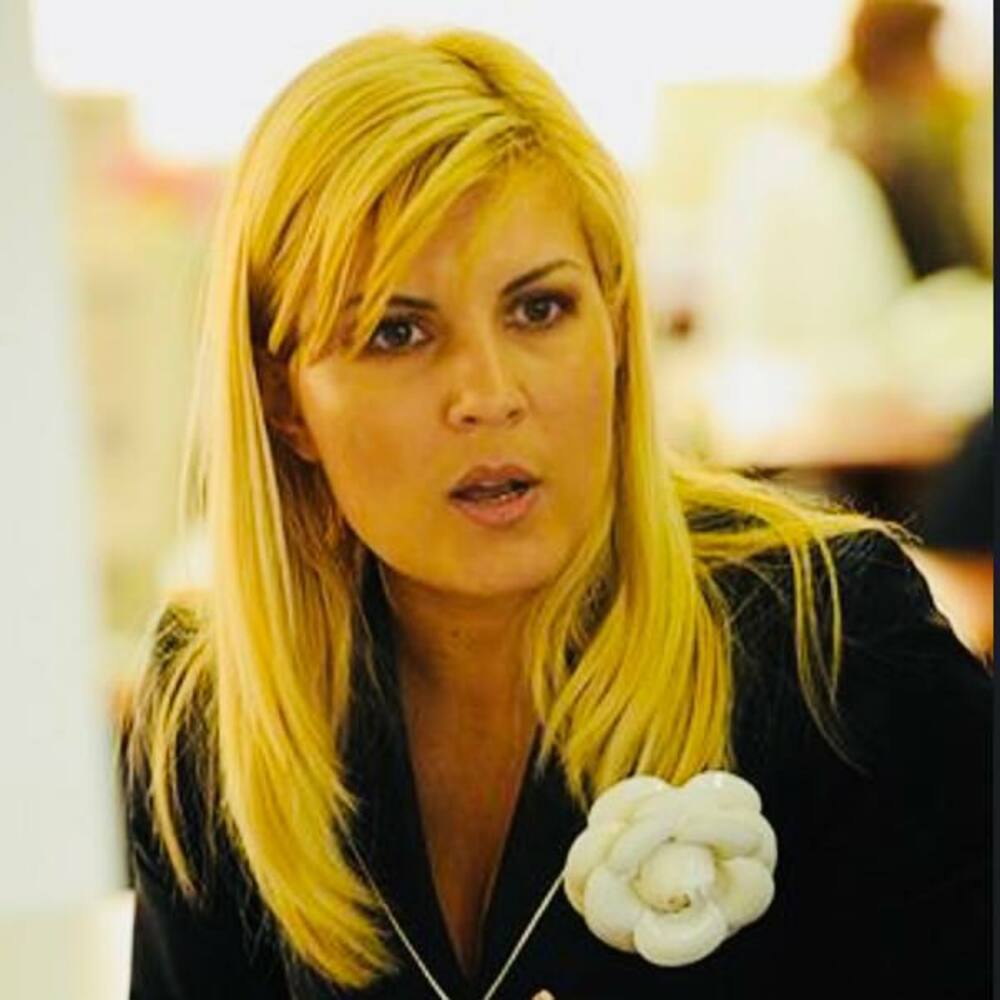 Former Romanian government minister Elena Gabriela Udrea was detained for 72 hours on a prosecutor's warrant, pending a motion to the court in Blagoevgrad (Southwestern Bulgaria) to order her indefinite remand, the Prosecutor General's Spokesperson, Siika Mileva, told a news briefing. A Bulgarian court is to decide whether Udrea must be surrendered to Romania, or she herself may ask to be transferred.

Udrea, who was minister of regional development and tourism from 2009 to 2012, was detained on Thursday acting on n urgent request from the Romanian police to halt a vehicle entering Bulgaria. In Romania Udrea is under a six years' prison sentence for accepting over 12 million Romanian lei and 1.1 million euro in bribes from several companies for a series of actions intended to obtain an undue benefit.

Executing a European Arrest Warrant, the Bulgarian Border Police stopped the car in which Udrea was travelling near the Kulata Checkpoint at Bulgaria's border with Greece. As requested by the Romanian authorities, she was detained for 24 hours to prevent her from leaving the country or absconding.