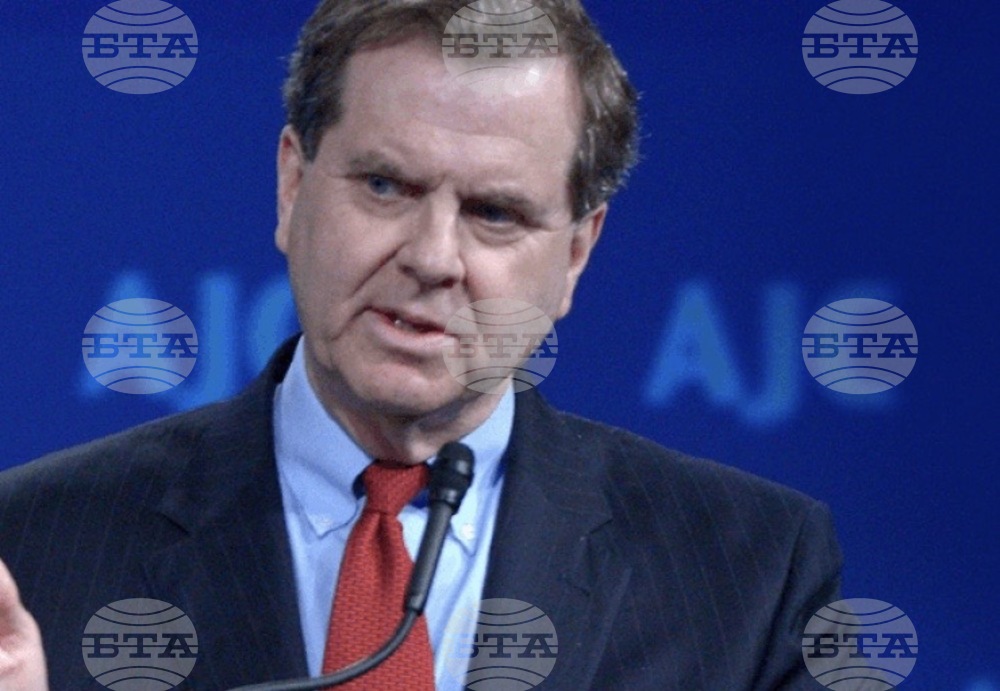 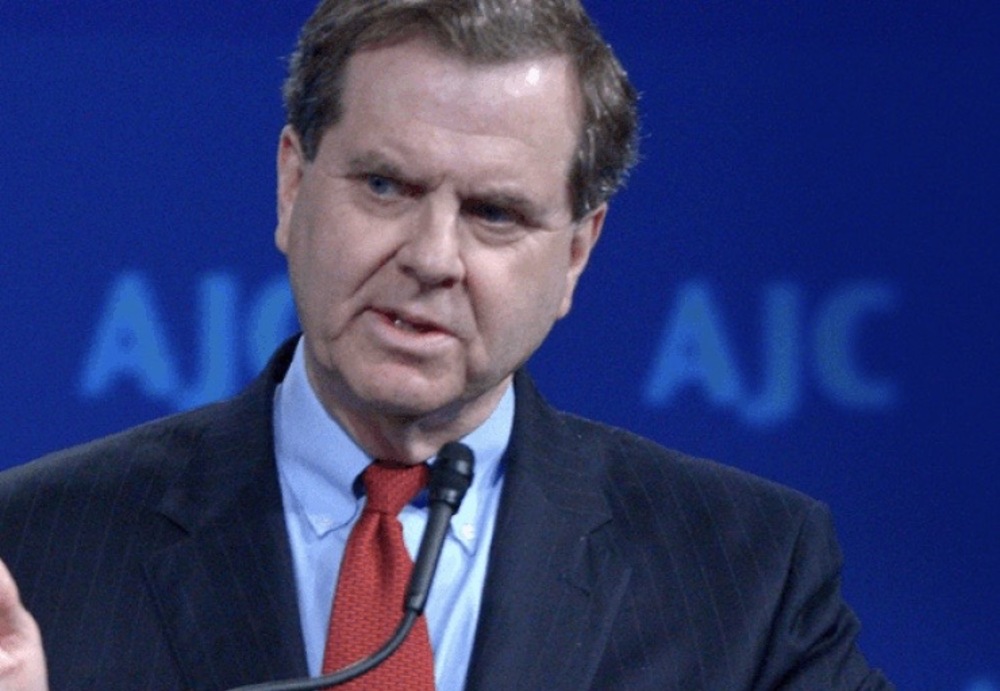 David Harris, who was CEO of American Jewish Committee (AJC) from 1990 to 2022, has accepted the invitation of the President of the Atlantic Club of Bulgaria, Dr. Solomon Passy, to join the Honorary Board of the Club.

David Harris was referred to by the late Israeli President Shimon Peres as the "foreign minister of the Jewish people." He actively assisted in the emigration of over one million Jews from the Soviet Union to Israel and the United States. Harris has been honored nearly 25 times by foreign governments for his international work, making him the most decorated American Jewish organizational leader in U.S. history. He was also honored by two Bulgarian Presidents with, respectively, the Order of the Madara Horseman and Medal of Honor of the President of the Republic of Bulgaria.

In the early 1990s, the Atlantic Club became the AJC's first institutional partner in Bulgaria, which led to AJC's significant support for the country's ultimately successful bid for NATO membership.

Harris' presence on the Club's Honorary Board will help draw Europe's attention to challenges and opportunities emerging from the evolving Middle East, as well as the urgent need for global defense of human rights and democratic values.

The Honorary Board of the Atlantic Club of Bulgaria reflects the wisdom of prominent European and global thinkers to guide the organization in fulfilling its mission to lead out-of-the-box and  "Ahead of the Future."