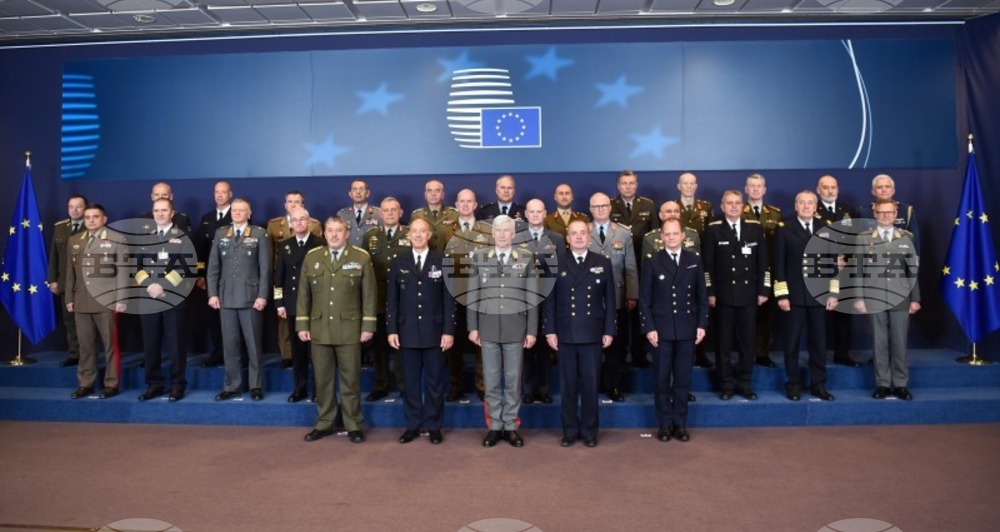 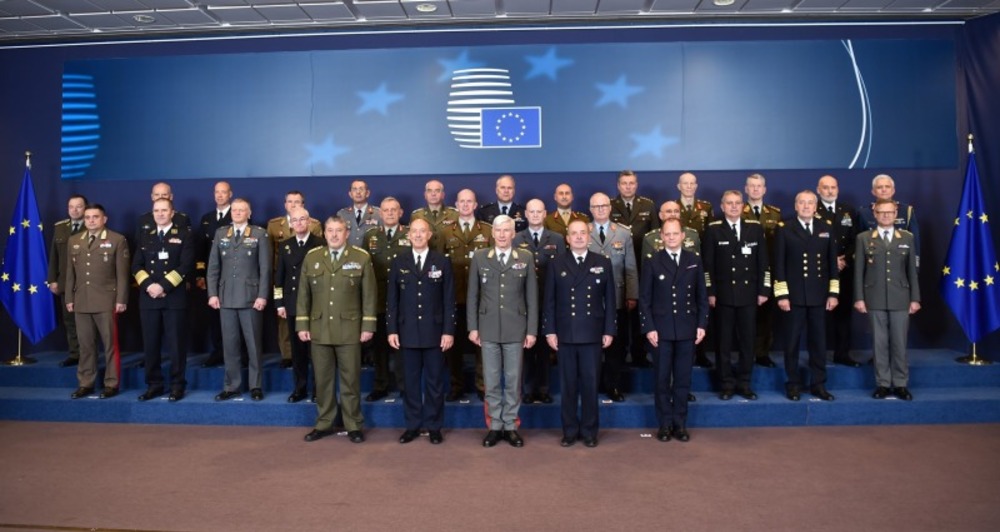 The European Union Military Committee (EUMC) is meeting at the level of EU Chiefs of Defence in Brussels on Wednesday.

The EU Chiefs of Defence are discussing the implications of the war in Ukraine, the Strategic Compass, and the Common Security and Defence Policy (CSDP) Military Missions and Operations.

Addressing the EUMC, Bulgaria's Chief of Defence Admiral Emil Eftimov stressed the efforts of institutions and Bulgarian society to help the Ukrainians fleeing the war who have found refuge in Bulgaria and the measures taken at the political level to provide military technological assistance to Ukraine.

Eftimov noted that the sanctions against Russia imposed so far enjoy full support.

Regarding the strategic partnership with NATO, the Chief of Defence said that it is imperative, more than ever before, that cooperation should be enhanced on the basis of expanding previously agreed activities instead of adding new ones. He argued that this will contribute to a speedier and more flexible response to all future threats in the Euro-Atlantic zone.

Admiral Eftimov said that the European Peace Facility (EPF) has proved itself as a means of achieving strategic superiority and effectively assisting partner countries and should be used in all phases of planning and identifying future priorities.

The EPF is an off-budget funding mechanism for EU actions with military and defence implications under the Common Foreign and Security Policy. It enables the EU to provide all types of equipment and infrastructure to EU partners' armed forces, in compliance with international human rights law and international humanitarian law.

The Chief of Defence confirmed Bulgaria's significant long-term commitments to the military training missions and operations within the EU CSDP.