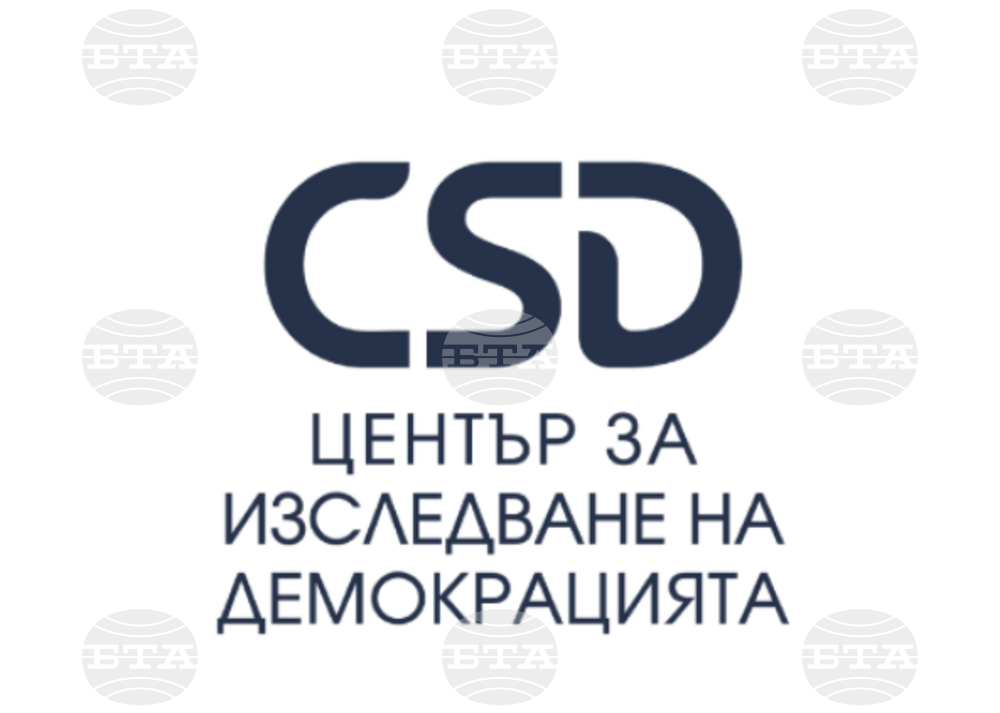 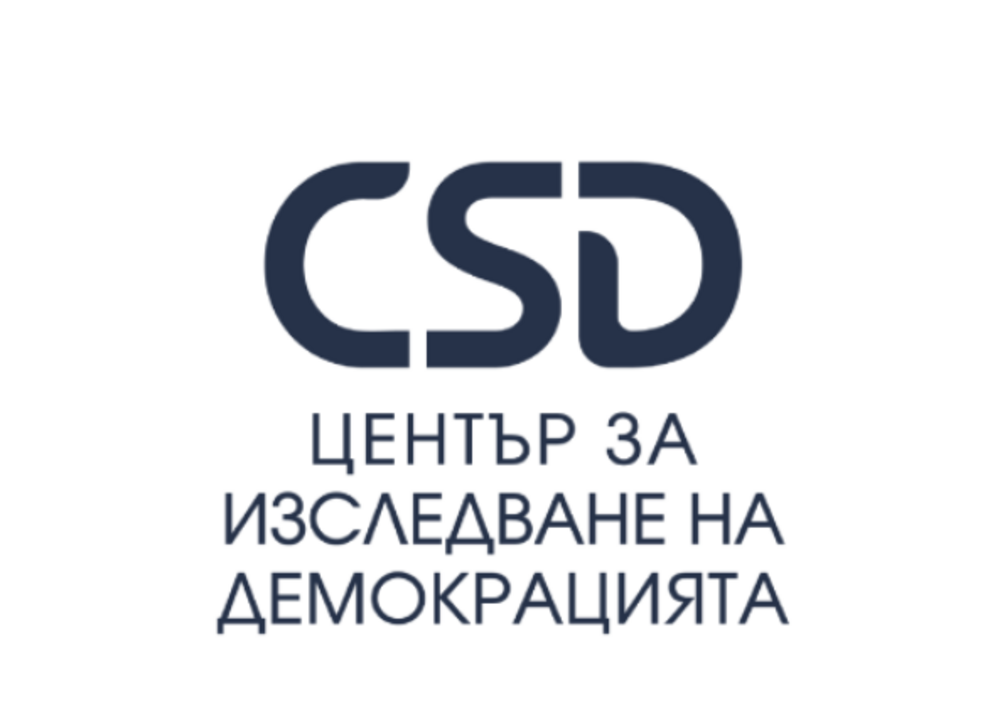 We need to move towards decarbonisation while ensuring security of energy supply, said Melanie Kenderdine, Principal at Energy Futures Initiative, during an online discussion on the future of natural gas in Southeast Europe, diversification and decarbonization, organised by Centre for the Study of Democracy (CSD). In her words, these two areas should be addressed jointly. She said the Russian invasion of Ukraine, accompanied by the threat of using nuclear weapons and energy as a weapon, must be resisted with appropriate energy perspectives and strategies. She pointed out that in this period of crisis, the US is a major supplier of LNG to Europe. Many regasification terminals for LNG are being built in Europe.

Kostantsa Rangelova, Senior Analyst at the Energy and Climate Program at CSD, believes that Europe's main problem is overdependence on Russian natural gas. The main risks stem from high natural gas prices and lack of supply, she said. The question is therefore how to phase Europe out of natural gas. This winter will be difficult, she said, and there will be a need for additional measures ahead of next winter, especially in Eastern Europe. She believes that vulnerable consumers must be protected.

Andreas Graf, senior associate at Agora Energiewende, said heat pumps could replace natural gas. He believes that with electricity prices rising in the business sector, there is no limit to costs rising as well. That is why governments are accelerating the installation of solar panels. The same applies to heating. Graf believes that a large human capacity is required to make the transition. In his view, this is just as valuable as the money being put into energy infrastructure.

Ivan Ivanov, chairman of the Energy and Water Regulatory Commission (EWRC), pointed out that the main lesson to be learned from the war in Ukraine is that natural gas, when produced on the territory of a totalitarian state, already becomes a geopolitical weapon of pressure and blackmail. In his view, this leads to the conclusion that Europe must free itself relatively quickly from its dependence on externally supplied fossil energy sources. Ivanov pointed out that dependence on Russian gas supplies is currently zero. In addition, Bulgaria has already managed to negotiate prices at tenders which are lower than if supplies were from Gazprom-Export. He is of the opinion that natural gas should be the last fossil energy source to leave the energy supply scene.

Dimitri Lalas, senior advisor at FACETS, pointed out that Greece will soon have six LNG terminals as most of them are already under construction. This will significantly increase the country's LNG import capacity. In addition, Greece will be able to wean itself off its dependence on natural gas imports from Russia and help neighbouring countries in the region to do the same. LNG imports from the United States are up about 135% this year, Lalas added. The other sources Greece uses, Algeria and Egypt, remain at about the same levels.

Genady Kondarev, senior associate for Central and Eastern Europe at E3G, commented that there is a lot of room for improvement in energy efficiency. Solar panels can largely offset consumption, he said, and pointed out that there is infrastructure to buy natural gas from various sources, including the US. Regarding the expected gas shortage in 2023-2024, he is of the opinion that the EU should stick to the idea of common procurement. In the long term, it is logical that the expansion of national gas networks is a measure that should be abandoned because it has no future against the background of the penetration of green hydrogen. What should be expanded is the extraction of energy from renewable sources. Overall, the development of renewable energy is the main goal, Kondarev believes.