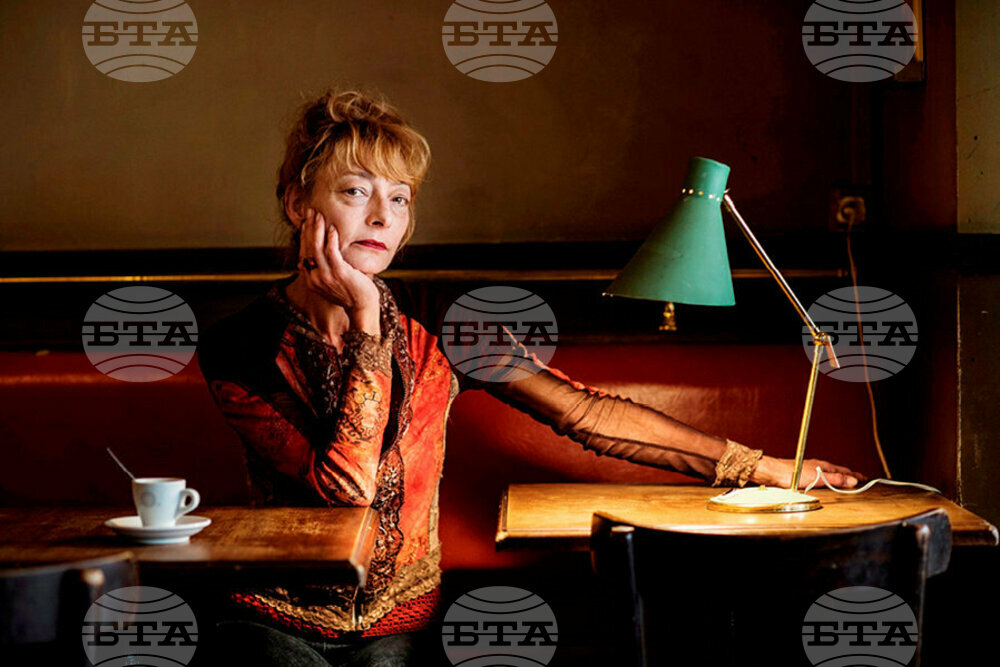 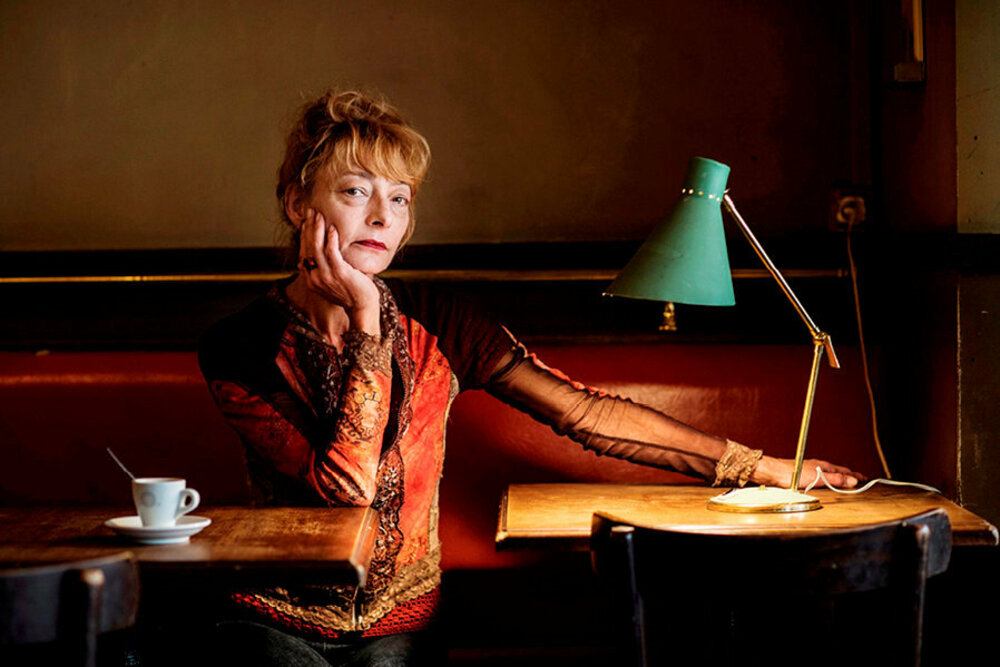 Writers Sophie Daull (France), Piia Leino (Finland) and Anna Kove (Albania) will be special guests at the Sofia International Literary Festival. The forum will take place from December 6 to 11 at the National Palace of Culture (NDK). The three women writers will meet with the Bulgarian public on December 9, the Perseus Publishing House said.

Sophie Daull and Piia Leino are recipients of the European Union Prize for Literature, while Anna Kove was nominated for the same prize and is a laureate of literary honours in her homeland.

Sophie Daull (born 1965) is a French theater actress and writer. She is the author of the novels Camille, Mon Envolée (2015), La Suture (2016) and Au Grand Lavoir (2018). The first work, the theme of which is the pain of her daughter's death, won a debut novel award (in Lire magazine), and the third won the European Union Prize for Literature.

Books by writer Piia Leino (born 1977) have been translated into nearly 15 languages. She worked for almost two decades as a journalist at the Finnish news agency STT. She has an MA in Social Sciences and studied creative writing in Helsinki. Leino won the European Union Prize for Literature with her second novel, the dystopian thriller Heaven (2018).

Anna Kove is a fiction writer, poet and translator. She graduated in Albanian Language and Literature at the University of Tirana (1986-1990). She participated in various seminars and workshops on translation and was on translation residencies in Germany and Switzerland. She is the author of books such as Shën Valentin Ku Ishe, Djegë Ujërash, Nimfa e Pêmês së Humbur, etc. Her work Kambanat e Së Dielës was nominated for the European Union Prize for Literature.