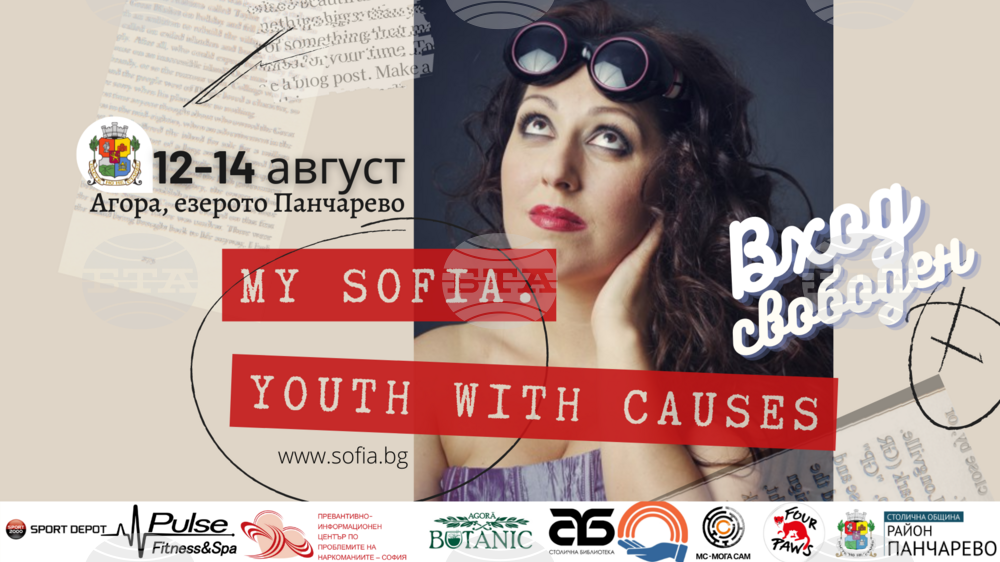 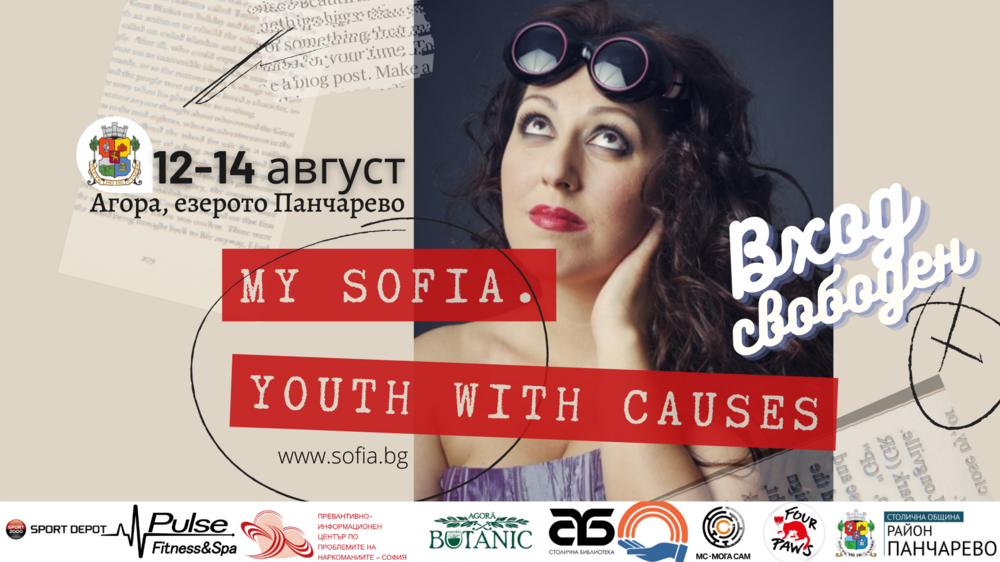 Free rowing lessons by no other than Olympic rowing champion Rumyana Neykova, a soundtrack and cartoon-music themed evening with stand-up comedian Militsa Gladnishka, Misho Yossifov sextet and musician Vassil Spassov, a breakdance show, 3X3 basketball tryouts, DJ party with a fire show, art workshops, swing dancing, zumba, pilates and yoga classes, a mobile library and talks with prominent Bulgarian writers - all this and more is on the bill of the first edition of a festival called "My Sofia. Youth with Causes" taking place on August 12, 13 and 14 in the cool lap of Lake Pancharevo near Sofia.

Admission to the festival is free.

The festival will be held on the newly-opened Agora space just off the Kokalyane Hydro-power Plant at Pancharevo.

In the European Year of Youth, Sofia's young people are at the focus of the festival. Four campaigns with a cause will be promoted at the festival: against drug use, for mental health awareness, for support of MS sufferers, and for responsible pet care.

The mobile library bus, or Bibliobus, of the Sofia Public Library, will be at the festival too and will issue free library cards to young people up to 29 years of age. The Bibliobus will also host talks with prominent Bulgarian authors. STEM games for younger kids will be offered as well.

The two evenings of the festival are devoted to music. On August 12, stand-up comedian Militsa Gladnishka, Misho Yossifov sextet and musician Vassil Spassov, will present their project "As In a Movie" with soundtracks from films and cartoons. An electronic music DJ party with a fire display will take place on the evening of August 13.

The festival will also have an open-air market for clothes and jewelry by Bulgarian designers, and organic farm produce stalls.

The performances will have seating spaces for 200 people, who will be able to sit on recliner chairs, poofs, and hammocks.

There is a public parking lot very close (300 m) to the festival venue.