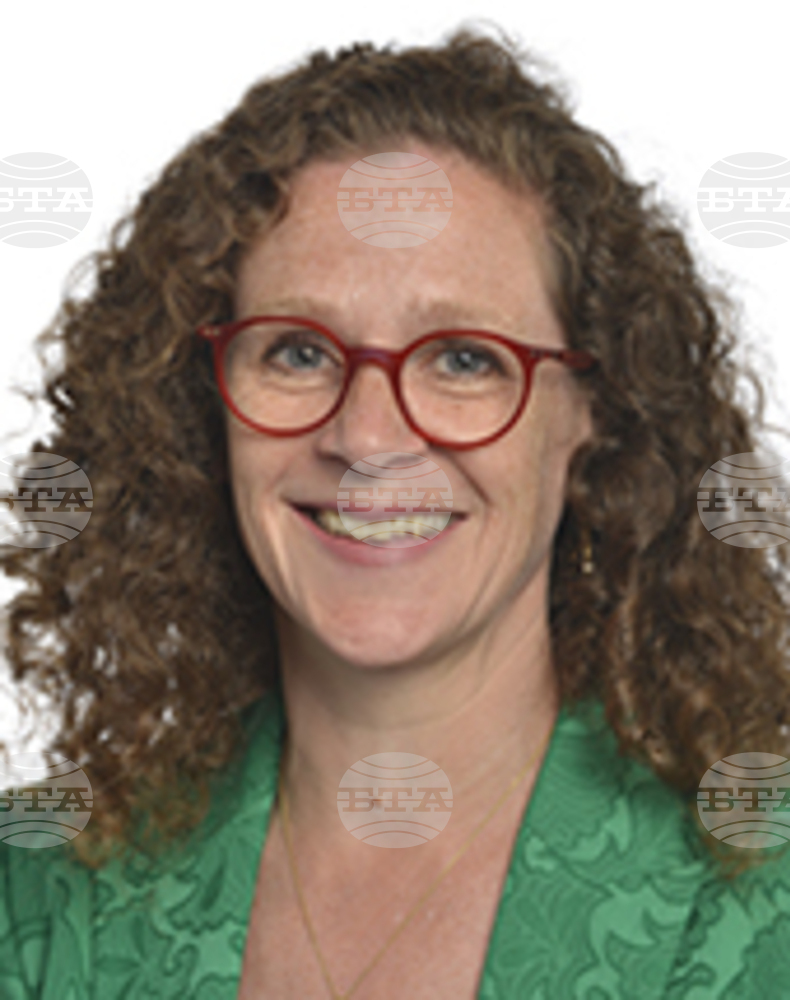 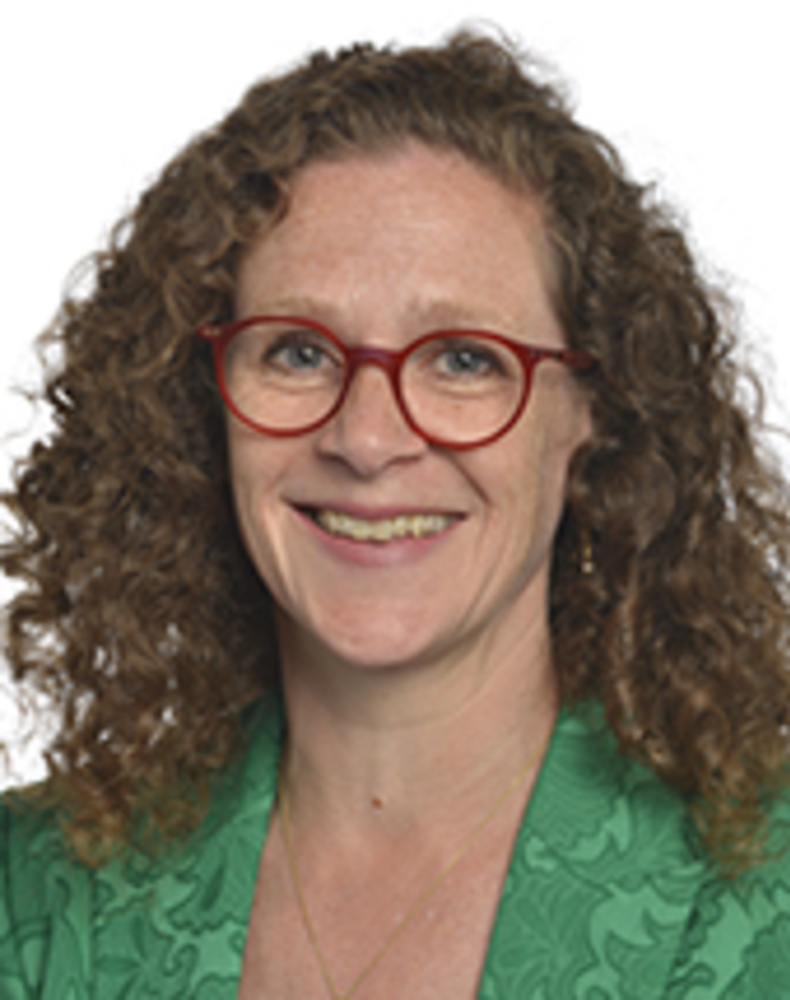 "The Netherlands Government is blocking Bulgaria and Romania for Schengen for domestic-policy reasons," Dutch Member of the European Parliament Sophia in't Veld of the Renew Europe Group said on Bulgarian National Television on Thursday.

In her opinion, this is wrong and Prime Minister Mark Rutte must use his authority to persuade the Netherlands Parliament to support the two countries' bid to join the border-free area.

"I very much hope that the Netherlands Government will change its opinion on the admission of Bulgaria and Romania to Schengen," in't Veld said. "I think it must support the two countries. You can't change the rules at the last minute. The criteria have been met. Bulgaria fulfilled them eleven years ago. It is unacceptable for certain governments like the Dutch one to block the accession for purely domestic-policy reasons," the MEP argued.

In a related development, Bulgarian MEPs of all political groups on Thursday sent a letter to Netherlands Prime Minister Rutte, insisting that his country drop its unjustified refusal to agree to Bulgaria's and Romania's Schengen entry.

The MEPs recall the positive results of a fact-finding mission to the two countries that highly appreciated the implementation of the Schengen acquis. They also note the European Commission's assessments and the European Parliament's resolutions to the effect that the two countries are long ready to join Schengen.

The Bulgarian MEPs would like to hold working meetings with the Netherlands Government and Parliament so that agreement could be reached before the justice ministers' meeting in December, when a decision on the Schengen enlargement is to be taken.

An open letter by the Confederation of Employers and Industrialists in Bulgaria (KRIB), addressed to the executive and legislative authorities, and distributed by KRIB's press centre, reads that Bulgaria's Schengen accession should not be delayed yet another time.
The Bulgarian Members of the European Parliament call for an end to the unprecedented and unjustified blocking of Bulgaria's an Romania's accession to the Schengen area, GERB's press office said on Thursday.