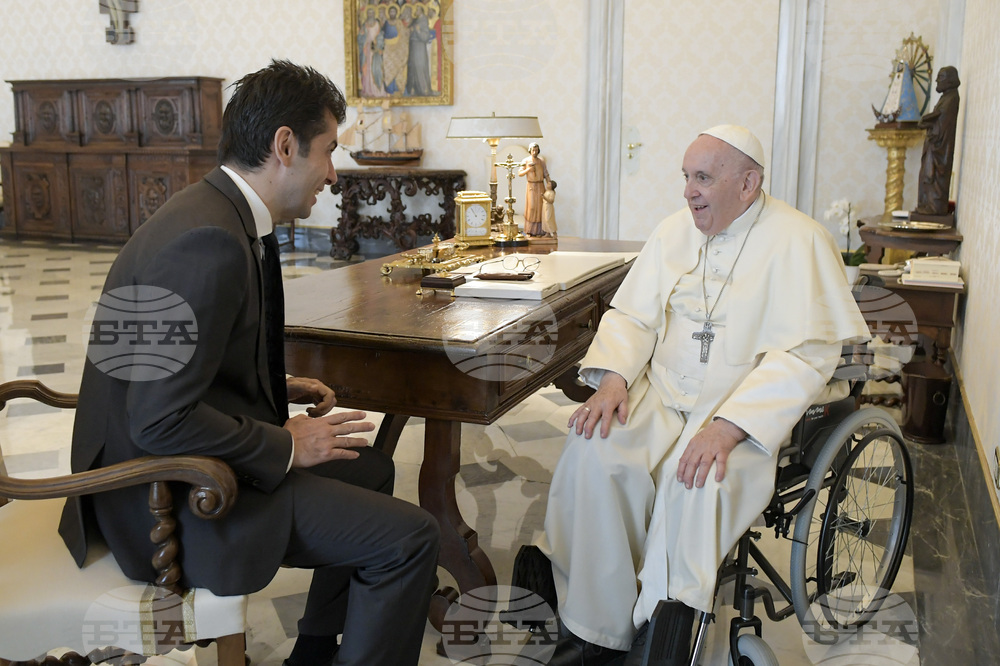 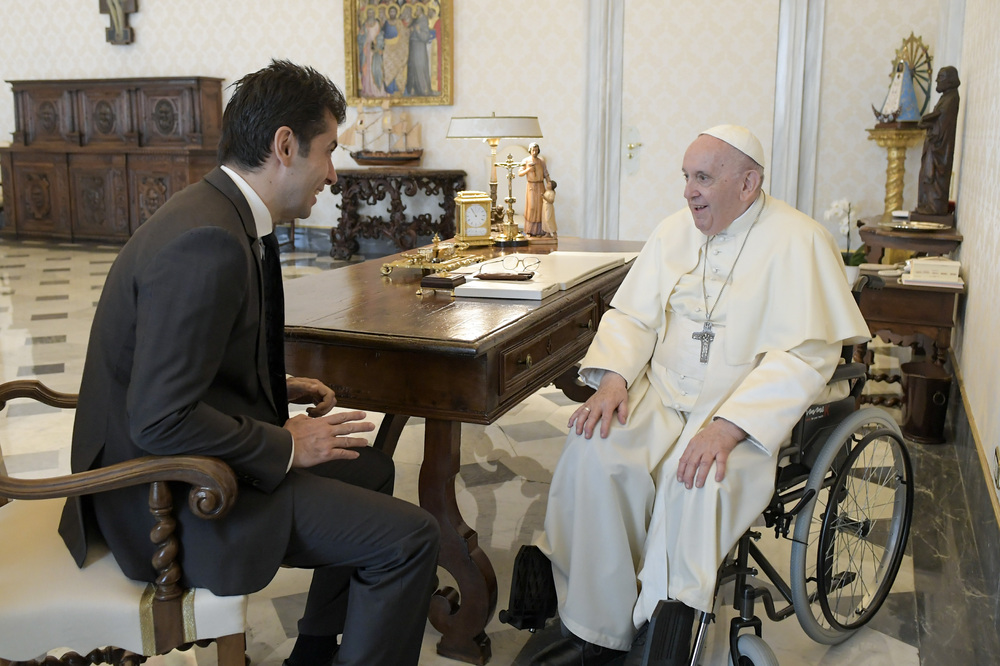 Pope Francis blessed the work of the Bulgarian government and commended its work in the fight against corruption at his Monday audience with an official Bulgarian delegation headed by Prime Minister Kiril Petkov. The delegation is on a two-day visit to Vatican City and Rome on the occasion of May 24, Day of the Holy Brothers Cyril and Methodius, of the Bulgarian Alphabet, Education and Culture and of Slavic Literature.

Emerging from the audience, Petkov said it had been an extremely sincere meeting and the Pope had said several things that could be useful in the near future. First, that corruption is a disease and that he believes sincerely that young politicians are the only way to eradicate it. His Holiness added that he is aware corruption is widespread, Bulgaria included, and congratulated the Bulgarian government for concentrating on its removal, Petkov told journalists.

Pope Francis had also advised close contact and direct dialogue with the people to explain that in moments of an unprecedented global crisis and rising inflation there are economic factors that do not depend on a government alone, Petkov explained.

The customary gift for an audience with the Pope from the Bulgarian delegation was a Nativity scene model made of wool. The model was made by children from the Nativity Social Centre established by the Sofia Catholic Apostolic Exarchate of the Byzantine-Slavic Rite at the initiative of the Cor Unum Pontifical Council, and a traditional Chiprovtsi carpet. The symbolic present is a sign of charity. The Bulgarian government will support the centre with funds to provide teaching aids, foods and organize an open-air event for the children.