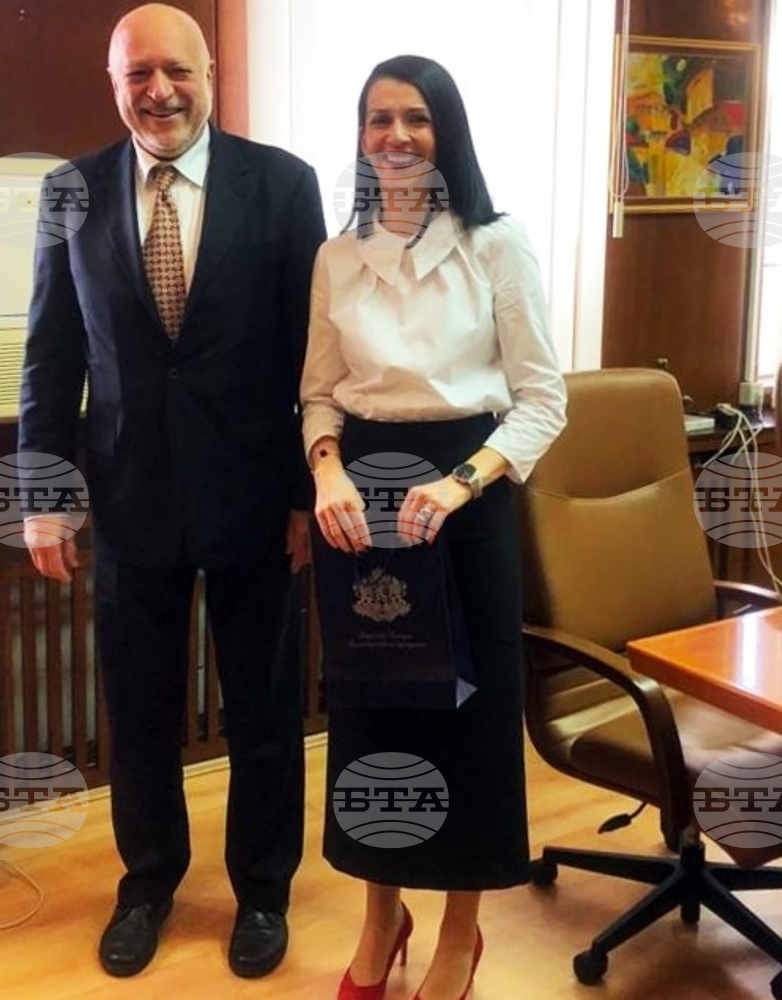 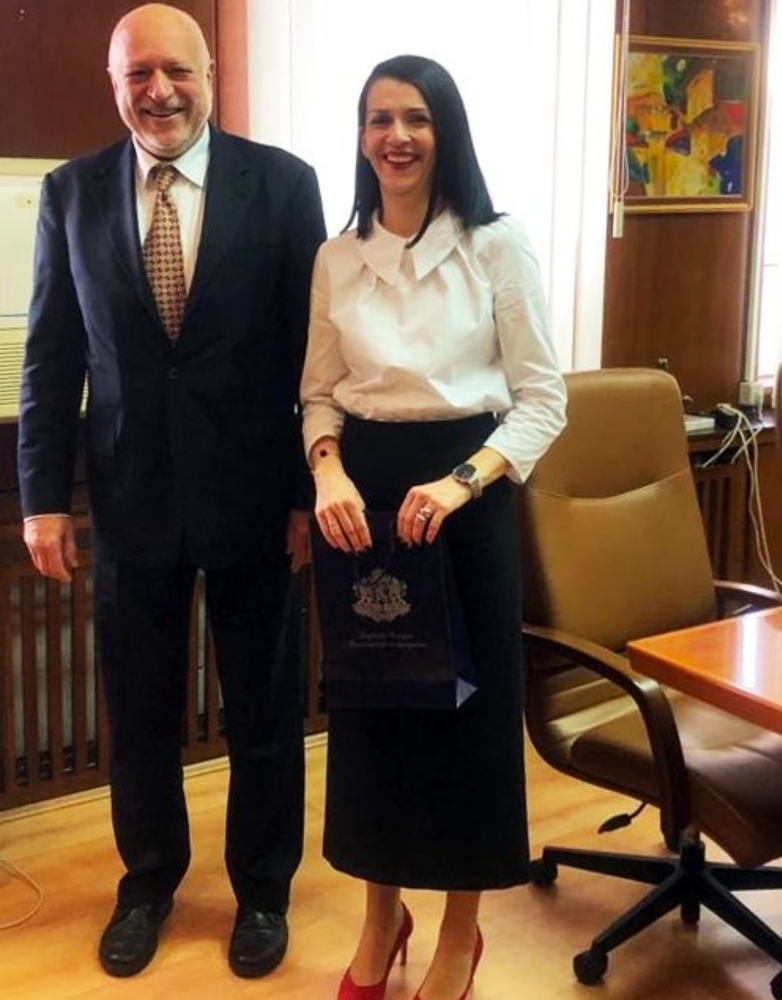 The Ministers of Culture of Bulgaria, Veleslav Minekov, and of the Republic of North Macedonia, Bisera Kostadinovska-Stojcevska, held a meeting in Skopje Friday before the official opening of a new building of the Bulgarian Cultural and Information Centre in Skopje. They reaffirmed the traditional cooperation in the field of art and culture and expressed satisfaction over the similarity in the two ministries' priorities in their cultural policy, in the area of cultural heritage preservation, as well as in the promotion of activities aimed at young people.

The two officials exchanged opinions and ideas to improve and promote cooperation in all fields. Kostadinovska-Stojcevska briefed Minekov on her country's idea to open Cultural and Information Centre of the Republic of North Macedonia in the southern Bulgarian town of Blagoevgrad, and pointed out that such centres will help implement many projects that will present authors and artists from both countries, the Culture Ministry in Skopje said.

The meeting was also attended by Bulgaria's Ambassador to North Macedonia Angel Angelov and the Director of the Bulgarian Cultural and Information Centre in Skopje, Antonia Veleva.