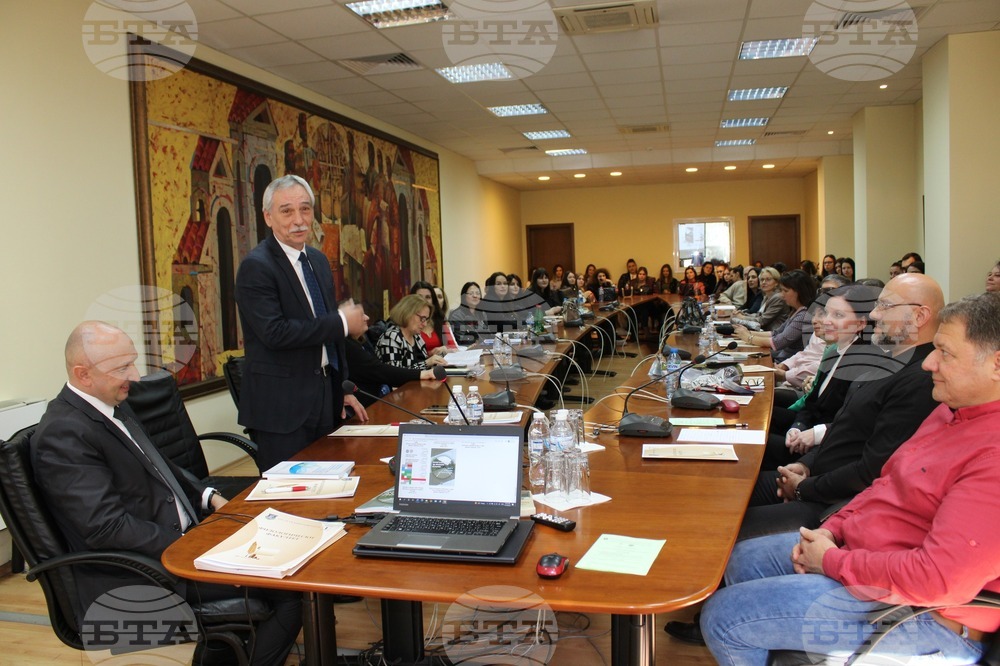 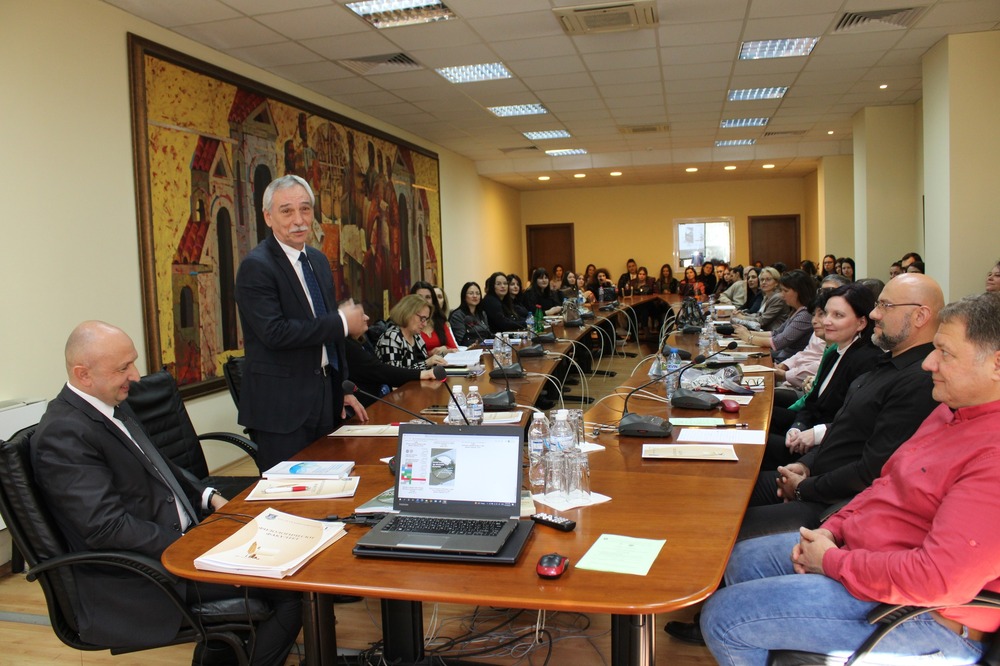 The 20th International Conference Friendship in the Culture of Bulgarians and Serbians opened at the Veliko Turnovo University on Friday. It is organized by the Facultry of Modern Languages.

The forum was opened with addresses by Rector Hristo Bondzholov and Serbian Ambassador to Bulgaria Zeljko Jovic.

The conference is a follow up of a number of research forums hoted by the Philosophy Faculty of the Nis University and the Faculty of Modern Languages of the Veliko Turnovo University.

A large group of students and professors from the University of Nis attend the forum.

Dean Tsenka Ivanova acquainted guests and participants with the timeline of the partnership between the two universitis and the two faculties, the history of Serbian studies at the Veliko Turnovo University and the 20-year long programme in Bulgarian studies at the Nis University.

Since 1996 the Veliko Turnovo has admitted students who study Serbian and Croatian as part of Slavic studies. Since 2001 the University of Nis has offered Bulgarian classes to students of Serbian and Russian studies.