site.btaDefence Minister Stoyanov to Visit Bosnia and Herzegovina, Butmir Base 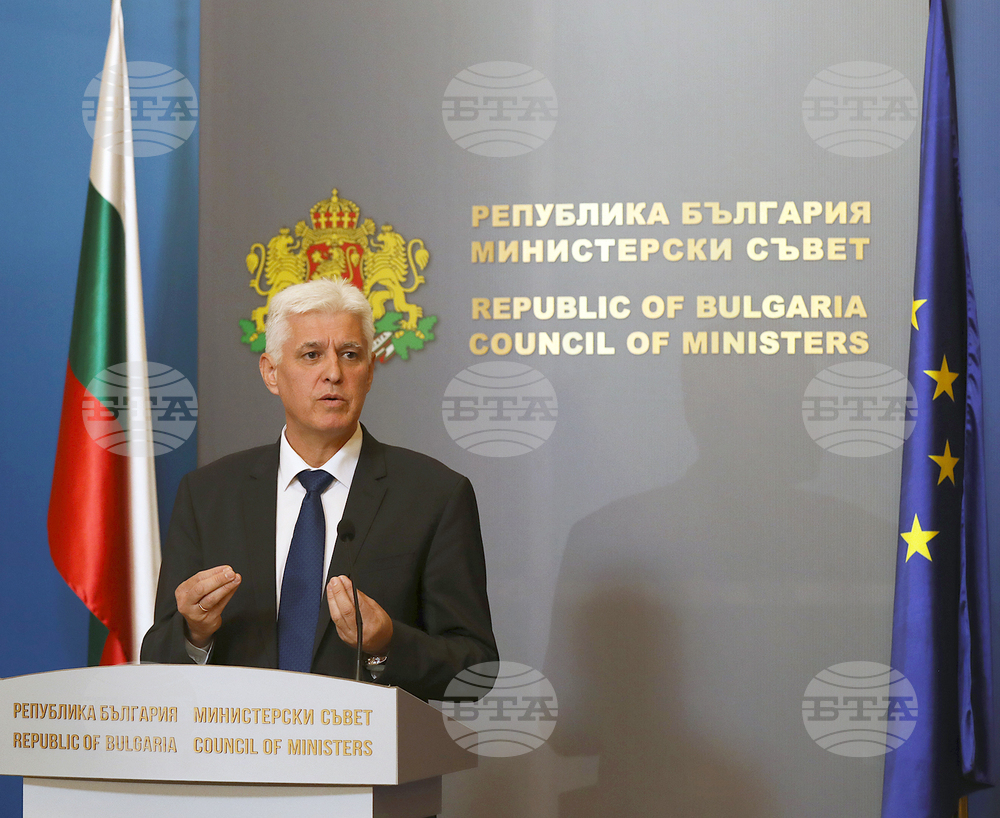 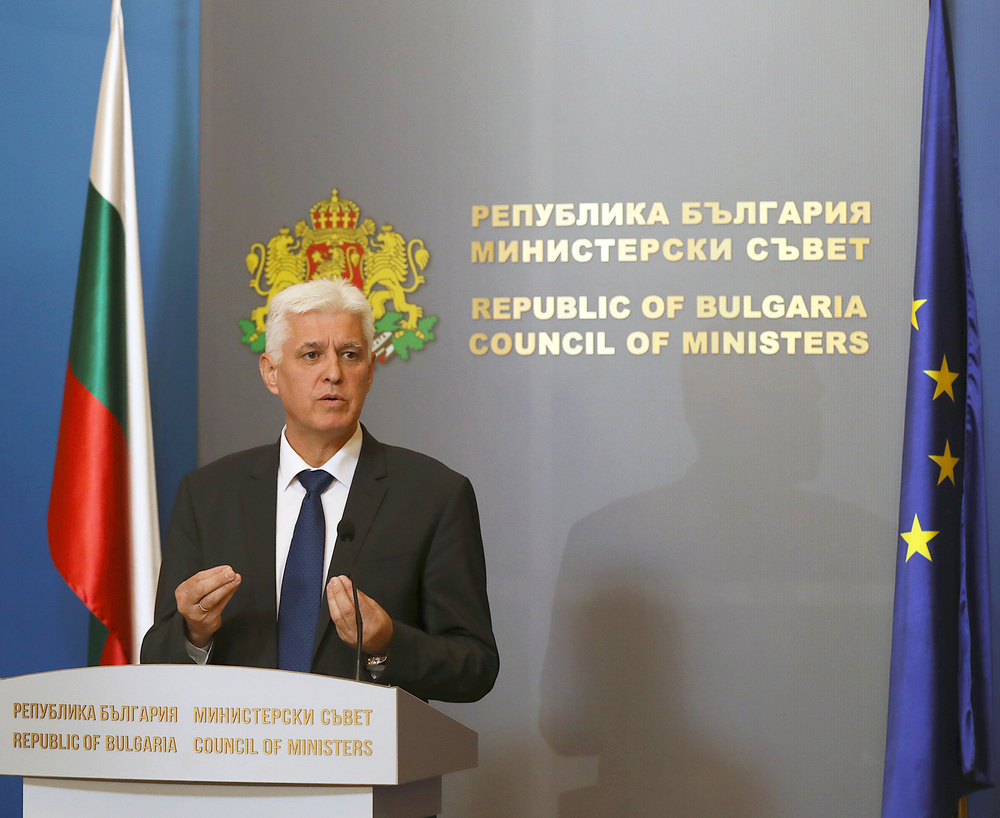 Minister Stoyanov will visit the Butmir Camp Military Base, where he will meet with the soldiers of the Bulgarian military contingent, which is participating in the European Union Operation Althea. There, he will talk with the commanding officer of the EU Operation Althea, Major General Anton Veseli and with the head of the NATO Headquarters in Bosnia and Herzegovina, Brigadier General Pamela McGaha. Bulgaria's participation in Operation Althea will be discussed at the meetings.

On September 5, the Deputy Chief of Staff of the Land Forces, Colonel Vasil Enchev, said that the Bulgarian military contingent that took part in Operation Althea received high praise from the operation command and coalition partners.