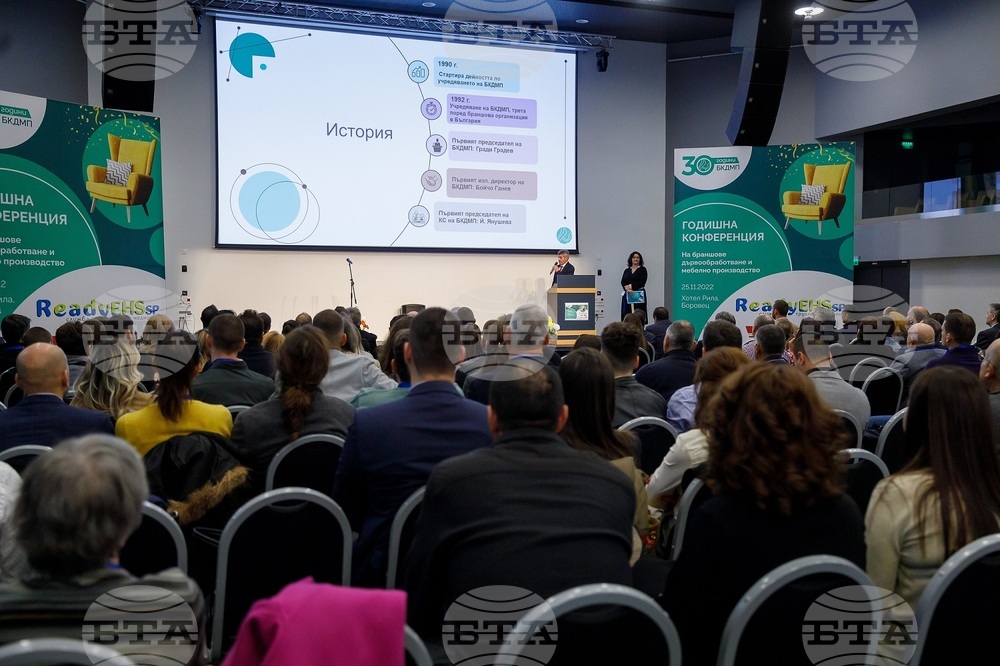 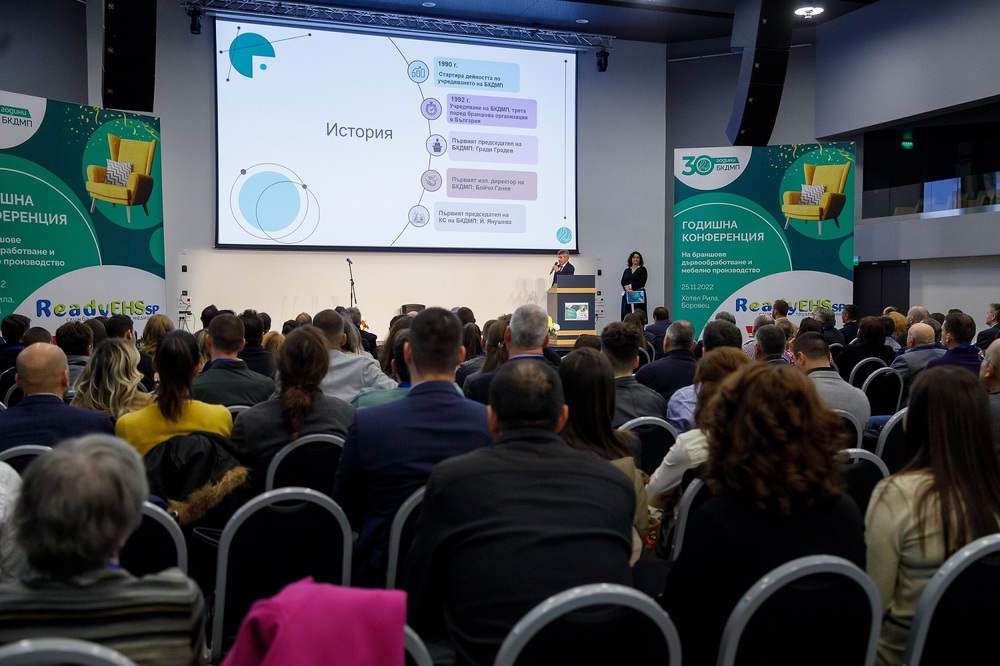 Bulgaria ranks 55th in the world for furniture production in 2021. The data was released during the Annual Conference of the Branch Chamber of Woodworking and Furniture Industry (BCWFI), which celebrates its 30th anniversary this year.

The event, held on November 25 in Borovets (a ski resort in Rila mountain), traditionally brought together more than 250 people from various companies in the woodworking and furniture manufacturing sectors, the Chamber said.

BCWFI President Vasil Zhivkov announced the latest figures, according to which the furniture production in the country for 2021 is estimated at USD 600 million, compared to USD 397 million in 2012. More than 85% of Bulgarian production goes for export because of the good value for money. Bulgarian production is mainly exported to Romania, Greece, France, Germany, the Czech Republic, Denmark, and the Netherlands.

The furniture and woodworking industry is among the sectors that have developed steadily in recent years in Bulgaria, Deputy Economy Minister Yanko Topalov said at the opening of the Annual Conference. According to him, the production of wood products and furniture creates 4% of the added value in the industry, which employs about 30,000 people, which is 4 per cent of those employed in the manufacturing industry.

In the conference area, Austrian designer Christian Kropfel gave a lecture on the topic of furniture with a carbon neutral footprint. Interior designer Meltem Karaoglu shared with the participants valuable experience on how high-end custom furniture is produced and what requirements it must meet to meet customers' needs for comfort, luxury and aesthetics.