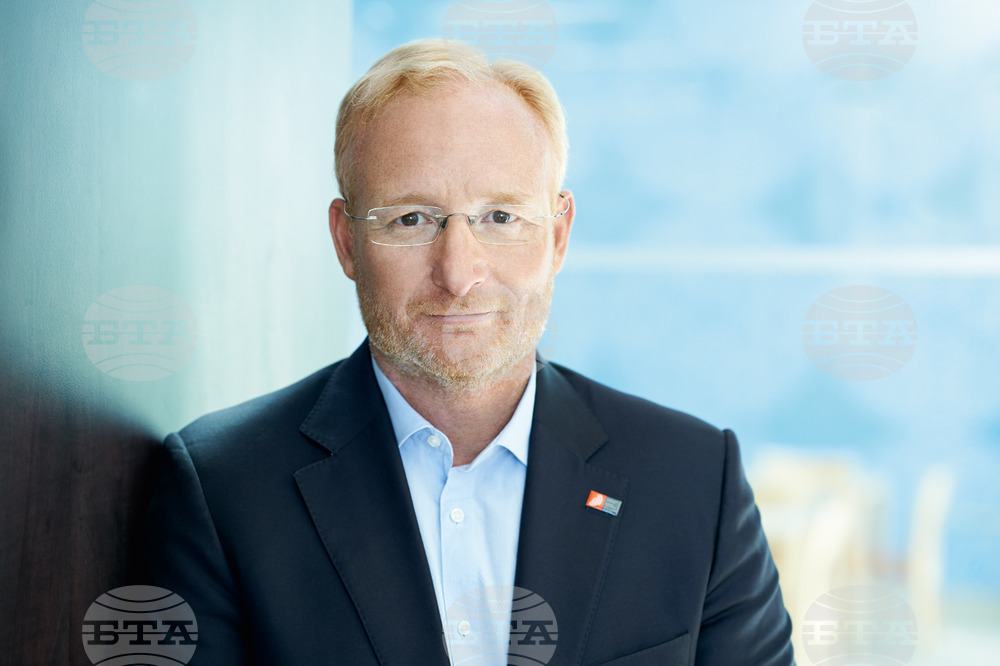 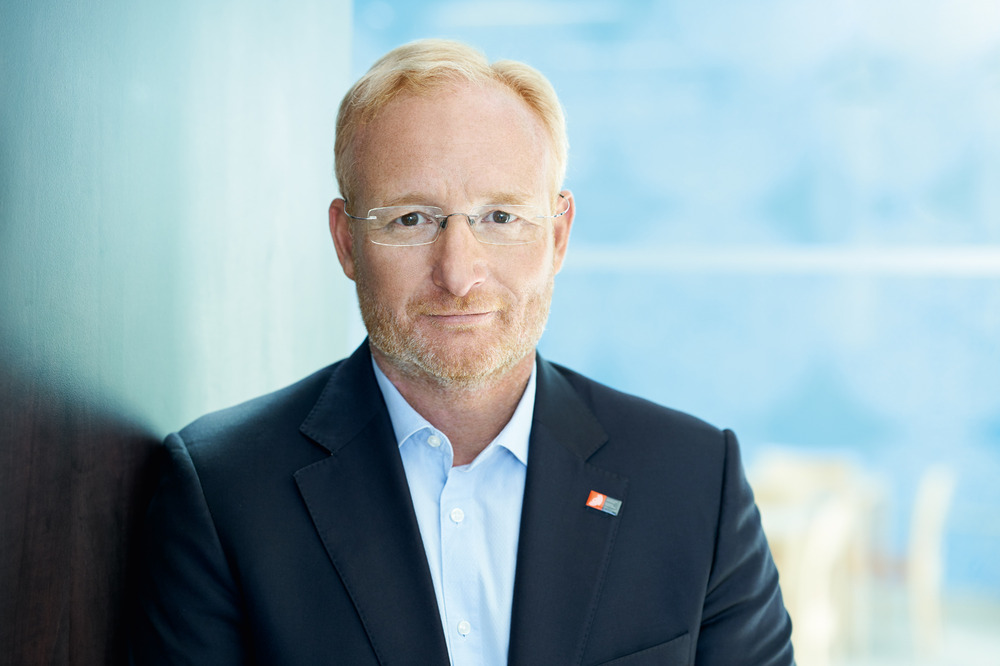 The expected entry into force of the Unitary Patent and the Unitary Patent Court in the spring of 2023 will be the biggest reform of the European patent system in nearly 50 years and Bulgaria is part of it, said Antonio Campinos, President of the European Patent Office (EPO), in an interview with the Patent Office of Bulgaria. The interview was done within the framework of the partnership initiative between BTA and the national patent office, which will include a joint weekly column, entitled "Created in Bulgaria", that will focus on Bulgarians included in the Patent Office's Golden Book and the activities of the office.

The new unitary patent will make it possible to obtain patent protection in up to 25 EU member states by submitting a single application to the EPO, Campinos explained in the interview. In this way, the unitary patent system will enable companies and inventors to cover the majority of EU countries with a single European patent application as a single territory. It will also enable them to resolve patent disputes before a special European court system, the new Unified Patent Court. Under the current system, if a patent is contested in several different EU countries, the holder may receive several different court decisions, recalled Campinos.

He explained that the new system is expected to reduce costs, reduce the administrative burden and increase legal certainty for applicants. This will benefit inventors, researchers, companies, universities, start-ups and investors, including innovators in Bulgaria. It will improve the environment for innovation in Europe, which will lead to economic growth and jobs in the EU, the President of the European Patent Office pointed out.

In his interview, Campinos informed that the demand for patent applications is greater than ever. Applications filed with the European Patent Office increased by 4.5% last year to more than 188,000, a new record. Thus, in 2021 the number of patent applications increased significantly after a slight decline in 2020. Campinos noted that this means that innovation has remained stable despite the global uncertainty caused by the pandemic. The economic benefits of patents are an important incentive for businesses to apply for patents to protect their inventions, he added.